Roskomnadzor will block mobile social networking application LinkedIn, it will take a few days. This was stated by the official representative of Roscomnadzor Vadim Ampelonskiy. The web version of the service has ceased to operate in Russia, and apps for iOS and Android are still functioning. 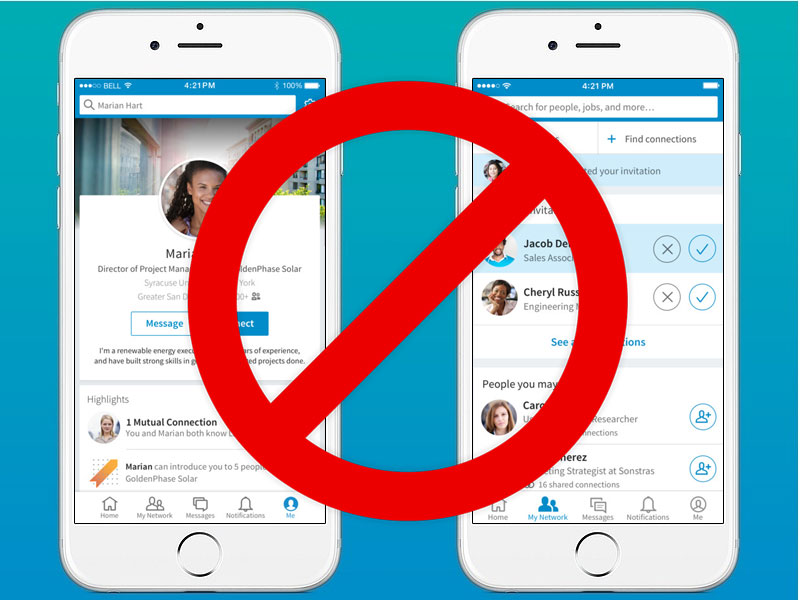 As told “Izvestia” Ampelonskiy, Roskomnadzor will need a few days to “parsing application”. What they will do with the application he did not specify.

4 Aug Tagansky district court of Moscow has satisfied the claim of Roscomnadzor to the social network LinkedIn in the protection of the rights of an unlimited circle of persons – subjects of personal data. November 10, the Moscow city court upheld the decision of the court of first instance and the launch was made social in the “black list” of sites to be blocked. The website LinkedIn has stopped working in Russia, and the mobile app is still available. 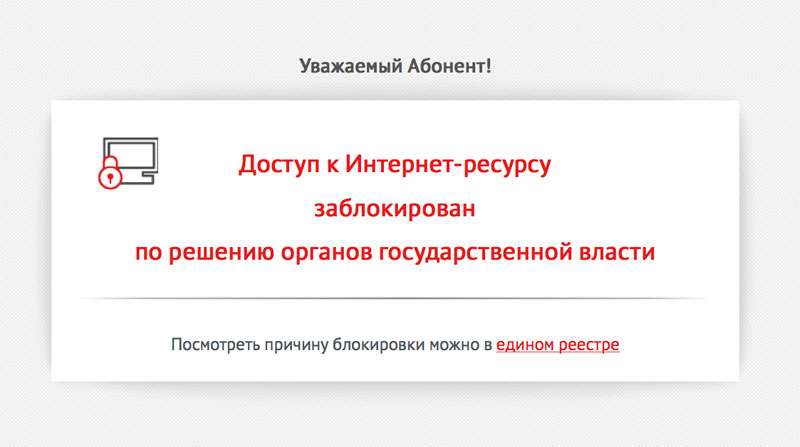 The head of the Zecurion Alexey Raevskiy told that if you block the application itself from LinkedIn in the App Store and Google Play, in “the black list” will have to make the IP addresses of Apple and Google, and so the corporations will cease to operate in Russia.

“We need to know which IP address has already downloaded to the device application communicates with the server LinkedIn and then block those addresses,” said Rajewski. 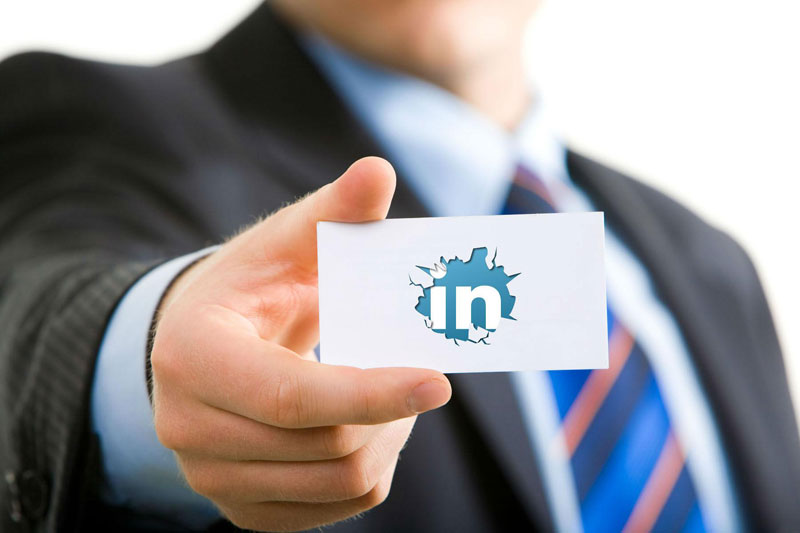 “The application accesses the server www.linkedin.com but sometimes for mobile applications developers allocate a private IP address and create a separate domain name, for example, mobile.linkedin.com says Chaikin. In the case of locks it often happens that it is just a primary domain name, and mobile services and other domain names, leading to the main site — the so-called mirrors are still useable. Thus the lock is acquired defective”.

As described in Application Security to find out the IP address of the application, you will either need to hack or analyze outbound traffic from it.

“To understand where it accesses the mobile app, just a phone, laptop and WiFi router, says Chaikin. — Laptop and phone are connected to the same WiFi network, on a laptop equipped with special software (proxy server), then in the phone, the laptop is specified as proxy server. The phone installs and runs the app LinkedIn. On the laptop, in the interface of the proxy server displays the domain names and IP addresses of those servers accessed by a mobile application”.

Note that the administration LinkedIn after blocking in Russia invited users to return the money for unused paid services. “If you purchased access to one of the services LinkedIn but no longer can use it as a result of blocking by the authorities access to our platform, contact us to receive a refund proportional to the unused time,” wrote LinkedIn.

In 2015 LinkedIn has been registered 400 million people worldwide, including 5 million users from Russia.

Steve Wozniak said that he is delighted with the Apple Watch

In 2016, the Apple co-founder Steve Wozniak made some comments on the website Reddit, which many have decided that he doesn’t like the Apple Watch. In a new interview with TV channel CNBC Wozniak said that he is delighted with “clever” hours of Apple. “I just like my Apple Watch. I like them every time […]

It was – it became: how the buildings of the offices of famous companies have changed since the founding of & nbsp

Look at the photos of garages and offices, where companies once arose, which the whole world now knows about. Mark Zuckerberg, Bill Gates, Steve Jobs and Jeff Bezos were once inconspicuous names and surnames. And Facebook, Microsoft, Apple and Amazon – in simple words, which without context did not cause any associations at all. But […]

Users of iOS 8.3 jailbreak can use unofficial apps from Cydia. One of the oldest of the jailbreak tweaks Activator today received the support of the current software for the Apple platform. Updated tweak index 1.9.3 can now be used with iOS 8.3. Currently the Assembly is available as a beta, and is loaded from […]