During a tour of Russia soloist of Limp Bizkit’s Fred durst said that he wanted to obtain Russian citizenship. Now he is ready at any moment to go to a direct link with the Kremlin on iPhone 6s, decorated with a portrait of Putin. 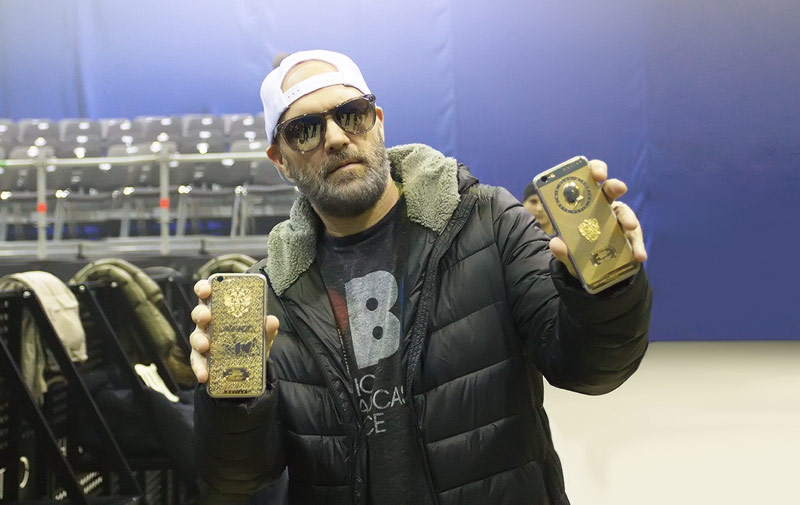 Famous musician, three times the nominee of the award “Grammy” and the leader of the band “Limp Bizkit” Fred durst, has repeatedly stated its intention to become a Russian citizen, during the Russian tour interested in exclusive models iPhone 6s – “Atlante Russia” and “Supremo Putin”.

Last week there was a meeting of a musician with the representatives of the brand Caviar, durst personally appreciated luxury smartphones with Patriotic designs. The first phone decorated with traditional Russian ornaments, decorated with textured gold Emblem of the Russian Federation and the image of the map of Russia. The second smartphone dedicated to Vladimir Putin and is decorated with a bas-relief portrait of the President, coat of arms and lines from the hymn. 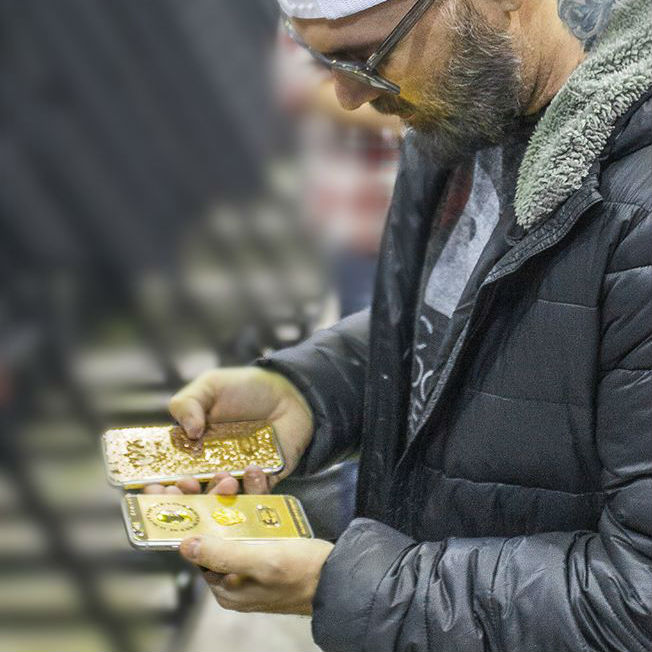 Both smartphones impressed American musician. After a long study of both gadgets, Fred durst has decided in favor of a phone with a portrait of Putin. “I choose Putin! Now is a unique time: this is a new era for Russia, the Putin era. I love Russia, and I’m glad that now I have the latest accessory is a fantastic thing! Henceforth Russia will always be there with me, I’ll never forget.” – Commented on your choice of the leader of “Limp Bizkit”.

Precious iPhone 6s, dedicated to Vladimir Putin, who chose durst is the latest in the limited edition “Man of the year edition”. In all there were a total of 62 copies of this model. 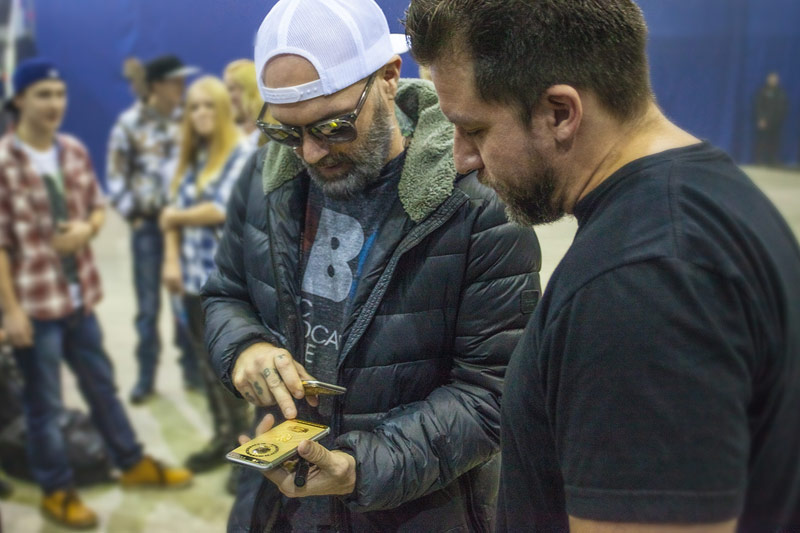 Earlier, Fred durst, has already expressed his desire to become a citizen of Russia, but also to play an active role in the development of the Crimean Peninsula: “I think I could be a friend of President Putin, Sure. I think President Putin knows what kind of man I am, looking me in the eye and realize that he has an ally that will help in many things. I’m sure we can do big things together, and this will help Russia and help people worldwide to understand that Putin is a “great guy” with clear moral principles and a good man.”

In the autumn of this year Apple announces its biggest tablet – the iPad Pro. The device recently went on sale, and in our country the cost was extremely high. But one of the first users who were not confused by the price of the device became the owner of a rare instance with an […]