“Tinkoff Bank” launched bot for remittances in the Telegram. Previously, the company introduced its own messenger MoneyTalk for iPhone with the function of transfer of funds. 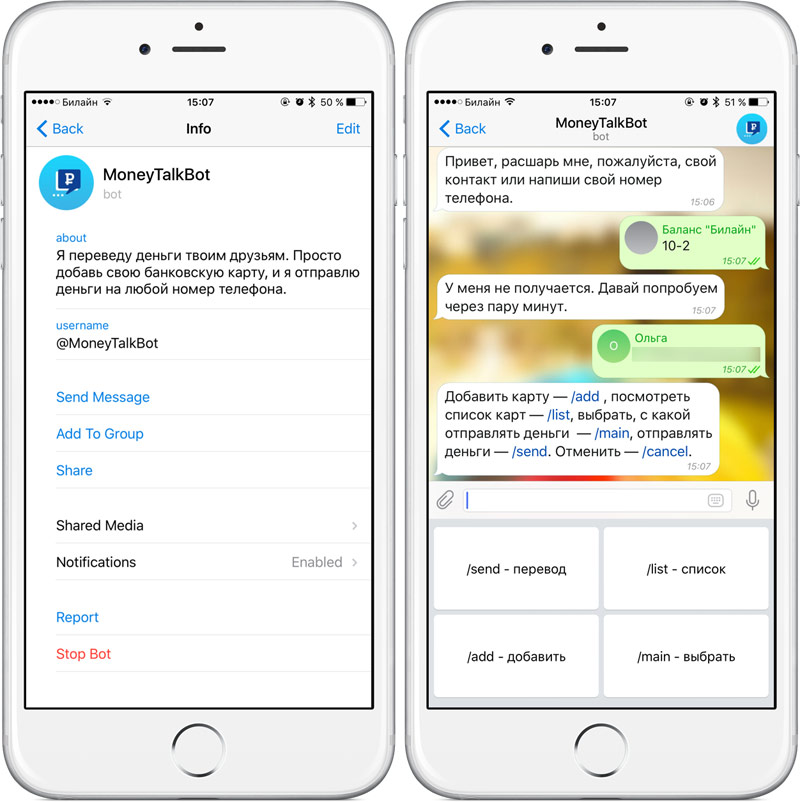 “When developing and optimizing products “Tinkoff Bank” we are first of all based on user needs. When they asked me to run the bot to transfer money in the usual messenger, we started its development. Users can now transfer money to each other from the comfort of Telegram. And it doesn’t need anything extra to buy, install, or register,” said Vice President for development of mobile services “Tinkoff Bank” Maxim Evdokimov.

To transfer money to the other party in the Telegram, you need to find and add to the contacts list of the messenger bot MoneyTalkBot. In response to the first user message MoneyTalkBot sends the instruction to transfer money. To install additional applications, to conduct a special registration or to memorize commands is not necessary.

Money transfers using the bot MoneyTalk on the card “Tinkoff Bank” is free of charge, the fee for money transfers to cards of other banks equal to 1.5%, but not less than 30 rubles. As a bonus, the first translation is carried out up to 3000 without a fee on the card of any Bank. Per transfer you can send up to 75 000 rubles. 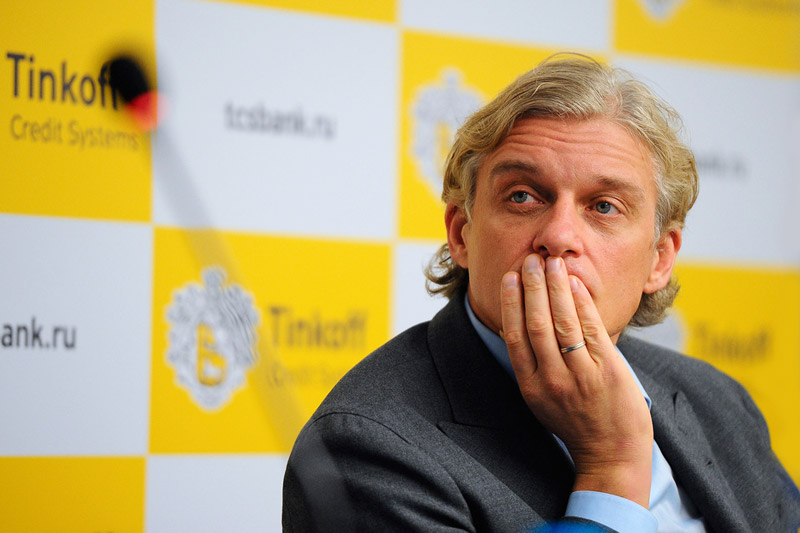 According to the Bank, the probability of error when transferring money with the help of bot MoneyTalkBot in the Telegram is reduced to zero. During its development it was applied the same requirements and the safety standards that apply to all products of the Bank.

Previously “Tinkoff Bank” has released its own messenger MoneyTalk with a built-in function transfer. With 3 July, the service became available on the iOS platform, on Android from June 26. Three days after the launch of the service Tinkov announced a million installations of the app, but netizens have questioned these data.

6 important tips for those who shoot with the iPhone

In most cases, to make a good shot on the iPhone, it is enough to point the lens and press the “shutter”. However, there are a couple of tricks that will simplify the process of shooting and make some photos better. Lock exposure and focus The iPhone to adjust the lighting in the frame, you […]

Happened unpleasant event. During the Internet surfing on the iPhone or iPad accidentally or by mistake closed the tab, which still is not finished. How to act? To search for information among hundreds of bookmarks to sort through the story or is there another way? In fact, in Safari for mobile devices, as well as […]

Apple has appointed Jonathan Quince the Director of design

Apple has appointed Jonathan Quince, recent years are responsible for the appearance not only of the company’s devices, and interfaces, the Director of design. This was said on Tuesday The Wall Street Journal. Ive is the author of many breakthrough developments of the company. Now it needs to focus on current design projects, new ideas […]