As you know, the next generation iPhone will lose the 3.5 mm headphone Jack, which users will have to rely on Bluetooth or the Lightning connector. In response to a controversial article of the editor-in-chief of the Verge Neil Patel “to Abandon headphone Jack is stupid, it does not need users to” John Gruber, the author of the technology blog Daring Fireball, draws an analogy with the failure of Apple from a floppy drive or 20 years ago. It compares the arguments in favor of the 3.5 mm audiojack the iPhone, with the arguments put forward in 1998, when Apple decided to get rid of the floppy drive in the iMac. 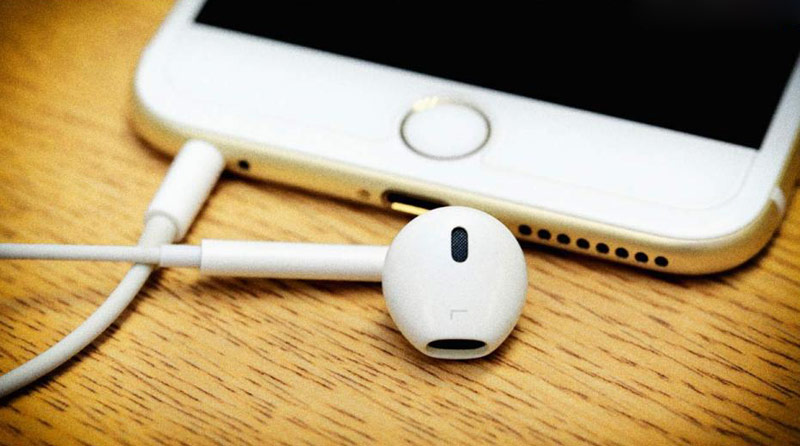 The technology of the 19th century

3.5 mm audio Jack is a miniature version of the classic 6.35 mm-mm that was developed in 1878 for use in telephone switches. 3.5 mm version, known as Tip, Ring, Sleeve (tip, ring, sleeve) or TRS became popular in the mid 20th century through the use of transistor radios. To be more precise, Jack began to gain popularity after 1964, Sony introduced the Sony radio EFM-117J. 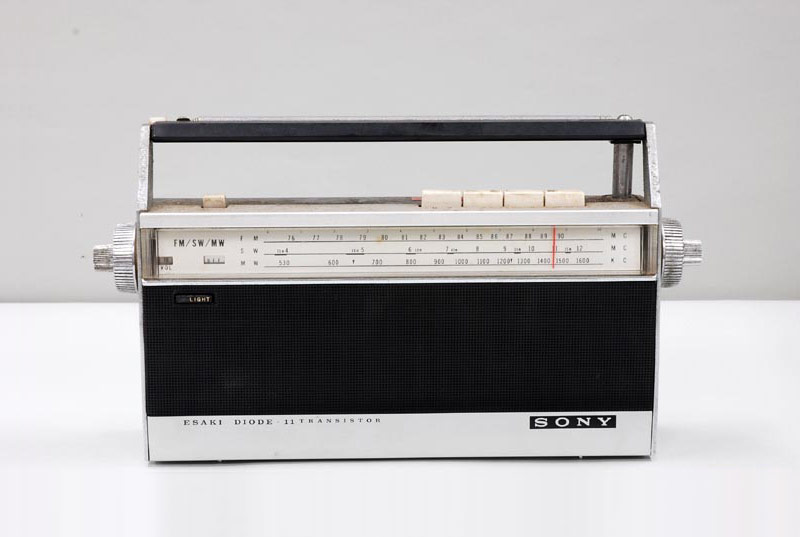 It is not DRM

Technical means of copyright protection (DRM) to it.

Patel argues that the rejection of the analog 3.5-mm connector is connected not only with the transition to digital, but also with the desire to strengthen control over the copyrights, which are governed by technical means of protection. He noted that the same thing happened when computers and video systems began to be equipped with HDMI interface, which resulted in the creation of technology for media content protection HDCP.

“It has nothing to do with DRM-protected content. We are talking about the hardware certification program MFi that uses the Lightning port. At the moment any manufacturer in the world can do what you like headphones with a 3.5 mm plug and they will work. In the case of Lightning it will not work,” writes Gruber.

“No one asks about it”

“Raise your hand if most of the new smartphone are you waiting for smaller interface connectors. I don’t think someone needs it. You need a longer battery life, isn’t it? Everyone needs a great autonomy,” notes Patel. 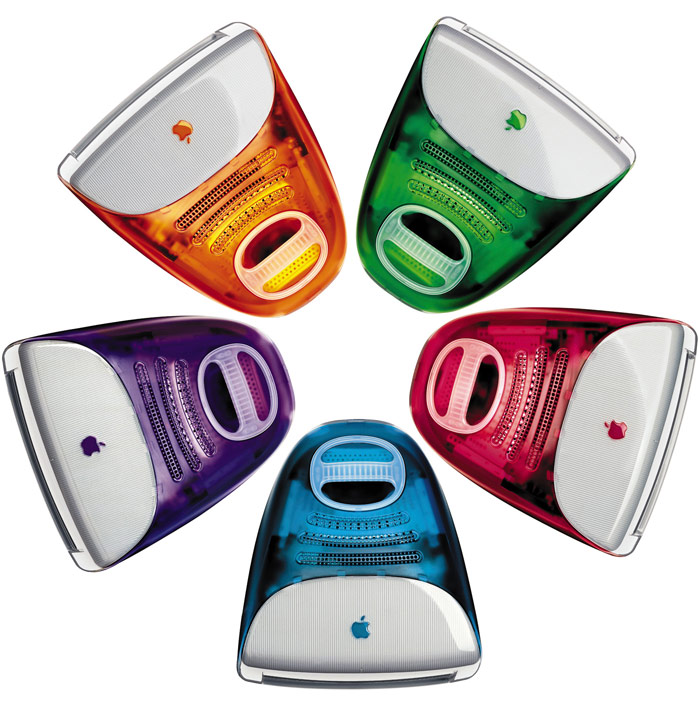 What will be the argument of the editor of The Verge that nobody asked to get rid of the floppy drive in the iMac or go with ADB for USB in 1998, when the PC has not even supplied with a USB port?

“Everything is exactly what happens. If not for Apple we probably would still have used VGA. Apple’s approach is to offer solutions, which no one asks,” writes Gruber.

This has happened before

There is no doubt that if the iPhone 7 will actually be released without a separate audio Jack for headphones and the news will still be the subject of discussion, as was the case with switching from Lightning to 30-pin port on the iPhone 5 or equipping 12-inch MacBook single USB port.

But remember-someone about an uncomfortable 30-pin connector? As for the MacBook, the problem largely lies in the number of ports, not the interface type.

For completeness, it is worth remembering that Apple is the first company in the world to abandon floppy drives and optical disc drives in computers.

If not now, when?

“Should the analog headphone Jack to stay in our devices? If you think Yes, then you can stop reading right now. If not, then when it is clean? Perhaps right now Apple has taken this step. I don’t know. Nobody can know outside the company, since everything that is leaked to the Network information about the no headphone Jack without explanation. But I will say that this should happen, perhaps now is the perfect moment. Besides, historically, Apple time refuses to legacy ports”.

The refusal of 3.5 mm audio Jack in smartphones already in full swing. For example, some manufacturers of Android smartphones already deprived of your gadgets headphone outputs and other vendors will move in that direction. Apple is pushing everyone to abandon this technology, and sooner or later everything will go in her footsteps.

Every week, Apple picks the best app in the app Store and makes it free. This time free became a fascinating puzzle Quetzalcoatl by 1Button SARL. Quetzalcoatl is a puzzle in which you want to control the snakes. They have mugs of certain colors. Moving the snake behind the head or tail, the game READ  […]

ASUS has announced the start of sales in Russia smart watch ZenWatch 3 running Android Wear. The device serves as a companion to smartphones with iOS and Android, displaying relevant information and enabling their owner to respond to it immediately with the help of gesture and voice commands. ASUS ZenWatch smart watch 3 is made […]

Microsoft has been removed from the App Store the keyboard Word Flow for iPhone, citing its decision in that “finished your experiment.” In return, the Corporation recommends that users of the SwiftKey keyboard. Word Flow keyboard is designed for typing with one hand on larger screens. The application was submitted in April 2016 and was […]