Microsoft has announced the launch of a new streaming service Groove Music. Technology, designed to compete with the Apple Music service will be integrated into Windows 10 and will operate on the same business model as Apple’s project. 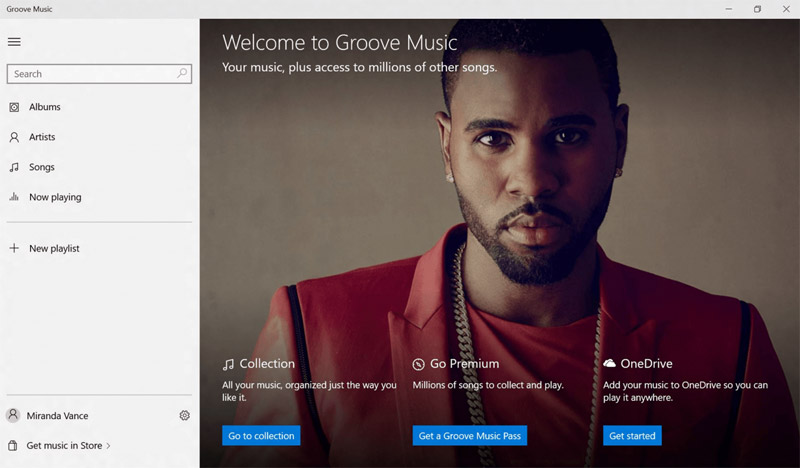 The new service is called the result of “evolutionary development” of the Xbox Music service. In addition to the new name, the Groove will have a new interface and menu to simplify navigation using the keyboard/mouse and touch screens. Users, in particular, will be able to drag and drop files into playlists. If you hover the cursor over the icon on the taskbar, you will see buttons to control playback, and pressing the right mouse button will allow you to attach the album to the “start”menu.

Microsoft say they have envisaged a simple to use menu and controls, which are suitable for both keyboard and mouse, and touch screens. The application has both light and dark versions of the interface.

Groove Music will be tightly integrated with the cloud service OneDrive, which will allow subscribers to Xbox Music Pass ($9.99/month or $99/year) listening and download music and sync the content between different devices. Official clients for iOS and Android will be updated in the near future. 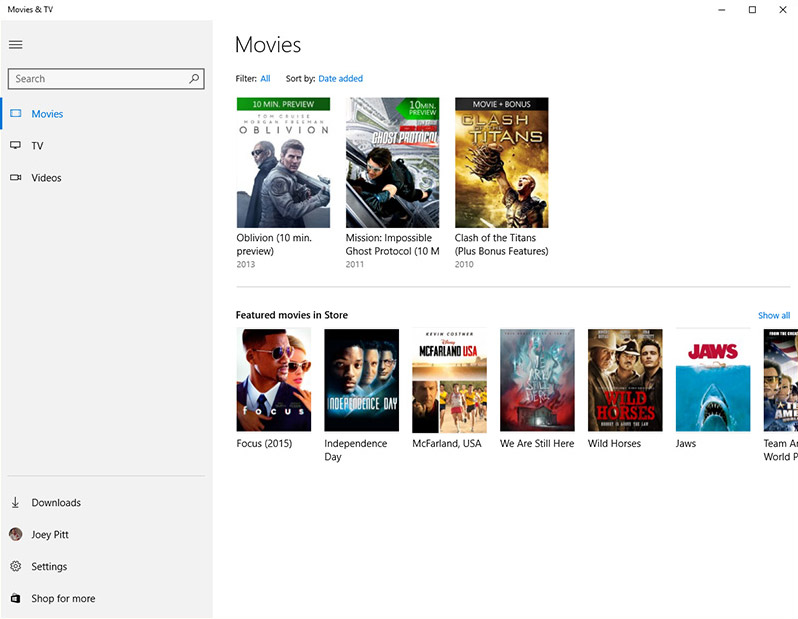 The first access to the streaming users will see Windows 10. Owners of other devices will be available “in coming months”.

Zeiss started selling a helmet virtual reality VR One Plus, is an updated version of the VR One, which was announced in 2014. The special features of novelty is the fact that it is compatible with most smartphones with a screen diagonal of 4.7 to 5.5 inches, including iPhone 6s and iPhone 6s Plus. “The […]

Recently in the network leaked a series of “spy” photos of the new iPhone 7. Observant users have noticed that in these pictures, the smartphone disappeared mute button. Such a move seems logical, given that, Apple abandoned it in the iPad lineup. However, according to a fresh leak, on the body of the new flagship […]

In the code 10.12.4 macOS beta found references to a new generation of MacBook Pro with Intel Kaby Lake

As you know, Apple’s competitors in the PC market is used in new laptops Kaby Lake processors from Intel, while the “Apple” giant for the latest generation MacBook Pro chose processors previous generation Intel Skylake. In the code a test version of macOS Sierra 10.12.4 was discovered references to new models of MacBook Pro-based chips […]