Smartphones Apple next generation will boast of improved battery life and signal reception Wi-Fi due to the special protection against electromagnetic interference. According to the resource ETNews, iPhone 7 components are covered with a thin layer of special metal, which provides additional shielding. 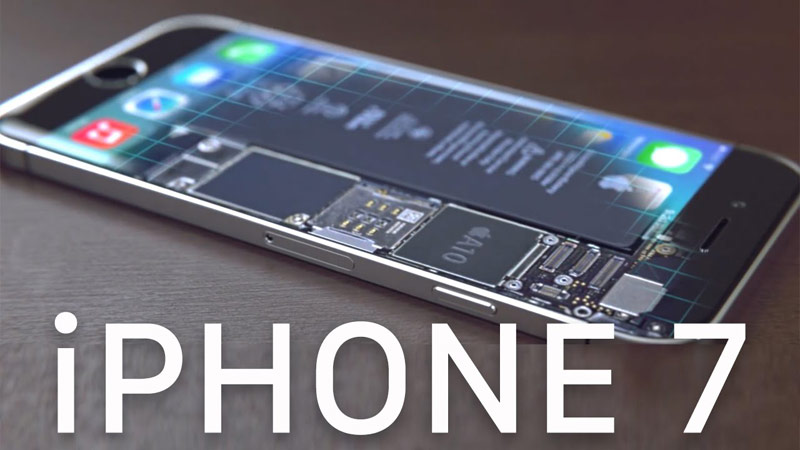 Despite the fact that before the release of iPhone 7 is still six months, the network has already actively discussed features of the new generation flagship smartphones. In particular, as it became known, the engineers of Cupertino intend to additionally protect the modules from electromagnetic radiation. If in the previous models of iPhone shielding was only used for protecting printed circuit boards and connectors, the iPhone 7 it will appear at the module Wi-Fi, Bluetooth, CPU, chip, and other cellular components.

Despite the fact that shielding seems to be only one advantage – protection against interference, theoretically the technology is capable of providing a number of other improvements. Reducing interference when receiving signals means that the quality of the wireless connection iPhone 7 will increase. In this case, the device does not have to use additional amplification, which in turn will positively affect battery life. 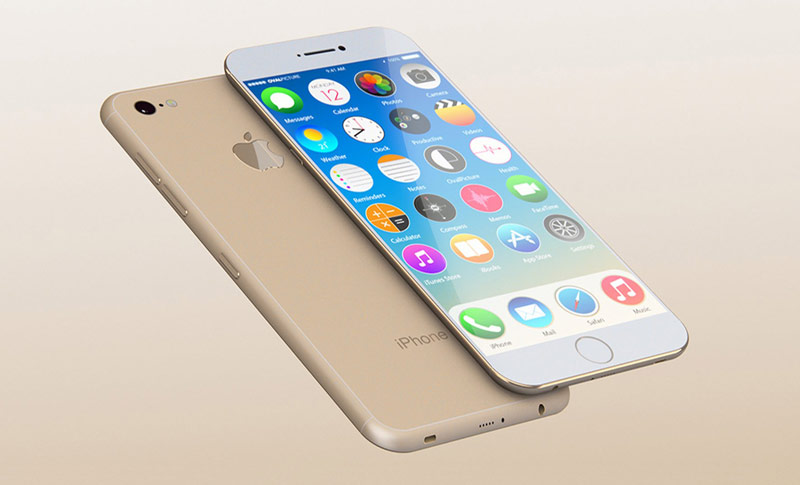 At the same time additional protection of the components from electromagnetic waves can lead to higher prices of components and the cost of manufacturing the iPhone 7, state in the publication. Therefore, the price of the device may increase. Although not all experts agree with this statement.

The life of Apple founder Steve jobs has attracted many creative people. She inspired them to write the biography, a documentary and two feature films. And in 2017 at the Opera house Santa Fe will debut production of “The (R)evolution of Steve Jobs”. The Opera will be affected by aspects of personal and professional life […]

How to prepare for the sale of iPhone, iPad and iPod touch

In our time on mobile devices is stored a lot of important information — financial information, personal photos and videos, correspondence, passwords, services and Bank accounts, applications, and digital documents. So before you sell a gadget, you need to erase all content and get rid of the account. First of all, prior to the sale […]

Tell about new apps and major updates in the App Store, released last week. Dashlane 6 The main competitor of service 1Password received a major update. At this time the developers decided to focus on online security. They created a monitoring system that allows you to monitor the status of their data on different resources. […]