Chinese consumers Association (CAP) has asked Apple to investigate the problem of spontaneous turn-off of the iPhone. Failure prone model of the iPhone 6 and iPhone 6s, which tend to dis connect at any time, regardless of the charge level. 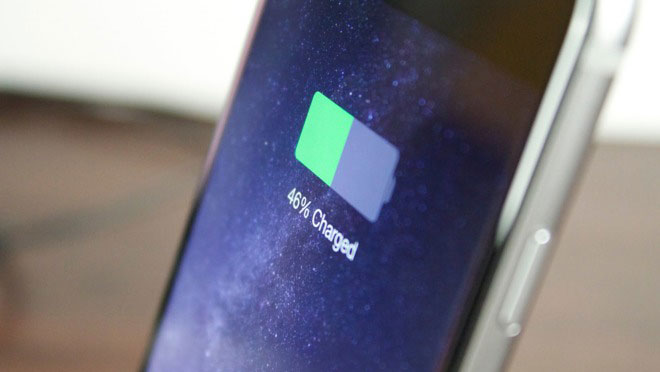 According to CAP, the problem manifests itself on smartphones under normal conditions: the battery is charged at 50 to 60%, room temperature. The phones cannot be brought back to life by connecting the power supply.

How widespread the problem is still unknown, the statement of the Chinese Association of consumers refers to the “fairly large” number of complaints on this issue.

In the U.S., Apple got sued because of a fault called “diseases touchscreen” (“disease touch”) that affected iPhone 6 and iPhone 6 Plus. The defect appears randomly and is expressed in the appearance of shimmering gray strip at the top of the screen. The sensor display will not respond to touch or starts to react worse.

Up to this point to an iPhone 6s were no mass claims, in particular because in this model, Apple has fixed the flaws of the previous series devices. For example, the company switched to the more durable aluminum 7000-series.

One of the most important components of the phone is the battery. Without it, nothing will work. Alas, modern lithium-ion cells are imperfect. They have flaws. Image from ifixit.com The main disadvantage is gradual degradation. Power supplies wear out over time. This leads to sad consequences. They faced the owners of the iPhone X. Many […]

Apple appealed the fine in the amount of 506 million dollars, which was paid to the University of Wisconsin for illegal use of the patent. This writes 9to5Mac. Apple filed an appeal, which indicated that a decision on compensation “is fraught with error.” The company also noted that almost every aspect of sentencing and court […]