Apple and scandals are inextricable concepts. What happened this time? The California giant has attracted the attention of the Federal Antimonopoly Service of Russia. 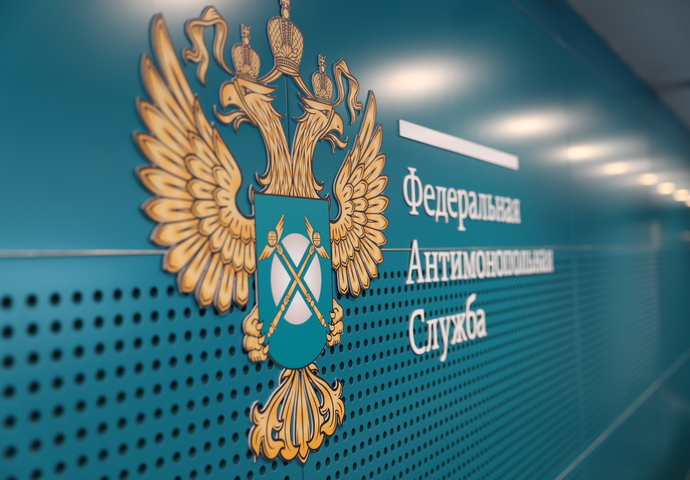 The situation is serious. FAS started an Apple case. The apple corporation is charged with abuse of market position. She does not allow competitor apps on the App Store.

Interestingly, Kaspersky Lab filed a complaint against Apple. What happened said back in March. Then the iOS version of Kaspersky Safe Kids could not get into the App Store.


Turn a smartphone into a sound weapon? It is possible!

Apple refused to place Kaspersky Safe Kids in the store. Why? The company said that this software does not meet the requirements of the site. 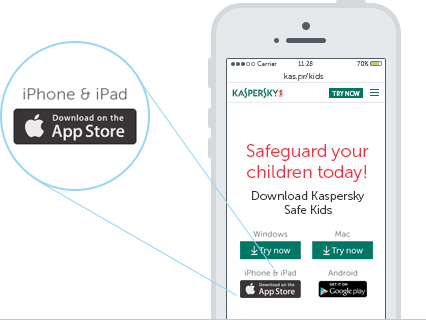 As a result, Kaspersky Lab cut back on the program’s functionality. Otherwise, it was impossible to pass "censorship." Intervention deprived Kaspersky Safe Kids of meaning.

The mentioned software is intended for parental control. Apple in iOS 12 has a similar thing – Screen Time. Therefore, according to the Federal Antimonopoly Service, the novelty of Kaspersky Lab was rejected.

A similar attitude offended the creators of Kaspersky Safe Kids. They turned to the FAS for support. As you can see, the Russian department went to meet them. 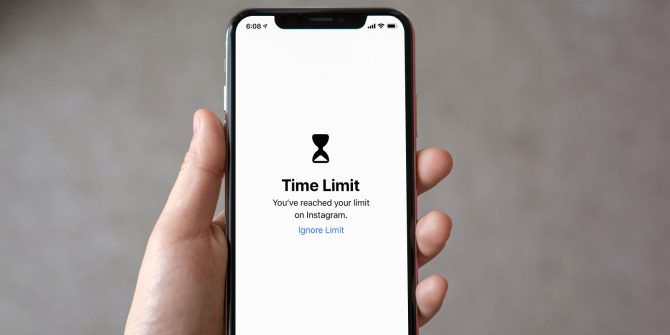 The trial will begin on September 13 of this year. Apple refrains from commenting. We will follow the development of events.

How to jailbreak iOS 9.3.3 on iPhone and iPad without a computer

The developers of the Pangu jailbreak for iOS 9.3.3 proposed a solution for the iPhone and iPad without using a computer. Thus, users do not have to enter your Apple ID credentials. Before starting to jailbreak iOS 9.3.3 and earlier versions, including iOS 9.2, you should backup the data to iTunes or iCloud. The jailbreak […]

Apple is going to transfer iPhone and iPad on OLED screens

According to IHS experts, more and more mobile device manufacturers are inclined to renounce the usual LCD screens in favor of led. So Apple can enable OLED panels found in some sample gadgets 2016. So far, American giant computer electronics not used in their products displays, made by technology OLED. The iPhone and iPad, the […]