It’s no secret that Microsoft is preparing a second generation fitness Band bracelet with 10 sensors, allowing the control of the General indicators of activity of the owner, including heart rate, stress level and the number of calories burned. Fresh leak in the Network gives an idea about the design of the novelty, which, by the way, is very different from the appearance of the original model. 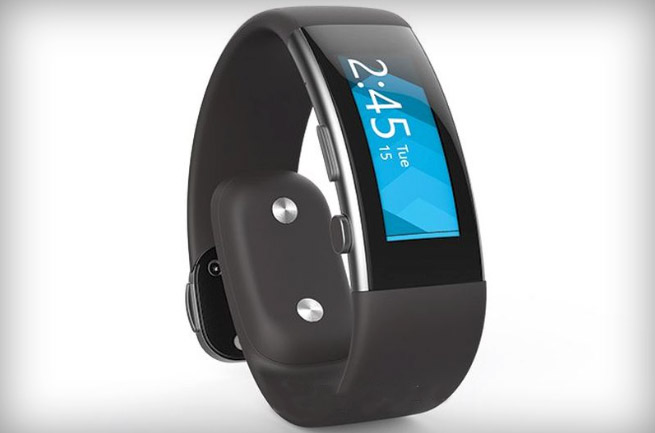 Released late last year, Microsoft Band made advanced alternative available at the time of the fitness trackers. The first generation gadget combines the features of smart watches and fitness bracelets and is compatible with smartphones running iOS, Android and Windows Phone. In Band has 10 sensors: optical sensor for heart rate, three-axis accelerometer/gyro-sensor for determining the moisture content of the air, the GPS sensor, light sensors, skin temperature, UV radiation, capacitive sensor and the sensor on galvanic skin response.

Spanish resource Microsoft Insider has posted images of a smart bracelet Microsoft Band 2. The second generation device due to the curved display and body should lie comfortably on the wrist. The bracelet will have an optical heart rate monitor, accelerometer, gyroscope, GPS, light sensor and microphone. Judging by the image, the battery of the gadget is now not on the side and under his display. The bracelet has learned to measure galvanic skin response and equipped with a UV sensor. 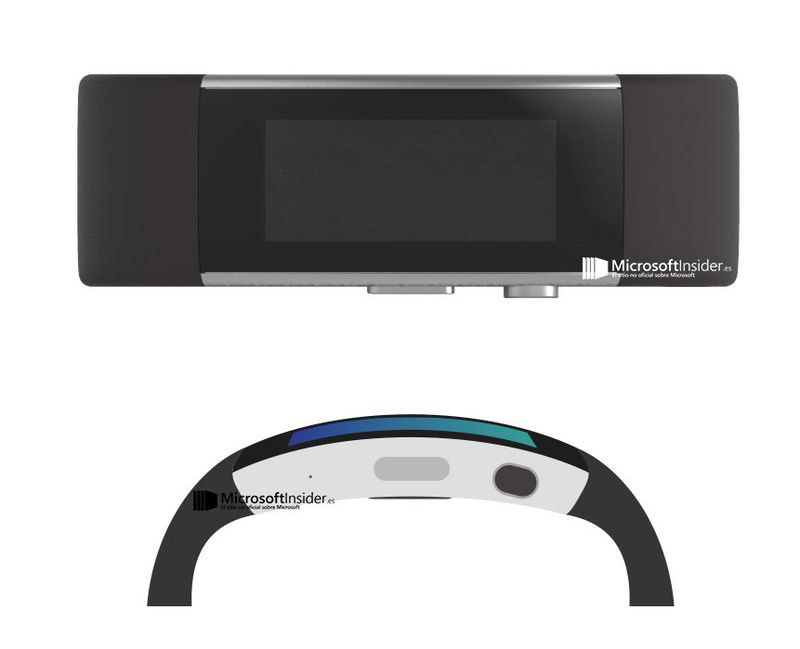 Microsoft Band 2 can work with gadgets on iOS, Android and Windows Phone owners will be able to analyze past training and their physical activity, and how full they sleep at night.

Band 2 is a logical development of the concept of the first smart wristband company from Redmond. And support for all the most popular mobile platforms maximise the number of potential buyers of the bracelet. The official presentation of the device will be held on 6 October at a special press conference Microsoft.

Apple out the window: how and why to install Windows 10 on MacBook Pro 2016

Not so long ago Apple released the new generation of MacBook Pro. Laptops got, perhaps, the most significant upgrade in the history of this series. And it is not only significantly updated the design (for that brand laptopow Apple is a rarity), a whole new set of connectors and, of course, improved performance, but above […]