In Russia opened pre-orders on “smart” watch Moto 360 is compatible with smartphones running iOS and Android. The first generation of the wearable gadget with a round display is the most attractive in the world, and his successors continued this tradition. 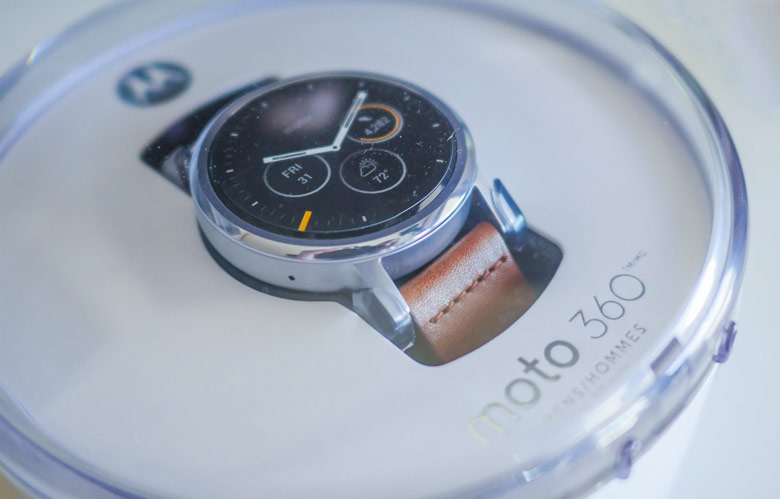 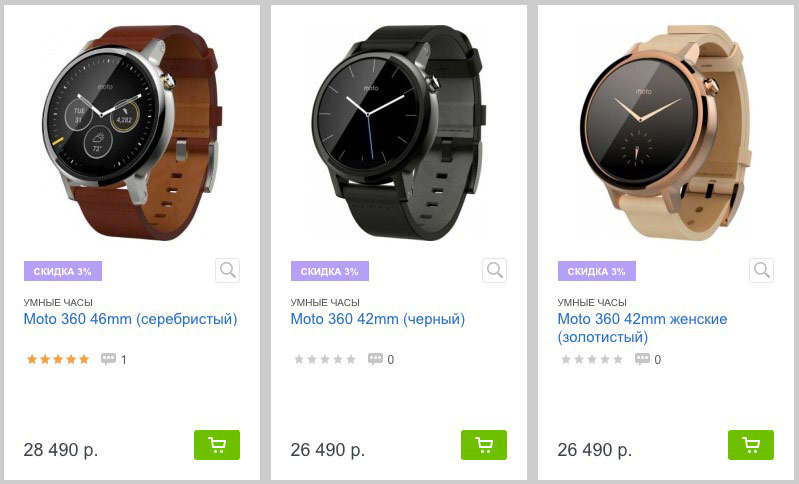 The chronometer is equipped with a Quad-core Snapdragon processor 400 with a clock frequency of 1,2 GHz, 512 MB of RAM and 4 GB of physical memory. In the presence of modules Wi-Fi and Bluetooth 4.1. As a software platform uses Android Wear. Devices also differ in battery capacity: smaller version received the battery at 300 mAh, senior — 400 mAh, both support wireless charging. 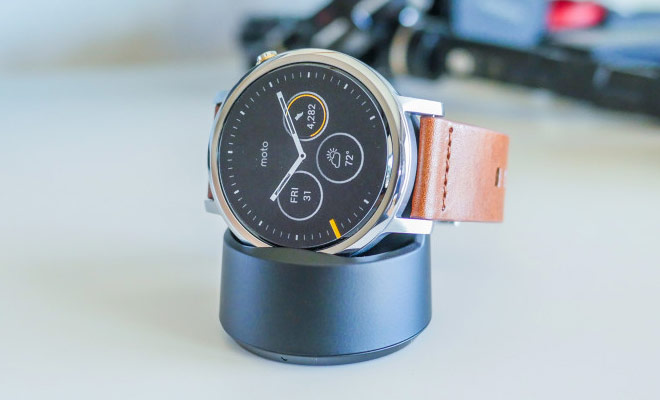 Bloomberg: the presentation of the iPhone 7 on September 7

Sources close to Apple revealed the date of the presentation of the iPhone 7. As reported by Bloomberg, the company plans to introduce a novelty on Wednesday, September 7, and the start of sales of smartphone is scheduled for September 16. Last year Apple announced smartphones, the iPhone 6s and iPhone 6s also on Wednesday, […]

Kirov lawyer Yaroslav Mikhaylov complained that Apple was working all day. He lodged a complaint with the Roskomnadzor, which was asked to organize and conduct a check on abuses by U.S. corporations. “I believe that the company has violated my rights as a user of the iPad and iMac, – said the lawyer. – Due […]