Crimea came to an end the first phase of modernization of cellular communication, which gave opportunity to reach a large part of the Peninsula the third and fourth generation, said the Minister of communications and mass communications of the Russian Federation Nikolay Nikiforov. 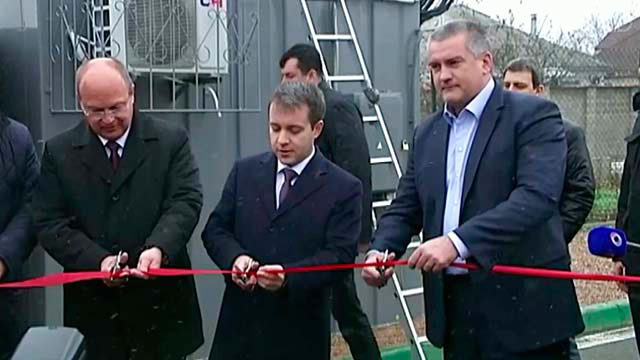 “This is a good springboard for further development of the network. Of course, there will be new base station” – he said after launching one of the base stations in Simferopol. In the first phase of modernization in the Crimea was improved 260 third stations and 60 stations of the fourth generation of communication.

“LTE can be found at the airport in Simferopol, the center of the city, and also in Kerch, in particular in the area of the crossing”, he said. 3G and 4G LTE connectivity has appeared on the southern coast of Crimea, in Kerch and Sevastopol and Simferopol.

Cellular network became inaccessible to inhabitants of the Peninsula after the departure of Ukrainian operators, which simultaneously ceased its operations in Crimea after its reunification with Russia. Currently the network upgrade involved the operator “K-Telecom”.

According to the Minister of communications of the Russian Federation Nikolay Nikiforov with the Krasnodar territory in the Crimea now is the laying of a second fiber-optic communication lines. 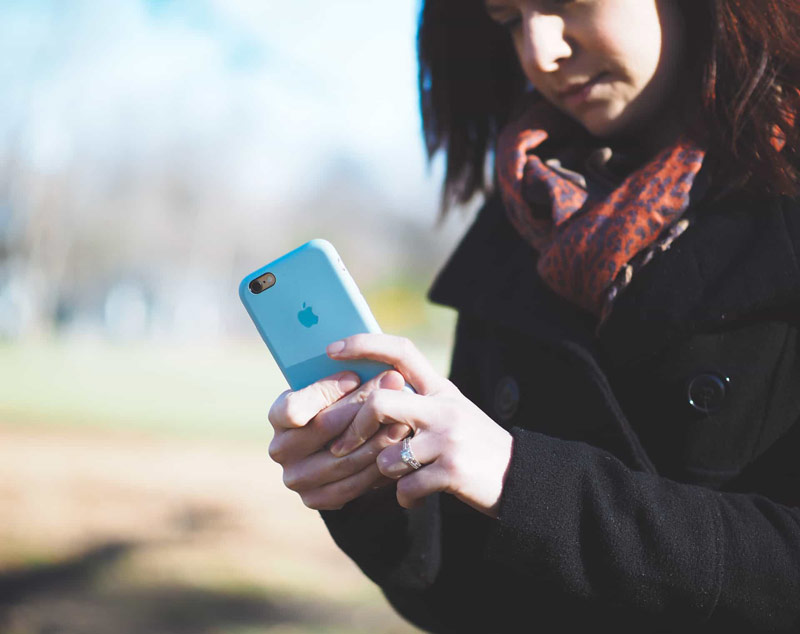 “We are laying a second cable. In the future, perhaps there will be subsequent projects,” he said. According to the Minister, this will provide the Peninsula with a stable connection. Nikiforov recalled that on the first day of the reunification of Crimea with Russia were stopped radio channels with the Peninsula.

“In April 2014 in record time completed the laying of underwater cable. This cable across the Kerch Strait securely binds the territory of the Krasnodar region and a core network of the Russian Federation from the territory of the Crimean Federal district”, – said the Minister.

The former creative Director of Apple: the era of Steve jobs ended Apple “has changed dramatically”

The former creative Director of Apple Hugh Duberly believes that the company from Cupertino is likely to remain in the shadow of Samsung. According to him, the era of Steve jobs ended that carries large risks for the future of the “Apple” giant. “We are not talking about the fact that Samsung products have become […]

Xiaomi has released a useful accessory for MacBook users

Xiaomi company introduced the multi-functional adapter, designed for owners of MacBook and MacBook Pro. A device called the USB-C To Mini Display Port Multi-Function Adapter has four connectors. The usefulness of the novelty lies in the fact that it significantly extends the capabilities of the USB port. the Accessory connects to any USB connector-C and […]