The company Bit9 + Carbon Black, specializing in the creation of anti-virus solutions, has published a report, which refers to the development of virus threats on the Internet. According to experts, last year in the world there are more viruses for OS X than for the previous 5 years combined. 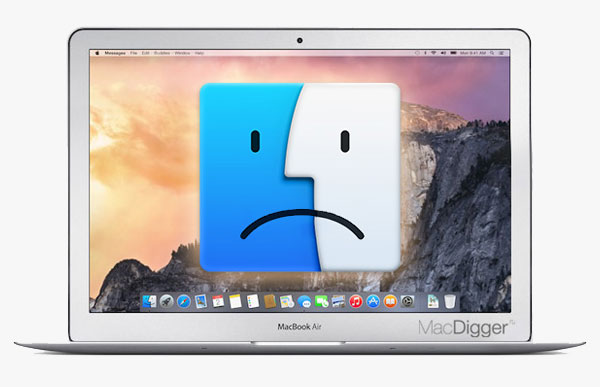 In particular, the experts counted 948 unique viral bodies this year, while in the period from 2010 to 2014 was just found 180 viruses. A large part of the detected malware puts in the web page is advertising. Such viruses do not carry the threat of data loss or corruption: they are not very complicated and easy to resolve.

According to experts, in the installation torrents and pirated packages, an increasing number of malicious programs for Mac. The malware is difficult to penetrate into OS X without the user’s knowledge, so attackers prefer to combine them with tools that are popular — most of all, key generators for commercial software is legitimate. And since most Mac owners are confident in the security of their systems and protect their special techniques, the malware can control computers that are connected to global botnets for years without your knowledge, experts state.

The number of malicious programs aimed at Windows, is still much higher than malware for Mac. However, the surge of writers should at least alert the users of Apple devices. 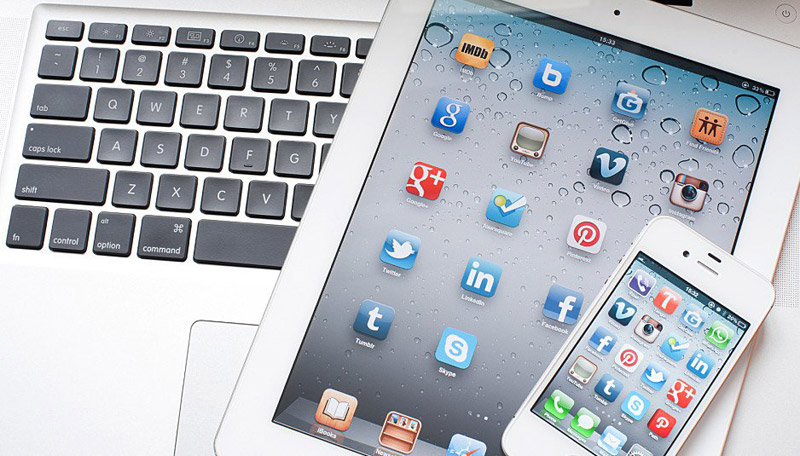 The company Bit9 + Carbon Black is not the only one who reports about the increase in the number of writers under Mac. As established in “Kaspersky Lab” last year, an attack every second user Apple products, and one person had an average of 9 threats.

Read also:   What you need to do to Apple has removed your app from the App Store

According to Kaspersky, the developers of viruses for Windows is easier than the developers of those for Mac. “It just makes attacks on iOS and OS X more expensive,” he said. The expert argues that today 97% of all cyber attacks in the world focused on mobile device.

Apple has launched a temporary program to replace the 15-inch MacBook Pro 2012-2013 with a faulty battery on the newer models. In the period up to 15 September this year, users who went to the service centre replace battery on MacBook Pro, will be able to replace to a newer version of the device. The […]

Accumulated: the resident of Minsk paid for a new iPad three bags of coins

A resident of the capital of Belarus has paid fines for the new iPad cost 1439 Belarusian rubles (about 43 000 Russian rubles). He came into the room with three bags of coins: only when it was several thousand coins of 50 cents, 1 and 2 of the ruble. About the unusual case of purchases […]