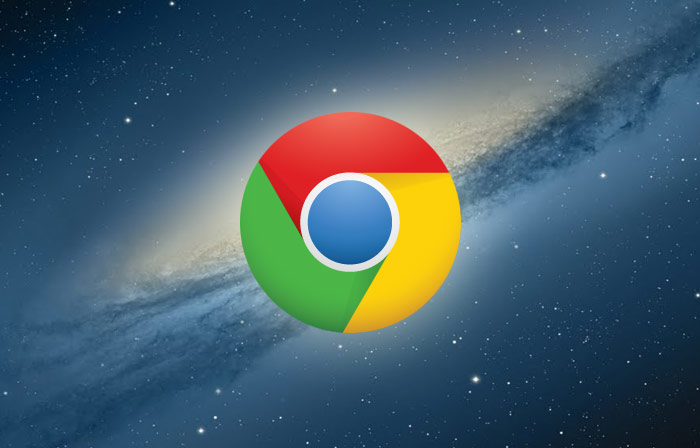 “Today we announce the end of support Chrome for Windows XP and Windows Vista and Mac OS X 10.6, 10.7 and 10.8, since these platforms are no longer actively supported by Microsoft and Apple. From April 2016, Chrome will continue to work on these OS, but will no longer receive updates and security fixes. If you use one of these platforms, we highly recommend you to upgrade to newer versions of the operating systems to get access to the latest versions of Chrome and function”, – stated in the message Google.

In 2013, Google announced that even though Microsoft will officially end technical support for Windows XP on April 8 2014, Google Chrome will continue to support this OS before April 2015. Later, the company has reversed its decision, appointing a new date – December 2015. Now Google again postponed the date already for April 2016.

At this time you cannot download Google Chrome on these platforms. Interestingly, the Internet giant calls the decision a step of good will, to protect the users from malware via unpatched browser bugs.

According to Gosquared, at the moment, the share of the last three operating systems Apple OS X El Capitan, Yosemite OS X Mavericks and OS X – is 32%, 45% and 15% respectively. Thus, in the earlier edition of the OS have not more than 8%.

A quarter of downloadable mobile apps are run only once

The company Localytics, created the same analytical platform for mobile developers, conducted his own research in this direction. The company’s specialists analyzed data collected from 25,000 applications running on 1.5 billion devices running on iOS, Android, Windows Phone and BlackBerry. Eventually it was revealed a few interesting facts. Statistics gathered in the last few years […]

The other day Apple announced a completely redesigned iMac family. 21-inch model got a gorgeous display with a 4K resolution, 27-inch got the new hardware. Selling candy bars already started, and therefore many potential buyers of new products wondering, which option is better. Display 21.5-inch iMac, as mentioned above, can now boast of luxury 4K […]

Warhammer: Snotling Fling was the free game of the week in the App Store

Apple declared a game of Warhammer: Snotling Fling “app of the week”. In the next seven days exciting game in the genre of “Angry Birds with the third person view will be available in the App Store for free. The disposition of forces in Snotling Fling habitual: orcs for the millionth time quarreled with people […]