“Euroset” has lost in the court of the Moscow Management of Federal Antimonopoly service (FAS), which filed a case against a retailer for violation of the Federal law (FZ) “About advertising”. In UFAS say that in television advertising of “Euroset” smartphone Samsung contains false information and incorrect comparison of goods with Apple products. 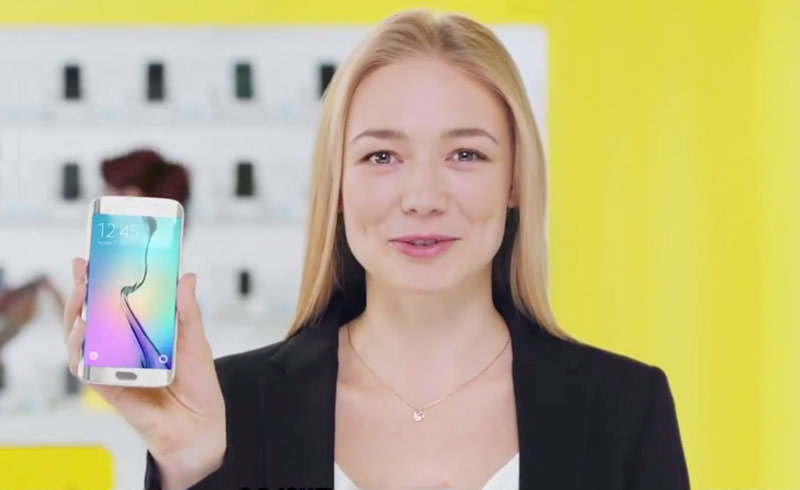 In order to objectively review the situation relating to incorrect comparison of goods, capital FAS conducted an online user survey on your website. According to the survey, 43% of respondents (15 7000 votes) is used in the phrase “bug fruit company” called Association with Apple products.

The results of this survey, the Commission Moscow UFAS recognized Samsung and Evroset violated clause 3 of part 3 and paragraph 1 of part 2 of article 5 FZ “About advertising”. Later, for violations of Antimonopoly service has appointed companies to fines of 100,000 rubles each. As explained СomNews the representative of the press service of the Moscow OFAS, Samsung paid the fine.

However, the “Euroset” with the decision FAS has disagreed and has addressed in Arbitration court of Moscow. In particular, according to information cited in the court decision, Euroset said that it is unacceptable in such a case as evidence to show the results of the public online poll, because of the probability of error in the voting.

However, the court rejected this argument of “Euroset”, referring to the fact that neither the Federal law “On advertising”, nor the administrative code does not impose requirements for the registration of such documents, and their assessment is the responsibility solely of the administrative body.

Also, in my defense, “Evroset” filed to the court the findings of the Guild of linguists-experts, which the court also rejected. The court stated that this conclusion was made at the expense and in the interests of the applicant, and therefore it cannot claim objectivity.

Users on the network were horrified by the prices of the new MacBook Pro, which Apple introduced at the presentation on October 27. Some jokingly offered to sell a kidney for a new laptop, the other ready to exchange the house to get the coveted new. The cost of a new MacBook Pro in Russia […]