Apple Pay appeared on the Russian market relatively recently, but in the first days of its work in Russia received 125,000 users-clients of the savings Bank, with which Apple have an exclusive agreement, and the transaction volume has exceeded 120 million rubles. Meanwhile, in the United States, according to June 2016, the service was used by nearly a quarter of iPhone owners. As reported by Rusbase, citing Director of marketing Department, payment solutions at NCR, India brown, Apple Pay has its advantages and disadvantages for banks. 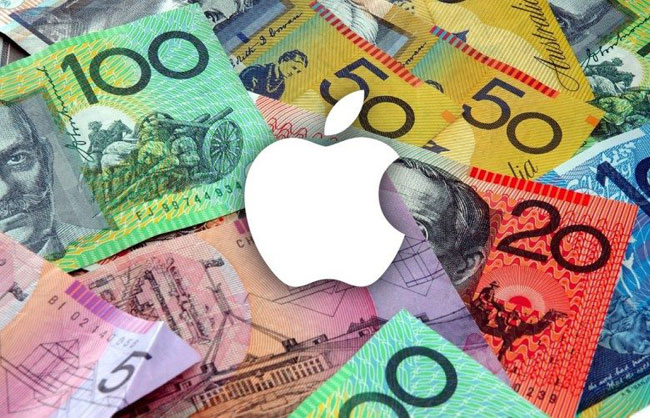 The introduction of Apple Pay isn’t a simple task for the Bank. The biggest challenge may face many financial organizations who have decided to stimulate an increase in the volume of mobile payments through the Apple device, may be the need to negotiate with Apple, which is fairly rigidly dictates the conditions for partners. For some banks, this will not be a problem, especially if it is a small and flexible companies, but for those who have intentionally invested in creating their own mobile wallets, cooperation with Apple may not be the optimal solution.

One thing is clear: smartphones are the most popular devices, and in this context, the need for mobile payments will inevitably increase. 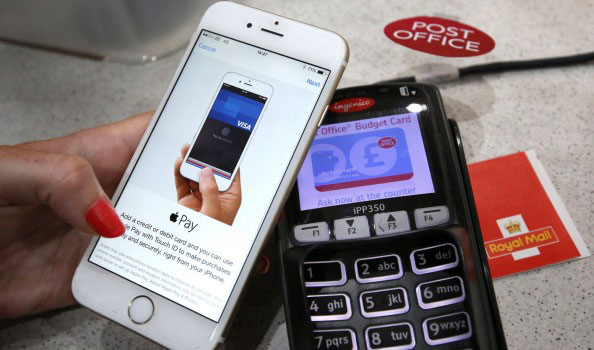 Can Apple Pay and banks to work together?

Interesting case we are seeing now in Australia, where several major financial institutions, Commonwealth Bank of Australia, National Australia Bank and Westpac Banking Corp, came into conflict with Apple, challenging the rules of the company access to its payment ecosystem. As a result, all three companies appealed to the Australian Commission for the protection of consumer and competition (ACCC) for permission to join forces and to negotiate with Apple on the tolerance of their digital wallets on the iPhone.

Banks were of the view that, in refusing to allow third-party mobile wallets on its platform, Apple essentially created a monopoly, giving her the opportunity to dictate their own terms when discussing access to Apple Pay. Therefore, the conduct of negotiations on behalf of several banks had a significant impact on the situation.

Apple, in turn, argues that the permission to banks to conduct collective bargaining would in fact amount to the creation of a “cartel” that will allow them to “slow down the launch of new, potentially revolutionary technology.” The company also said that it refuses to allow third-party apps with mobile wallets on the iPhone because they can threaten the safety devices.

“Apple guarantees its customers the highest level of security when using devices for payment. Open easy access to NFC for third-party banking applications will lead to a significant reduction in the level of security that Apple wants to keep their devices” — explain the representatives of the company. 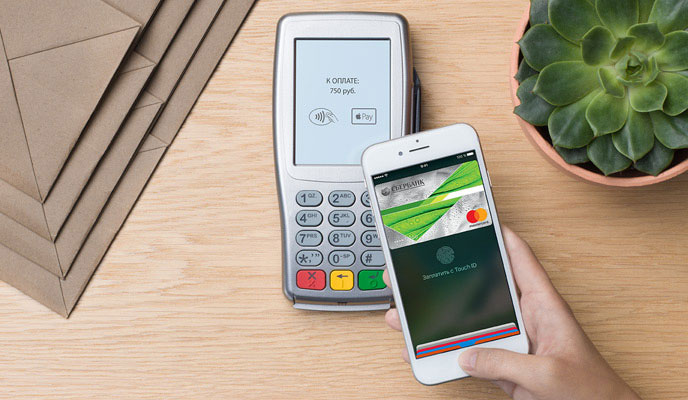 Each position has its supporters. Apple fans are convinced that this combination will give banks too much power and will prevent the development of competition due to the imposition by the banks of own tariffs for the use of mobile services. On the other hand, Apple practised the principles of closed ecosystems are also criticized, especially due to the fact that the main competitor of Android does not impose such restrictions on third-party services.

“In August, the Australian regulator refused to give banks a temporary permit to engage in collective negotiations with Apple that the final verdict is expected this month.”

Read also:   Apple has added maps of the major cities of Belarus

Even if the regulator will be on the side of the banks, this does not mean that Apple will be forced to soften restrictions on the admission of third-party services. Nevertheless, the decision of the Australian Commission, whatever it is, will affect the launch of mobile payment services in Australia, so and other financial organizations in different parts of the world are likely to follow closely the developments on the continent.

In the next, 2017, the smartphone Apple will be 10 years. In honor of this event, “Apple” giant will release a smartphone iPhone 8 in a new design and a display with a diagonal of 5 inches. It is reported by Macotakara, citing an unnamed source among suppliers. iPhone 8 will be released in three […]

CameraTweak 4: 10 new features for the camera in iOS 9 [Cydia]

It is no secret that the iOS developers have not given a regular Camera with all necessary functions and features. For those who want to get more from the camera, forced to look for alternatives in the App Store or use unofficial apps from Cydia. CameraTweak 4 – one of the best jailbreak add-ins designed […]

Google unveiled a significantly redesigned version of the service Earth (Google Earth) with new features. Now users will be able to view the 3D maps of certain cities and other places, and some even take virtual tours. Currently available web version and Android app in the near future will be released version for iOS devices. […]