In the second quarter of 2015, Apple has shipped to retailers 3.6 million smart watches Apple Watch. The results of the relevant research was published by research firm IDC. 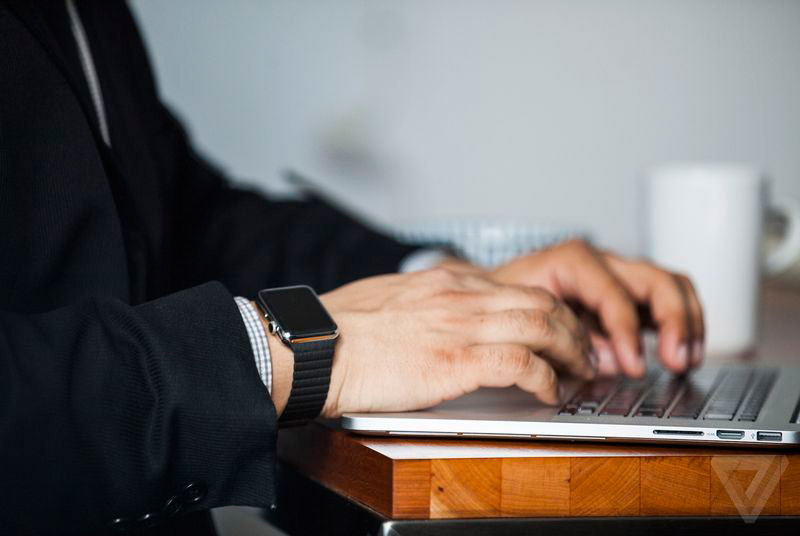 According to analysts, sales of the Apple Watch getting closer to sales Fitbit – one of the largest manufacturers of fitness trackers and wearable electronics. IDC said that in the near future the developer of the fitness bracelets will lose market share and Apple will become the leader in the segment of wearable electronics.

For the second quarter sales of wearable electronics has grown to 18.1 million units. It 223,2% more than the same period of the previous year. The segment leader is the company Fitbit, who could implement 4,4% million devices, with 24.3% market share). Compared with the second quarter of 2014, the manufacturer was able to increase shipments by 158,8%. Apple is in second place with 3.6 million “smart” hours (19.9 percent market share). The third line of the rating took another newcomer – the company Xiaomi. It sells fitness trackers at an affordable price that allowed to realize her 3.1 million devices (17.1 percent market share). 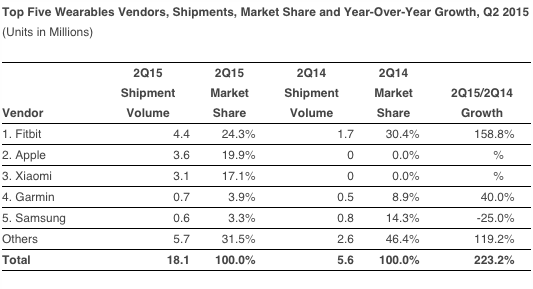 Apple removed from the App Store a practical guide for terrorists

Apple removed from the App Store, an app for military purposes, which could be used by terrorists. It is about the development called “MBC — ballistic calculator”, with which you can calculate mortar attack. The appearance in the App Store app that allows you to calculate flight of the projectile mortar became known the day […]

The designer of the project ConceptsiPhone has prepared a video that demonstrates the iPhone 8. It is noted that the gadget will receive a 5-inch display “edge to edge” powerful hardware “stuffing”. iPhone 8, according to the artist, will be an improved device latest lineup of smartphones from Apple. The author did not stint on […]