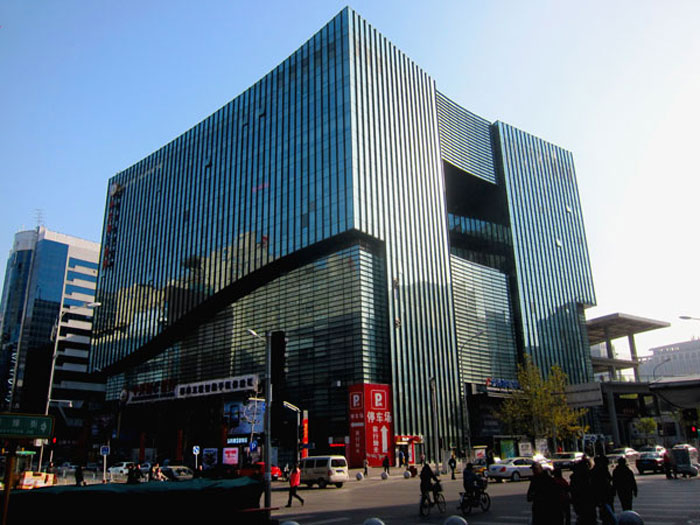 Center of research and development Apple has been opened in Zhongguancun technology Park in Haidian district in the North-West of the city. The authorized capital amounted to 100 million yuan (us$14,99 million). It will employ 500 people. The total investment in the centre, expected to amount to 300 million yuan (about us $45 million).

In mid-August, the head of Apple Tim cook held a meeting in Beijing with Vice-Premier of the state Council of the PRC Zhang gaoli, which reported that the company plans to increase investment in China and to create the country’s first in the Asia-Pacific region an independent research center.

“We make investments based on a variety of strategic reasons, including [that gives us] the opportunity to learn more about certain segments of the China market. Of course, we believe that these investments will bring strong returns over time,” cook said.

Then Tim cook did not give specific figures on the investment, and did not say where the company plans to open a research center. 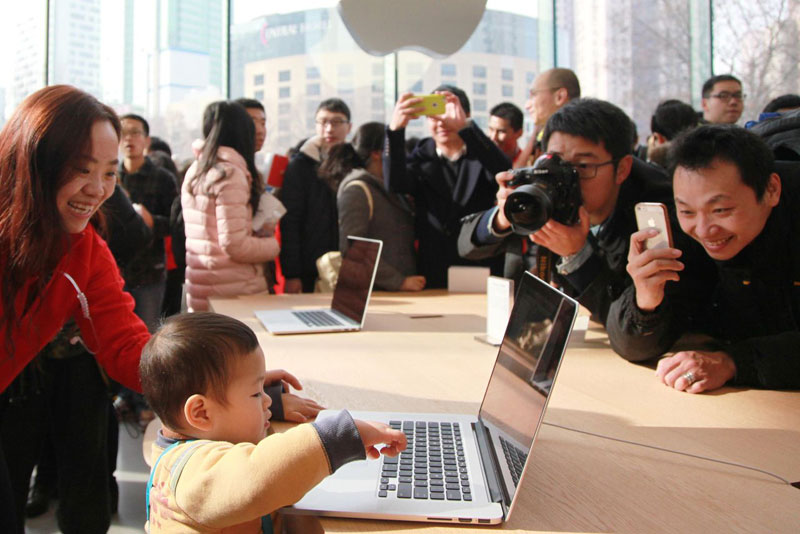 Apple pays a lot of attention to one of the largest markets for its products, especially on the background of reducing the company’s share in the Chinese market. Recently iPhone have to endure stiff competition from their Asian rivals from China and South Korea.

Only at the end of the second quarter of Apple’s sales in China decreased by 33% compared to the same period last year, and the market share of Apple smartphones in China, according to Kantar Worldpanel ComTech, decreased by 1.8% to 17.9 percent. Lead in the Chinese market, Huawei with a share of 25.7% and Xiaomi with 18.5%.

Read also:   The flagship LG G6 in the color "black onyx" lit up on the live photo

All new Emoji in iOS 9.1 demonstrated on video

The main innovation iOS update 9.1 released with OS X El Capitan 10.11.1 and watchOS 2.0.1, steel 150 new emojis that the Unicode Consortium introduced in the eighth edition of the Unicode. Today, the Network appeared the video showing all the new Emoji characters that can use the iPhone and iPad. Most of the changes […]

Want to save money on your Apple Watch Series 5 but are afraid to buy it on your own? Then Apple has a tempting offer for you. This week, the company began selling refurbished fifth-generation Apple Watch, which costs an average of 15% cheaper than new models. A message is detected that restarts iPhone      […]