By the end of the current week delivery time AirPods wireless headphone buyers increased to 6 weeks. In Russia the novelty can also be ordered with waiting a month and a half. It is a sad fact for those who hoped to get the device before the New year. 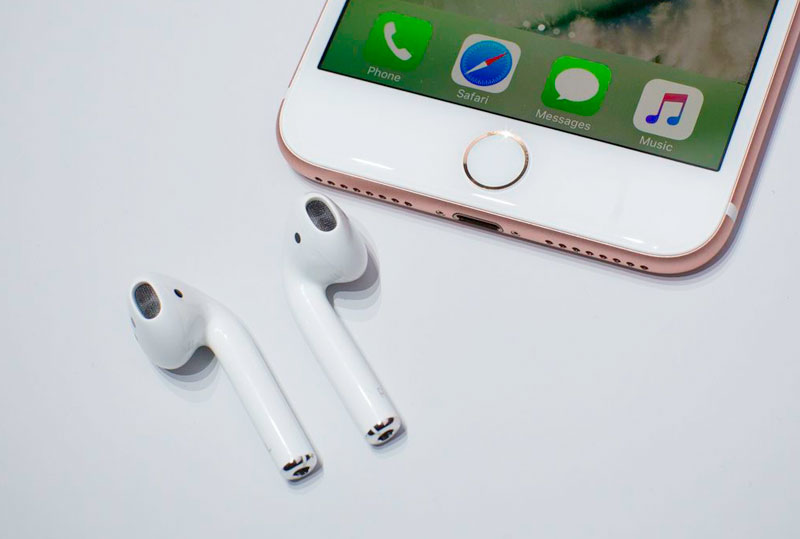 In the first hour after opening pre-order on AirPods the delivery of wireless headphones has increased dramatically. At the moment in most departments of the online Apple store users are unable to purchase a headset, as before, in two weeks. This is true for most of the countries in which it operates the online Apple Newsstand.

Before the start of sales of the AirPods analysts expressed doubts in the ability of the California giant to cope with the demand and to improve delivery. The deficit of headphones will be some time, as Apple plans to start selling AirPods in the corporate retail network. 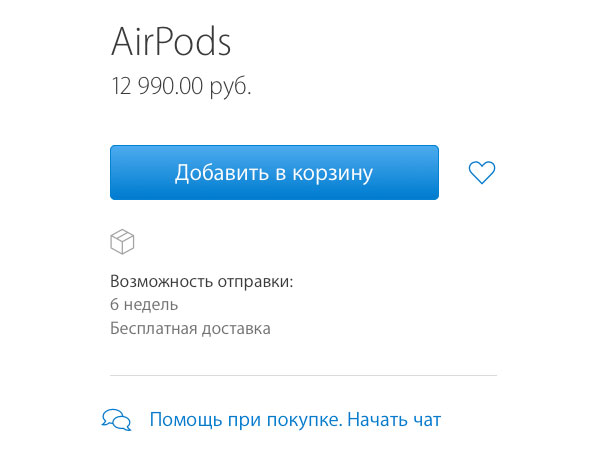 Earlier Apple reported that sales of AirPods in stores will start next week, but did not specify the date. Now it became known Monday, December 19, wireless headset will appear in all retail stores and authorized Resellers. Despite the fact that Apple is going to start deliveries of AirPods in physical stores, availability of new items can be limited in the first days.

Wireless headphones Apple was announced in September of this year, and the start of sales took place only on December 13. The initial release of the AirPods was scheduled for October, it was reported that the company will release 10 million to 15 million pairs. 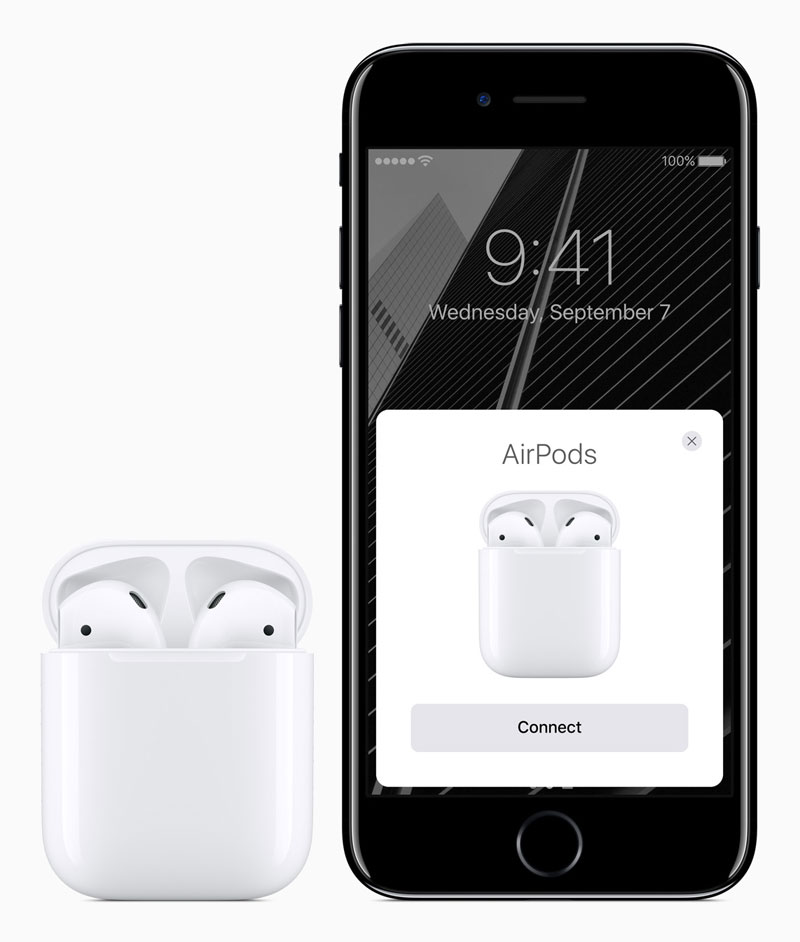 At the moment, AirPods can be ordered in the Russian online Apple store at a price of around 13 000 rubles.

iOS 11 installed on 76% of compatible devices

According to information on the Apple website for developers, iOS 11 installed on 76% of all compatible models iPhone, iPad, and iPod Touch: 11% more than in the beginning of 2018. The graph shows that 19% 11 compatible with iOS devices still function on iOS 10. Another 5% of the devices are marked as running […]

Apple has released a new series of wireless headphones Beats Powerbeats2 in colors corresponding to the straps of the watches from the sport collection Apple Watch. Waterproof models conforms to IPX-4, wireless Bluetooth allows connection to iPhone, iPad, iPod with Bluetooth at a distance of 9 m. Headphones is inspired by LeBron James and his […]

Apple ignores requests for the inclusion in the iPhone Advanced Mobile Location (Advanced Mobile Location). This was written by The Next Web. This feature in the system will give emergency services an extremely precise location, if you make an emergency call with an iPhone. And this will considerably reduce the response time of rescue services. […]