The company Core Wireless has won a lawsuit from Apple accusing it of violating patents. The plaintiff operated the patents of Nokia company, which in 2011 gave her the right to part of its patent portfolio. 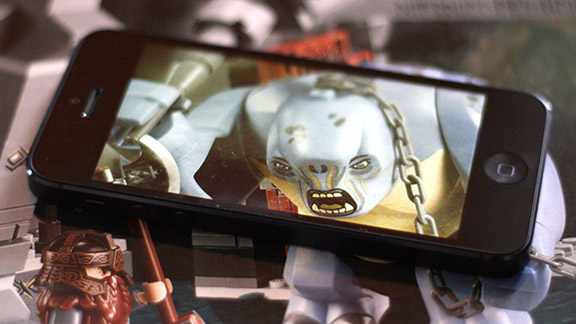 At the end of 2013, the European regulator has warned Nokia from “abusing” its patent portfolio patents, saying that after its mobile division is sold to Microsoft, the Finnish company will be under the gun in case you try to benefit from patents. Nokia otherwise dispose of the patents — about 2000 of them were sold a “patent Troll” Core Wireless.

In recent years, the term “patent Troll” is used to describe legal entities that have turned aggressive presentation of patent claims in the way of earnings and private business. Originally an employee of Intel, introduced into circulation the term, used the term “patent extortionist”, but it is not widely received. 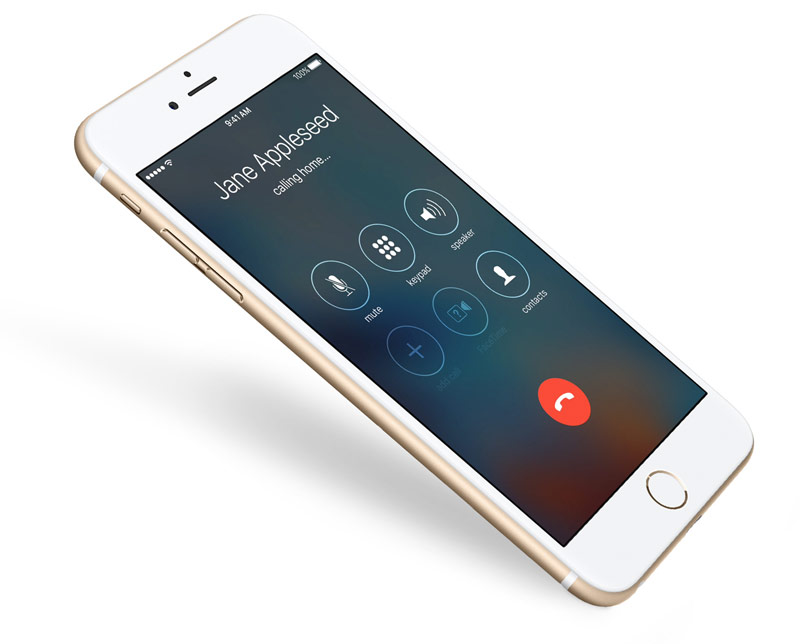 Although in 2015, the court sided with Apple, the plaintiff has not lost the determination and filed a new lawsuit, in which this time featured two patents formerly owned by Nokia.

And now the court has decided in favor of Core Wireless, concluding that the iPhone and iPad violated two patents in the field of mobile communication. As compensation, Apple has to pay Core Wireless $7.3 million.

Screen Recorder: how to record video from the screen of the iPhone and iPad without jailbrake

Technology from Apple is all good, but many are rightly not satisfied with the closeness of the system – you can do with your phone just that bad, and nothing else. Often your requests go beyond what is permitted, and then not very clear what to do – either change the device or change requests, […]

Expert in robotics and machine learning yockey Matsuoka returned to Nest, not worked in the Apple and year

Apple’s Vice President of technology yockey Matsuoka, left the company, reports Engadget. Top Manager refused to post in the “Apple” of the Corporation and returned to the Nest. The company Nest, which produces devices for “smart home” 2015 belongs to the Alphabet. Matsuoka will take the post of chief technical Director. At the time, she […]