According to open-this week jobs the Apple company is working on expanding the voice assistant Siri in the context of the Apple Music service. In Cupertino are currently planning to develop a set of new voice commands, which can be finely controlled streaming service. 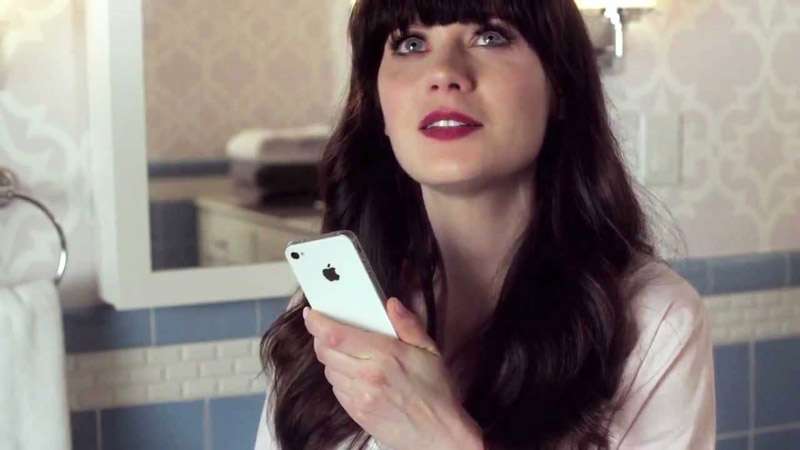 In the text vacancies found on Apple’s official website, said the search for a software engineer Siri who is interested in music. The employee will “help to improve the integration of Siri with Apple Music” mainly “by developing and implementing new ways to interact with technology in a natural language”.

Candidates for this position must have a bachelor’s or master’s degree in computer science and a minimum of five years experience in the specialty.

Integration with Siri is one of several features that distinguish Apple Music from other services, such as Spotify, Rdio or Yandex.Music. In the “Apple” service already built a number of voice commands, covering not only the basic playback options, and tasks requiring the use of context clues and information from third party databases. For example, when searching for music Siri puts albums by popularity and can tell which song took the top of the charts at a specific day, month or year. 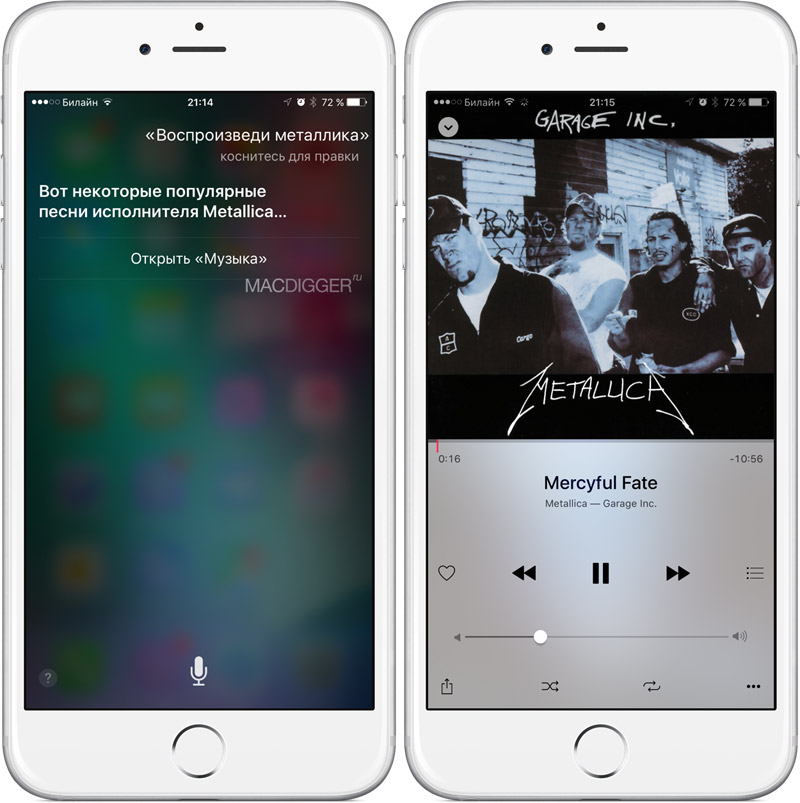 However, new voice commands are unlikely to appear until 2016, taking into account already scheduled for this fall, a significant improvement Apple Music.

iOS 9 will bring an improved user interface; the service is also first to appear on Android and Apple TV. In addition, next month will be presented a new model of Apple TV-enabled personal assistant Apple.

Apple has changed the mechanism of service iTunes Connect, limiting opportunities for developers. Now app creators can’t change the description, notes and metadata of their programs, without sending a new version to be approved App Store. Until today, developers can at any moment change accompanying information to your app. In particular, the content fields to […]

10.2 iOS does not allow you to play movies copied with DVD

As it became known, iOS 10.2 blocks playback of movies copied from DVD and other sources, and loaded into iTunes. While it is not clear, it is a conscious step or still a bug in the system. Anyway, users have found a way to bypass the lock. Download movies from DVD to your iPhone or […]

Pearl startup, founded by former employees of Apple, presented the public with “smart” reversing camera integrated into the frame plates. According to the company, the device works fully offline and supports a wireless connection to the iPhone. Sounds simple enough, but the novelty is fraught with many technological innovations. The RearVision device’s camera provides a […]