Company Intelligent Energy announced the creation of battery for iPhone, which provides a week of Autonomous operation of the smartphone. About a breakthrough in the development of mobile devices, said on Sunday Rbc. 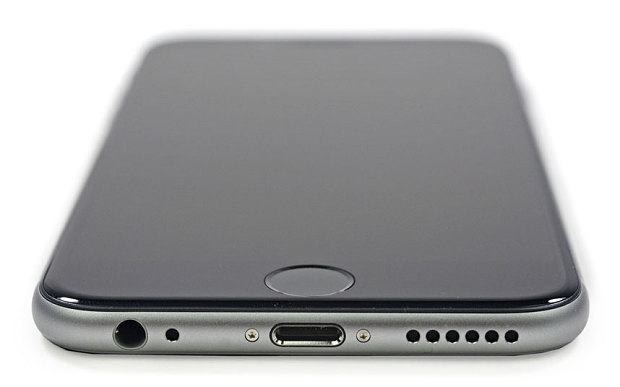 A British company has developed a battery pack for the iPhone 6, which may for a week to work without recharging. It is noted that the manufacturer of innovative power source is working closely with Apple.

Intelligent Energy has created a working prototype of the iPhone battery, which is a patented technology allows to produce electricity by combining hydrogen and oxygen, with minimal education “by-products” — water and heat. The power source is charged through adapted in a special way the audio Jack of your smartphone.

CEO Henry Wynand, commenting on the new development, refused to answer the question about the relationship with Apple. He confined himself to words, that this is in the sphere of smartphones “was not yet”.

“We managed to create such a thin battery that it will fit existing models [smartphones]”, said Wynand, calling the development a “major step forward”. 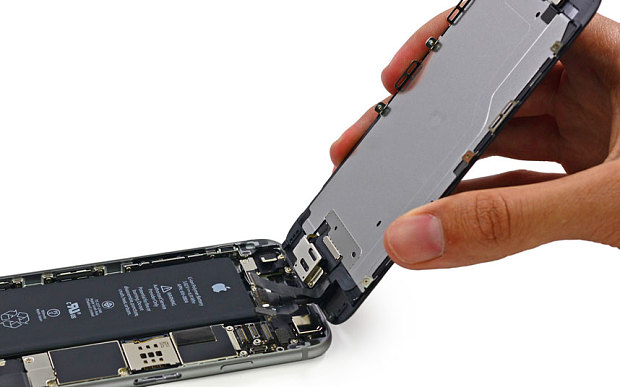 This company has grown from a community of students-British chemists of Loughborough University, which was formed in the late 1980‑ies. In 1995 the company was founded Advanced Power Sources — the predecessor of Intelligent Energy. In its present form the company was established in 2001. In 2003 she signed a contract with Boeing on the development of innovative fuel cell with a proton exchange membrane, in 2007 started a similar project a fuel cell for motorcycles Suzuki.

In July last year, Intelligent Energy is set on the London stock exchange with a valuation of $1.1 billion the Company raised during the IPO to nearly $100 million or 6.4% of the company owns Yukos International UK.

Apple: iOS 10 is already installed on 63% of compatible devices

Apple has published updated statistics, which shows the distribution of various versions of the software platform among iOS users of iPhone, iPad and iPod touch. IOS 10 took place on 13 September and for the first day of the new operating system was installed on compatible 14.5% of gadgets. After a week, its share increased […]

The company “Yandex” asks Apple to simplify the process of changing search engine, which is installed by default on devices running iOS. About this informed the General Director of “Yandex” Alexander Shulgin, responding to a question during a conference call. “With iOS it’s not that simple, because this operating system is controlled by Apple. Currently […]

In preparation for the launch of new Apple products, many users thought about buying the upcoming iPhone 7. At least, it follows from the report of research company Insurance2Go, interviewed 1014 owners of smartphones running iOS. The researchers conducted a survey among iPhone owners and found that 50% of them are going to purchase an […]