The controversy surrounding the Confederate flag has passed all reasonable bounds. Last week amid mass refusal to use the symbols of the South during the Civil war Apple started to block the image of the flag in the App Store. It’s hard to blame the company, rather we are talking about mass hysteria in American society. 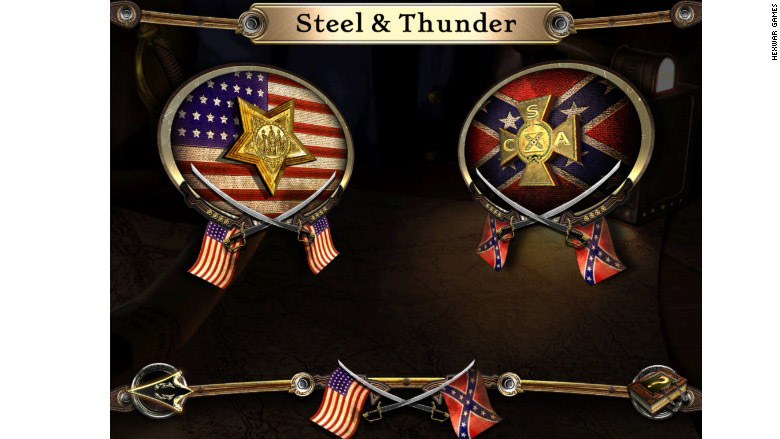 There are many characters that cause negative associations of citizens of individual countries. Moreover, there are attributes that the majority of people consider the embodiment of evil. Example – the flags of Germany during the Third Reich. However, nobody comes to mind is to completely hide these symbols. They may be prohibited by law, but if you are part of a historical reconstruction, for example in games or film, are used freely.

But the Confederate flag, which was only a banner of one of the armies of the South during the events of 60-ies of the XIX century, suddenly became taboo in the worst sense of the word. Recall that two weeks ago in the town of Charleston man named Dylan Ruth broke into the Church and killed 9 people. He admitted that he did this motivated by racial hatred. Since February is American published in networks calls for the massacre of black compatriots.

Then to block the sale of the flag decided retailers – Amazon, Wal-Mart, eBay, Sears… It is somehow possible to explain how and discussion of the rejection of the symbols of the South, presented at public institutions of some States of the USA. 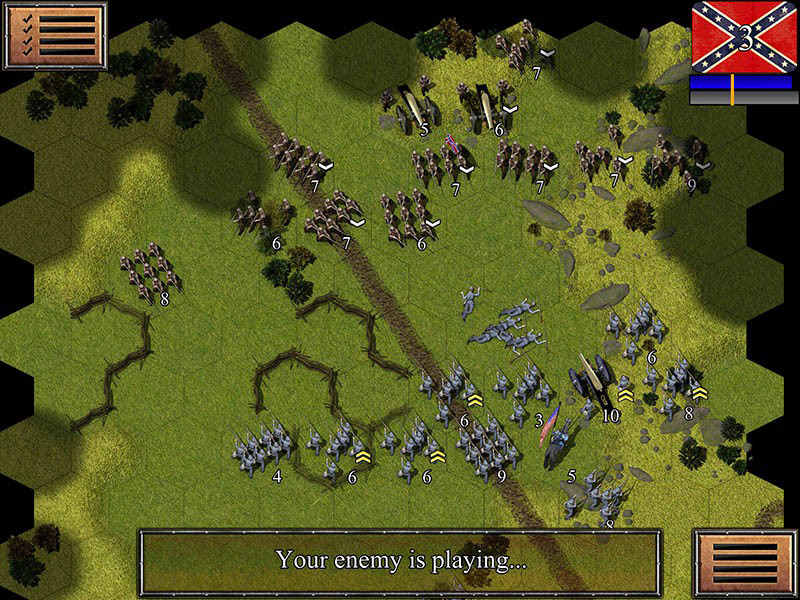 But Apple’s decision may only cause confusion. The company, fearing for his reputation, decided to remove the Confederate flag from the App Store. Since then, several game developers on historical subjects reported that their content has been blocked and is no longer distributed through an online platform Apple.

Apple representatives say that disappeared from the App Store only those uses of the flag, which were filled with malice. But application developers do not agree with such statement of a question.

Apple suggests that the right to placement in the App Store should not be deprived of those programs where the Confederate flag is demonstrated for educational purposes. Maybe it is on this principle the content and decided to return. At least a part of developments that have been removed from the App Store already returned to the store. Among them, the strategy of Ultimate General: Gettysburg and Civil War: 1863. The developers of the latter, however, had to remove the Confederate flag with icons and screenshots. 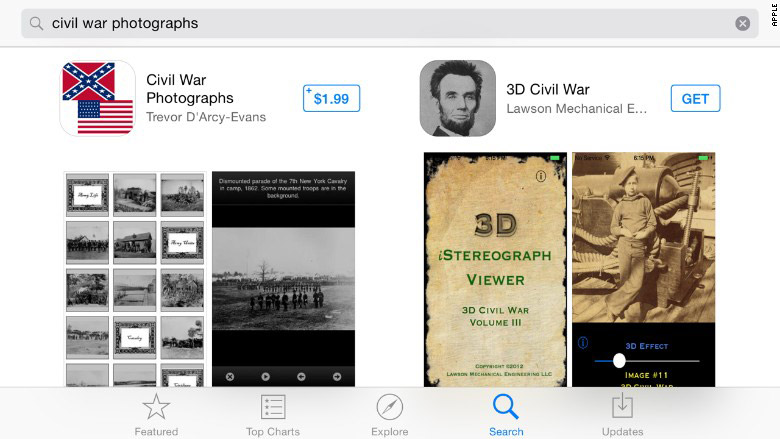 Difficult to describe the actions of Apple something other than mass hysteria in American society. In any case it is encouraging that the company initiated discussions with the authors of the applications the ability to return content to the store.

Despite the popularity of Telegram messenger in Russia, brands are still only mastered the use of bots and other features. Most often bot in Telegram performs the most basic function (to find your nearest store/ATM) which, as a rule, and so is available in the apps/ mobile versions of the website of the brand. “The […]

The return of the legendary Nokia 3310: color screen, incredible autonomy, updated with the “snake”

As expected, in anticipation of the 2016 MWC conference in Barcelona took place the official announcement of the legendary Nokia 3310. The manufacturer has completely revised the design of the gadget, giving it a futuristic look. This was supposed to be a “dialer”, which lost weight, became thinner and almost completely maintained its appearance. However, […]

Payment service Apple Pay will be available to residents of Canada from tomorrow. About it reports a thematic blog iPhoneCanada with reference to the statement of American Express. According to the newspaper that published the text of a mailing from American Express, from tomorrow the Bank will allow you to make payments at any time […]