In the first quarter of 2015 Russian brand of Oysters took first place in the tablet market in Russia, displacing Samsung and Apple. This is reported by Vedomosti with reference to the report of MTS. 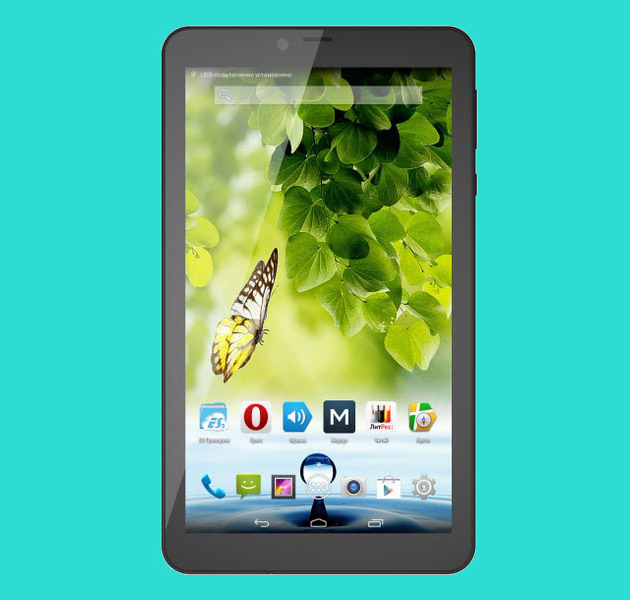 This is the first time a Russian brand becomes the market leader, and the first few years of precedent inferior to Samsung in the segment of tablets the first place by the number of units sold (leadership in revenue, he maintained, ” says the representative of MTS Dmitry Solodovnikov. According to him, in the MTS retail share for tablet Oysters in sales in the first quarter of 2015 amounted to 43.8%. More than 70% of tablets sold MTS in the first quarter of 2015, complete with a contract from the operator, cost less than 3000 rubles: they had Oysters, Irbis and Supra.

According to the head of marketing Department of Oysters Michael Turkova, in the first quarter of 2014 was sold about 300,000 tablets Oysters. As a result, they took 18% of the market against 8-9% in the fourth quarter of 2014. According to him, helped a diversified sales network devices, the growth of interest in budget tablets, caused by the crisis (most tablets Oysters are sold in the price range of 4000-5000 rubles), as well as marketing promotions retailers partners. On sale Oysters and its market share strongly influenced promotions when some retailers tablets just issued when you purchase a certain amount. 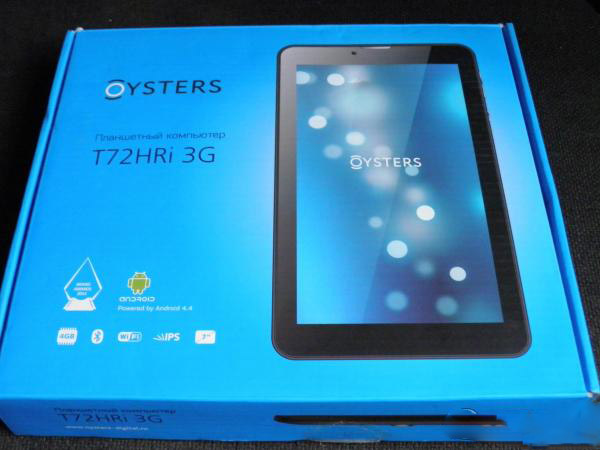 In February 2015 network “M. video” gave the tablet Oysters for any purchase in excess of 9990 rubles, follows from the information on the network’s website.

READ  In the network lit up MacBook Pro new generation

Of course, an increase in the share of Oysters was influenced by the campaign “M. video”, I agree its spokesman Anton Panteleyev – she just gave about 170 000 tablets. In February, when the action took place, the proportion of Oysters on the market was 34%, whereas in the first four months of 2015 is 15%, he says. In the fourth quarter of 2014, its share was only 4.8%, estimated Panteleev.

Except a gift from the device as sold is incorrect because it doesn’t characterize the actual demand and market share of the brand, I’m sure the head of the procurement Department of “Euroset” Alexey Shirokov. Euroset does not hold such shares and does not give the device to the load to other goods, he said. Such shares are held to raise attendance, and “Euroset” this is no problem, he said. 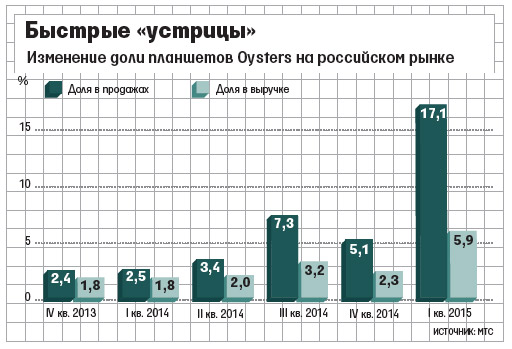 The success of Oysters is associated with emphasis on the segment of the cheapest 3G-enabled devices, said Solodovnikov. Although sales of tablets in Russia in the first quarter of 2015 fell 27.8% year-on-year), the demand for devices with 3G/4G module has increased, their share in January – March of 2015 increased to 87.9%, he says.

Despite the increase in sales revenue B-brands remain far behind the leading manufacturers, recognizes Panteleev. According to him, in the first four months of 2015 Apple and Samsung occupied by this measure, 21% of the market, and Oysters – only 5%. However, the previous year the proportion of Oysters was at the level of statistical error, he says.

Google will not release smart watches in 2018

Head of Department Wear OS miles Barr told Tom’s Guide that Google will not release a smart watch. Instead, the company will focus on supporting partners. Rumors that Google will introduce its first watch in 2018, appeared long ago. It was expected that this would happen simultaneously with the announcement of the Google Pixel 3 […]

Apple can intercept data of millions of users via iCloud

The company Apple has the opportunity to intercept data of millions of its users through the cloud service iCloud, reports Securitylab. And this despite the strict security measures and the use of end-to-end encryption. The problem affects all users, set up data backup in iCloud. In this function, the user information is automatically stored and […]

About Everything Interesting This Week # 41: Travis Scott on Fortnite and Moving Marvel Movies

Weekly selection of the most interesting, not included in the main agenda. One paragraph news Collab of the month, or maybe of the year: Travis Scott made a Fortnite game And set a new record for the number of simultaneous players – 12.3 million. And the performance lasted only 10 minutes, but with effects and […]