According to the research Cannaccord Genuity, Apple and Samsung were the only smartphone manufacturers, receiving a significant profit. This writes The Next Web. 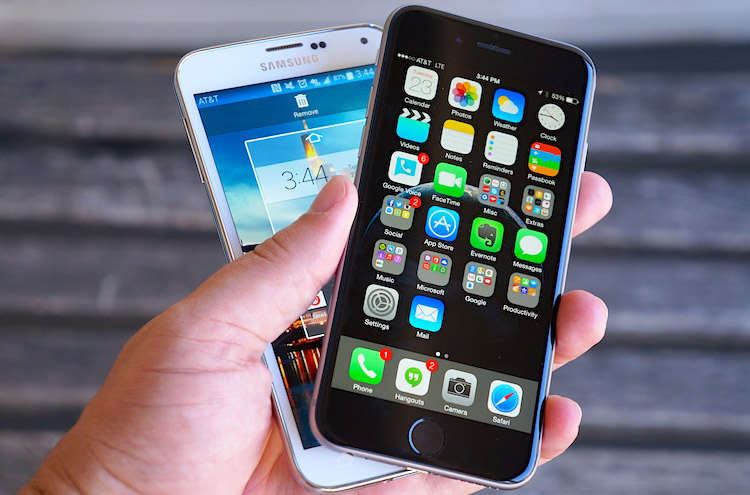 According to analysts, Apple went to 38% margin from its mobile division – more than anyone in the industry. Margin the Samsung is much lower – 17%. A small margin was recorded by Chinese TCL — 2%.

Other companies mentioned in the report, in the second quarter of 2016 was losing money on the production and sale of smartphones.

The leaders of the rating have become Microsoft and HTC with 22% loss. They are followed by Lenovo and LG with 10 and 5% losses, respectively. Blackberry is losing on the production and sales of 3%, while Sony was to go to zero. 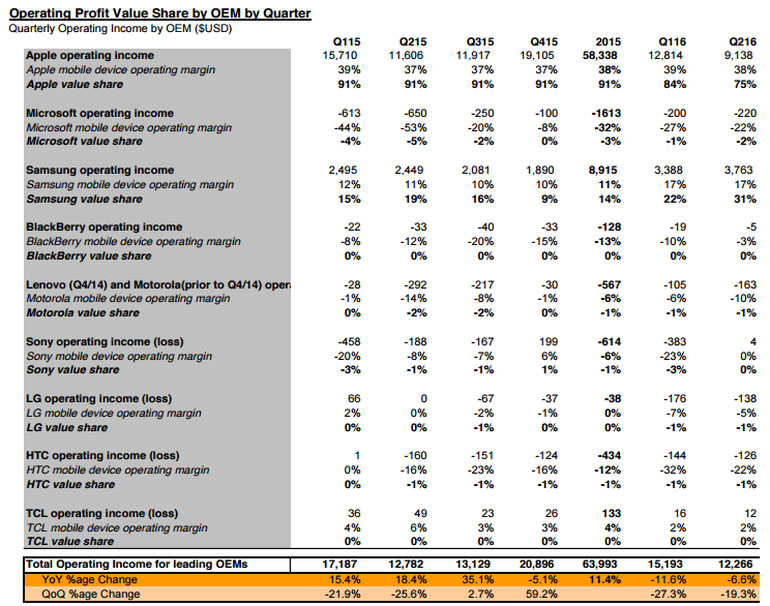 In comparison with II quarter of last year, there are a few changes: for example, losing money now then LG worked “zero”, the canadian Blackberry and Vice versa reduced.

As always, the closer the announcement of the new smartphones Apple, the more rumors appeared on the web. We have already heard that new items must obtain a new 12-megapixel camera, much more rugged, and also displays that support Force Touch. If you believe the available data, iPhone 6s and 6s Plus will differ from […]

Apple expects to release from 72 to 78 million smartphones iPhone 7 this year, according to Barron’s Asia, citing the Taiwan resource Economic Daily. Components for the device the company has ordered its suppliers in Asia. As stated, the main assembler of the iPhone 7 will be the company Foxconn, but some orders will get […]