In Petersburg has earned the service to protect cars from the evacuation of the CrocoDie. This was stated by osnovatelnee company Ksenia test. Experts fear that the app will encourage the growth of the number of violators of Parking rules in the city. 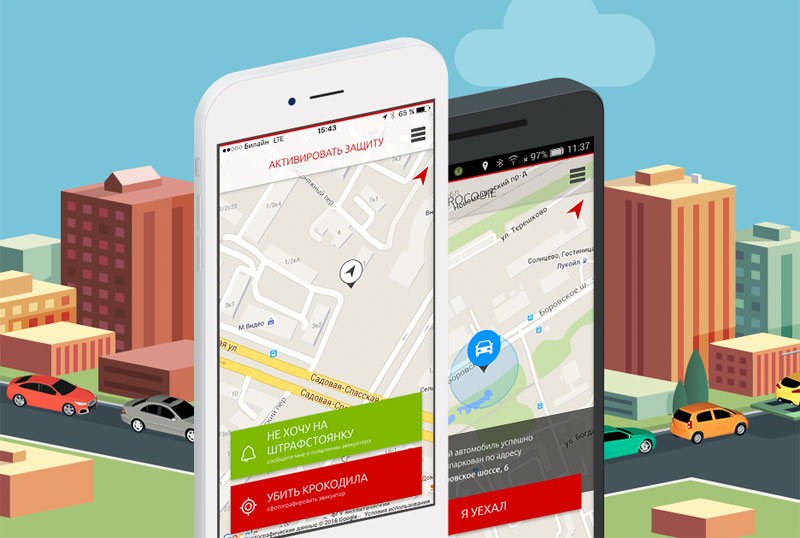 Petersburg became the eighth city where the mobile app is available. The essence CrocoDie is that the service sends to your smartphone SMS notification if the distance of 300 meters from the parked car is a working tow truck.

To become a user of the application, you need to subscribe to it for a period of a week, a month or a year. Minimally the service costs 169 rubles per month. If the car is still evacuated, the service promises to refund the user the cost of the evacuation. According to the company, for the year of application there were 7 occasions when he had to pay the users compensation.

Information about operating the tow truck service gets from its users, who are sent to the application accordingly. For each notification a person receives a reward. For the year of such payments, estimated K. Zagoskino amounted to at least 500 000. 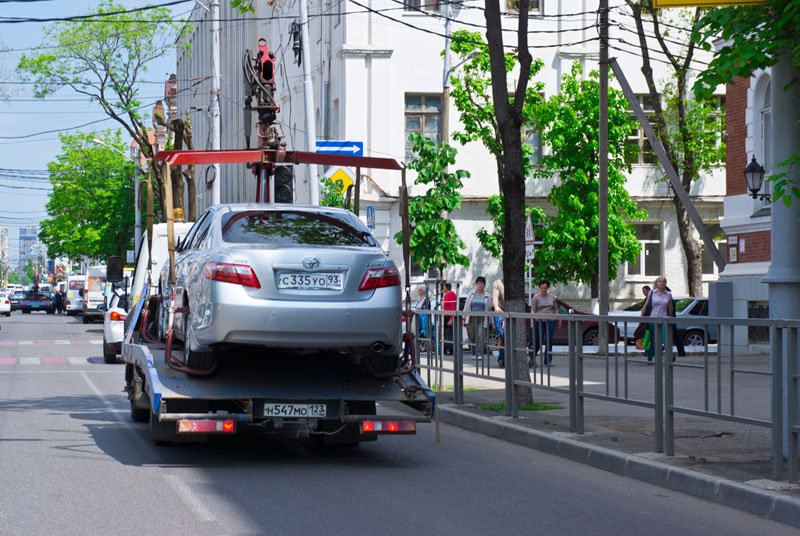 According to the President of autoclub A24 Denis Shubin, the effect of the new service is rather negative. “In fact it is a service for offenders, people who initially know that the car they put where this cannot be done, — told Rbc. — Good creators of the service encourages citizens to break the law and still profit from them. In comparison with Moscow Parking space still in Saint Petersburg, the situation is not so difficult.”

Currently, the service already works in Moscow, Nizhny Novgorod, Sochi, Krasnodar, Rostov-on-don, Kazan, Kaliningrad, Saratov and Novosibirsk and has 60 000 users. Output in St. Petersburg, according to the forecasts of the founders of the CrocoDie, will bring at least 20,000 subscribers.

Mobile Fallout became the most downloaded game in the App Store

Simulator shelter Fallout Shelter provided by Bethesda at E3 conference 2015, became the most downloaded application in the App store. This was announced by the developers of the game after a week and a half after the event. On the first day since the release of Fallout Shelter took the lead lines of the App […]

Interactive icons with Velox: Cydia came the second version of the popular jailbreak tweaks for iOS

Developers continue to release unofficial applications that extend the ways of interaction with mobile devices Apple. The second version of the popular jailbreak-tweak Velox offers a fundamentally new perspective on the interface of iOS 8. The main feature add-ons from Cydia – interactive application icons, working on the principle of folders. Velox 2 provides a […]