Famous American satirist Stephen Colbert made a parody of the advertisement of the new book Apple cost $300. Video published on the YouTube channel “The Late Show with Stephen Colbert”. 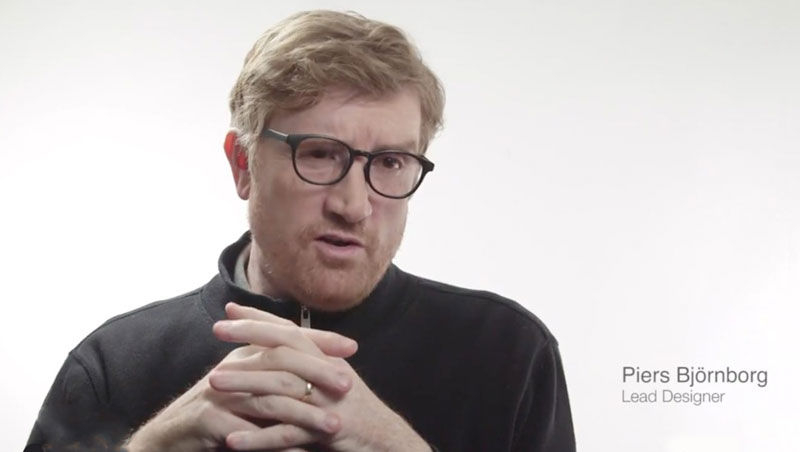 The book is Designed by Apple in California, dedicated to the history of design products “Apple” of the company, came out this week. The publication presents 450 photos of different models of iPhone, iPod, Mac and other devices issued by the company over the last 20 years. The cost of the book is $199 for the small format and $299 for a large.

In a parody of the footage is with this book interspersed with performances of “employees” of Apple. “It’s 450 pages of high resolution pictures with Apple products, which probably is already in the basement,” reads the video’s description. It is also alleged that it is a very advanced book, which the company ever did.

In the promotional video pseudocommunity Apple talk about the touch technology page that allows you to turn the pages. The authors of the clip are ridiculed and the cost of the publication. Ends with a parody is a joke to the address of the iPhone 7: “New book Apple is the future, and you know that this is the future, because there is no headphone Jack”.

The book went on sale on November 16 in some countries, but in Russia it is not yet available. To purchase the publication can be in some Apple stores.

All three new iPhone filmed on the “family photo”

Proven Chinese source has published the “family photo” of the new line of Apple smartphones, which, according to the source, will include not two, but three models. We are talking about iPhone 7, iPhone 7 Plus iPhone 7 Pro in a Golden performance. In the photos in good quality shows the rear aluminum panel with […]

Wistron is the manufacturer responsible for assembling Apple products, confirmed the presence of water-resistance and wireless charging of smartphones next-generation iPhone. This writes the Nikkei Asian Review, citing a statement by the head of the company Wistron, made at a meeting with shareholders. According to the source, the next-generation iPhone will have two functions that […]