Cisco Systems, which manufactures networking equipment, has supplied its products to the Russian defense Ministry and the FSB to bypass sanctions. It is reported by Forbes with a link to the website BuzzFeed. 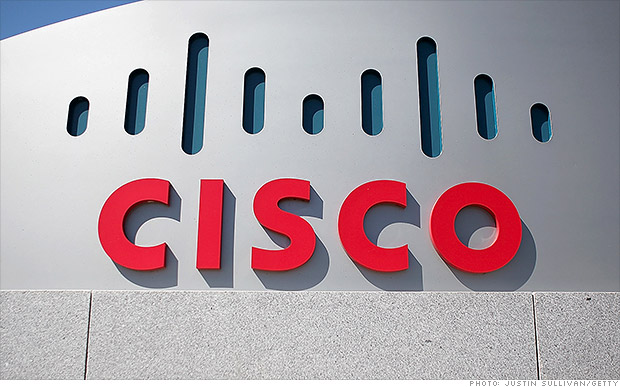 According to the publication, after falling sales amid Western sanctions Cisco employees changed sales records and signed a deal under false names, to continue selling Internet equipment to the Russian military and security service that bypass restrictive measures. It is alleged that the initiator of the illegal cooperation of the Russian authorities, who demanded to find a way to ensure the supply of equipment.

The source said that he knows of at least one case of sale equipment to bypass sanctions: Cisco allegedly managed on forged documents to sell online switch the FSB.

The Cisco representatives have denied the charges, stressing that they never violated sanctions. The company recognized the authenticity of the letters with wrong names, but stressed that it was “harmless error”. With regard to the delivery of Internet switch, a company spokesman stressed that he was not sold to the military and “civilian Ministry”.

We will remind, the USA and the EU imposed sanctions against Russia after the annexation of Crimea and the escalation of the situation in Eastern Ukraine. In the framework of restrictive measures Western countries, in particular, prohibited to sell Russian goods, which can be applied in the military sphere. Last summer it was reported that U.S. telecommunications equipment manufacturers, including Cisco Systems, faced difficulties when work with Russian security agencies because of U.S. sanctions.

Earlier, in March 2014, the us authorities accused Cisco in bribes to Russian officials.
Cisco is the world’s largest manufacturer of network equipment. As has been said, sales in the CIS countries account for about 2% of the total profits of the company.

MegaFon, commented on the requirement of the FAS to abolish roaming charges within Russia

“MegaFon” will explore the warning of the Federal Antimonopoly service (FAS) on the abolition of roaming charges within Russia. It is reported RIA Novosti with reference to the head of the press service of the company Yulia Dorokhina. “Megaphone” for a long time provides rates that give the opportunity to use the services without roaming […]

The company Twelve South, a well-known series of unique accessories for Apple technology, has announced a new device called Timeporter. It combines a docking station and carrying case “smart” clock Apple Watch. Stylish product allows you to charge the Apple Watch on the go or while traveling. The device is made in the form of […]

Apple has been granted a permit to test vehicles with Autonomous control systems in California. Reported by Business Insider, citing the Department of state for registration of vehicles. First information about Apple self-driving car appeared in 2015, but until December of last year, the electronics manufacturer never officially confirmed nor denied this information. It was […]