On Tuesday, Apple released the final version updating to Mac OS x Sierra 10.12.2. This issue is technical: a much new features it brings, instead, improving existing ones and fixing bugs. 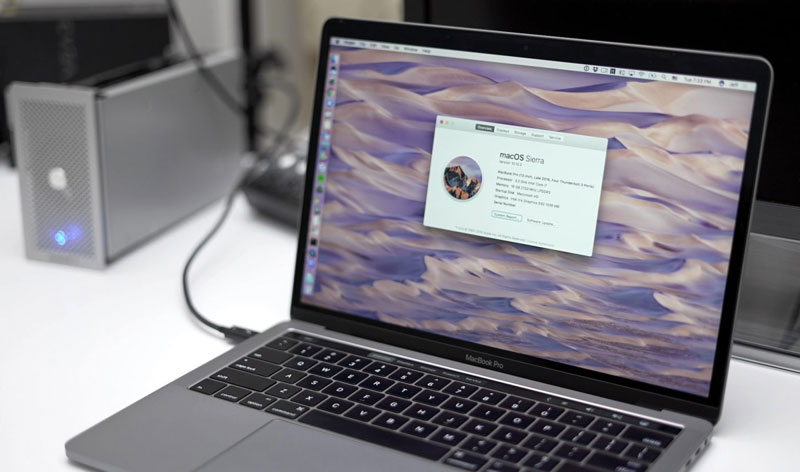 Among the main innovations macOS 10.12.2 the developers call the ability to take snapshots panel, Touch the Bar with the use of the program “The screen” or Cmd-Shift-6, as well as the ability to put on a strip Touch control Bar button handwriting input for Chinese.

In addition, Apple has added the ability to install Windows 8 and Windows 7 using Boot Camp supported on the Mac. Improved Auto Lock to unlock the computers using the Apple Watch and fixed the problem with graphics on MacBook Pro sample 2016.

Read more about all the innovations in macOS Sierra 10.12.2 you can see in the video below.

Apple announced the start of sales of iPhone 7 and iPhone 7 Plus without binding to the cellular operator’s network. The device is available for order in the online store of the company. Since the release of the first iPhone in 2007 the unit was sold and serviced exclusive in the US, the only operator […]

Declassified the name of the next version of macOS

The publication of Pike’s Universum published details about the future models of the iMac, which is expected later this year and the new generation Mac Pro workstations. Among the insiders mentioned that the next version of macOS (10.13) will not be named after mountains or the Park, as the previous releases of Apple. Citing a […]

So far none of the Xiaomi smartphones do not support wireless charging. According to Chinese media, the next flagship of the company can get the Qi wireless charging standard. According to the resource Gizmochina, Xiaomi has joined the Wireless Power consortium (WPC), deciding not to announce his decision to the public. Evidence was found on […]