Some time ago, Feral Interactive, engaged in porting Windows games to Mac have announced that Alien: Isolation will soon learn this dark magic. In the process of porting the company faced some difficulties, because of which the release had to be delayed but in the end, all ended well, and now all the fans to play on computers running OS X will be able to tickle your nerves cold autumn and winter nights. 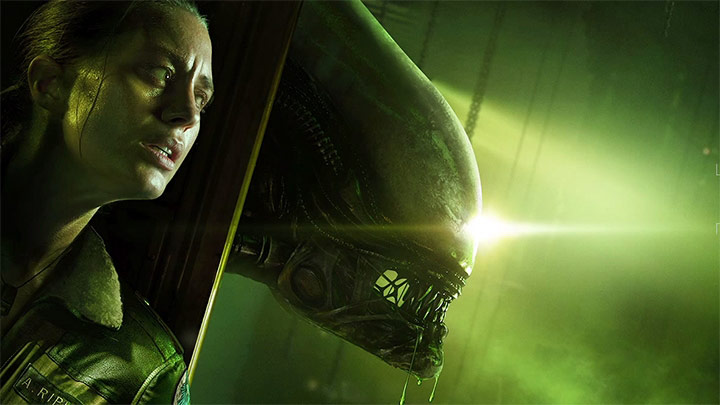 Game in Alien: Isolation comes from the person of Amanda Ripley, daughter of Ellen Ripley. 15 years after her mother’s disappearance, Amanda with a small team is sent to the space station “Sevastopol”, with which communication was lost. On the site it appears that the station is terrorized by a Stranger, and desperate survivors don’t trust anyone and ready to shoot all in a row. 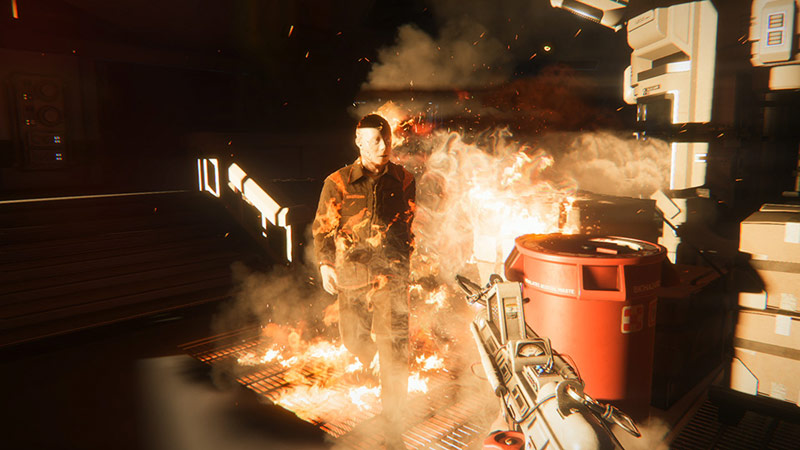 After forgiving modern games with checkpoints at every step Alien: Isolation seems ruthless as himself a Stranger. Amanda is slow to respond, can’t fight, and at first almost unarmed. Enemies are responsive, and to understand them can see you or not, only by their behavior (indicator light is not here). To cope with more than one person at one time is difficult and the save points are sometimes scattered far and continue to give is not always. Again and again you die, reboot, gnash their teeth, curse the complexity. And then a Stranger appears. And it becomes clear that until now was just a warm up. 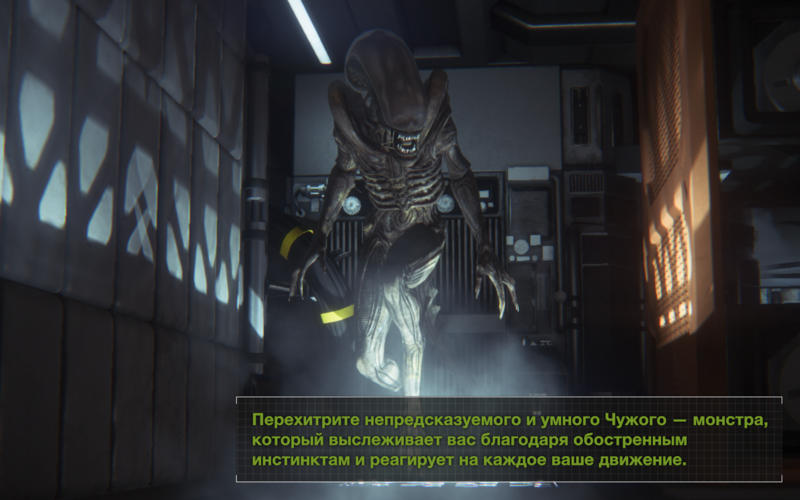 As you progress through the game have to crawl through ventilation shafts, hack computers and use the means at hand to escape from the monster, which adapts and becomes smarter after each battle.

Read also:   How to switch from iPhone to the retro cell phone

Nice to see that the range of games that can in good conscience be called a full-fledged PC-games/PC-versions, is regularly increasing. Yes, the overall proportion of PC-players using OS X or Linux, according to the same statistics Steam does not reach 4.2% of their total number, but it’s still an audience. Albeit small, but still the audience.

Minimum system requirements for Alien: Isolation – The Collection: Intel processor with 2 GHZ, 4 GB RAM, graphics 1 GB, 35 GB on the hard disk. The game supports more than 100 different models of gamepads. In assembling The Collection includes all downloadable content, including two separate missions aboard the Nostromo, as well as five mission packs that add new maps, playable characters and tests in modes “Survivor” and “Trophies”.

How to switch from a Windows PC to Mac: 15 tips

Windows 7 support has ended, Windows 10 seems awkward and boring, and increasingly users are watching on a Mac running macOS. How to switch from PC to Mac later in this manual. #1. In the event of unforeseen circumstances make backup of the entire Windows system, preferably to an external hard drive. To ensure that […]

Wednesday along with iOS 11 Public Beta 2, users became available the second public beta of macOS High Read also:   The release of Heroes of the Storm – a new MOBA project Blizzard for Mac and PC [video]

The day after the release of iOS beta 1 and 10.3.3 macOS Sierra 10.12.6 beta 1 for developers Apple has released the public versions of the updates for iPhone, iPad and Mac. Public assemblies have become available to participants of the open testing program for Apple. Now to install the first beta version of iOS […]