The flagship Galaxy Note 7, which was supposed to bring Samsung more profit, leads for the company huge losses. The South Korean manufacturer will have to recall 2.5 million smartphones due to the risk of explosion of the batteries. 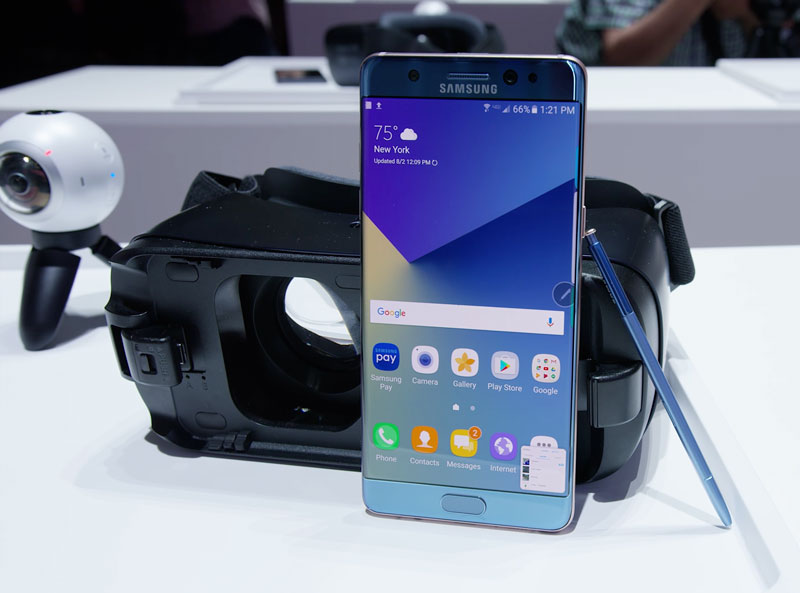 According to analysts Credit Suisse, Daishin Securities and Pelham Smithers Associates, loss on new Samsung devices will reach $1 billion In the company’s losses from global opinion to call did not, noting that they will be “heartbreaking”

“The potential damage to the reputation of the company significantly exceeds the short-term financial losses,” – said the Agency Professor, National University of Singapore Chang, sea Jin.

Failure overtook the company at the wrong time: Samsung has been on the rise amid rising sales of flagship smartphone Galaxy S7, through which the company’s shares rose to a record last month, as quarterly earnings of the company showed a record level for the last two years. In addition, the main competitor of Apple introduces its line of new smartphones the iPhone 7. 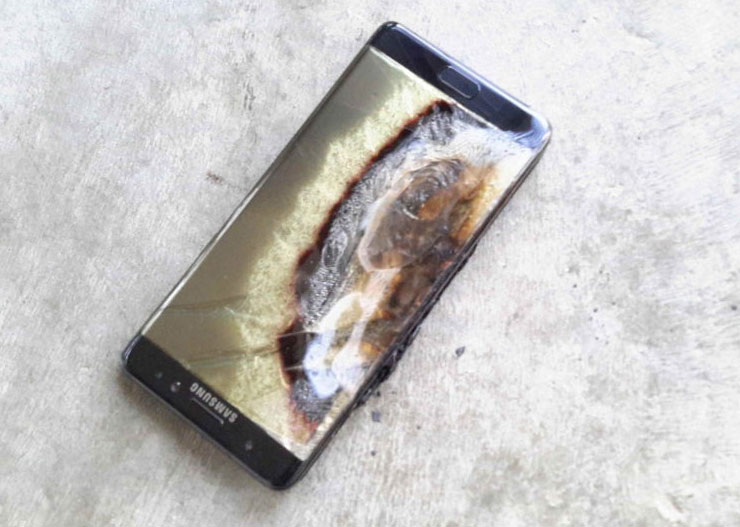 Samsung expected to net profit in 2016, $20.6 billion, the Agency notes that $1 billion loss does not exceed 5% of this amount. Moreover, part of the cost from large-scale withdrawal of smartphones may incur subsidiary of Samsung, which has been producing batteries, we are talking about Samsung SDI Co. While Samsung did not disclose the company that supplied the batteries for Galaxy Note 7.

The start of sales of Galaxy Note 7 was held in USA on August 16, the company hoped to get ahead of Apple, which on 7 September will introduce a new generation iPhone. “Now the advantage has evaporated,” said IDC analyst in Singapore Brian MA.

A massive recall and stop sales of smartphones Galaxy Note 7 was announced September 2. The decision was made after an internal investigation, only recorded 35 cases of explosions of the batteries.

How much RAM you need a smartphone?

In early March, the company Vivo introduced the world’s first smartphone with 6 GB of RAM — now this indicator is the flagship. Top Apple phones are equipped with 2 GB of RAM, Samsung 4 GB of RAM. Colleagues from Zoom decided to find out what amount of RAM actually enough to the average user […]

FAS: Apple will pay up to 5 million roubles of the penalty for co-ordination, iPhone price in Russia, all customers can claim compensation

Apple has reduced the prices on SE iPhone, the iPhone 6s and iPhone 6 in Japan by 10%

The strengthening yen caused by monetary measures to stimulate the economy, caused some Japanese importers to reduce the cost of their products. Apple decided to lower prices on all models of the flagship of the iPhone range. Apple hopes to increase sales in Japan by reducing the price of smartphones. Six months after the start […]