The other day the release of iOS 13.2 update took place. It added new features and fixed bugs. Unfortunately, the speed of this version is poor. 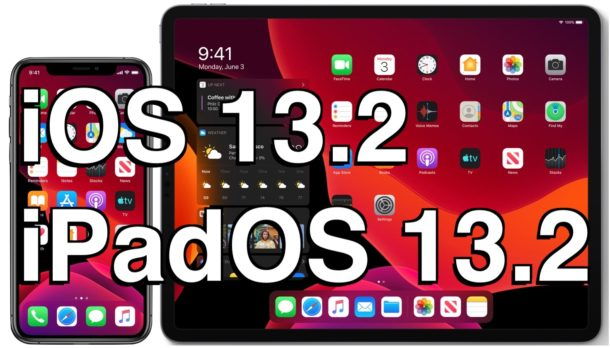 In terms of speed, iOS 13.2 is not ahead of iOS 13.1.3. Maybe the update works longer? Alas, the situation is the opposite. A more recent OS worsened autonomy.


New MacBook with scissor keyboard will be released in 2020

The results of iOS 13.2 are disappointing. Some models run out faster. iPhone XR and iPhone 8 lost about 5 minutes. The worst thing was the iPhone 7 – it lost 13 minutes.

Owners of the iPhone 6s and iPhone SE should not worry. iOS 13.2 did not have a noticeable effect on them. There is practically no difference with iOS 13.1.3.

Make sure of the above personally. Watch the video from iAppleBytes. Do not want to reduce the time without recharging? Then forget about iOS 13.2. However, the difference with iOS 13.1.3 is not critical.

The transition to iOS 13.2 will open access to the shooting mode Deep Fusion. The latter significantly improves the quality of the photo. The platform also offers 70 unusual emojis and fixes bugs. 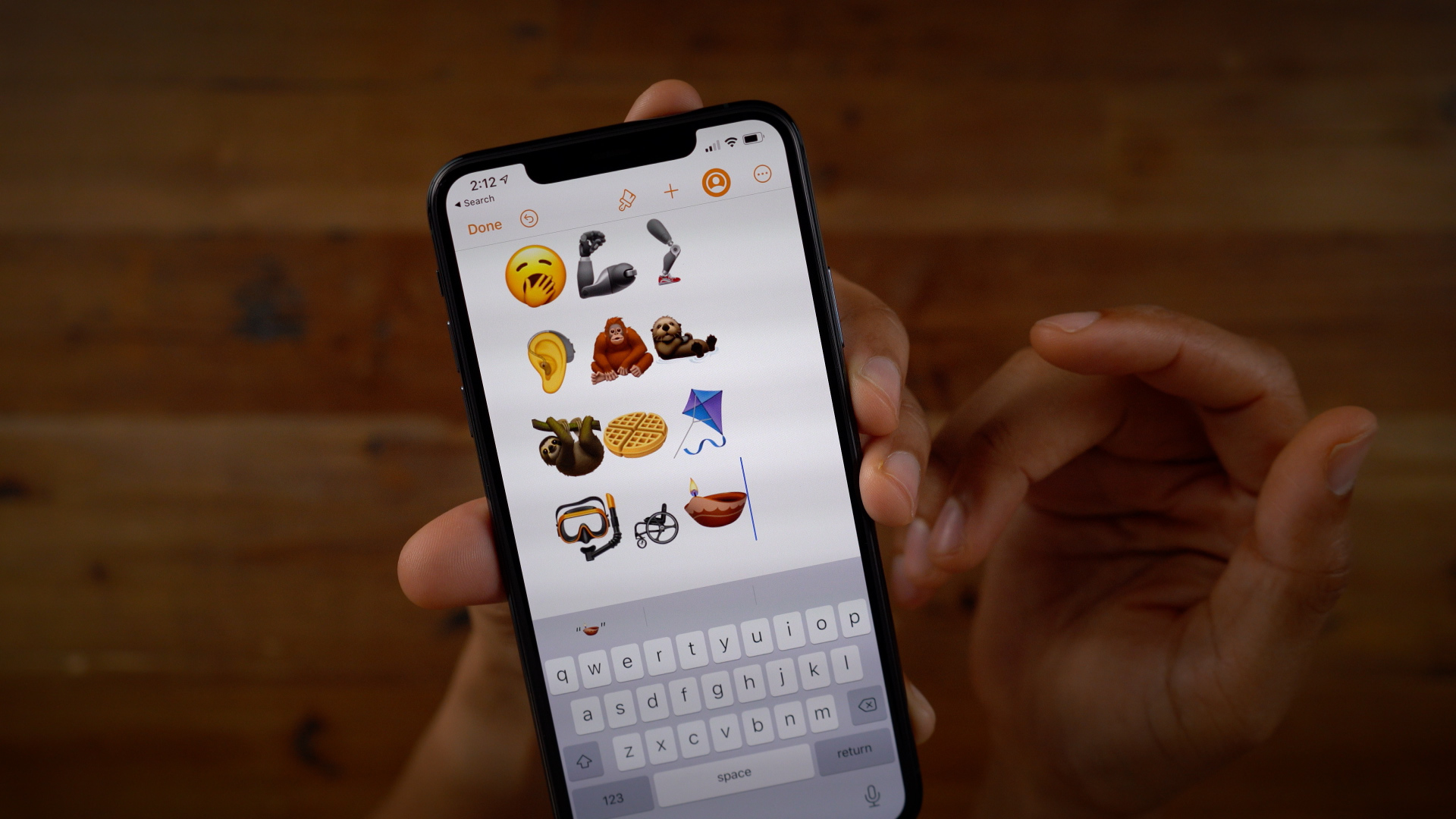 Already installed iOS 13.2? Share your impressions in the comments.

Many analysts note that “award”, “top” and generally expensive Android smartphones sold is not the same as before. Samsung, LG, HTC, Sony, almost all manufacturers of expensive phones on Android today are losing money at a greater rate basically due to the inability to sell expensive gadgets. In the segment of cheap models of things […]

Apple stopped signing iOS 9.3, to roll back any longer

Readers MacDigger know: after the release of iOS 9.3 informed sources warned that users who want to use jailbreak in the near future, should remain on this firmware. Now to return to this OS version anymore – Apple stopped to issue digital certificates to iOS 9.3. iOS 9.3 debuted March 20, almost three months after […]