On Tuesday, July 30, Apple released a report for the third quarter of fiscal year 2019, which ended in the US on June 30. Over the reporting period, Apple revenue amounted to 53.8 billion dollars. This is the highest July quarter in Apple’s history. 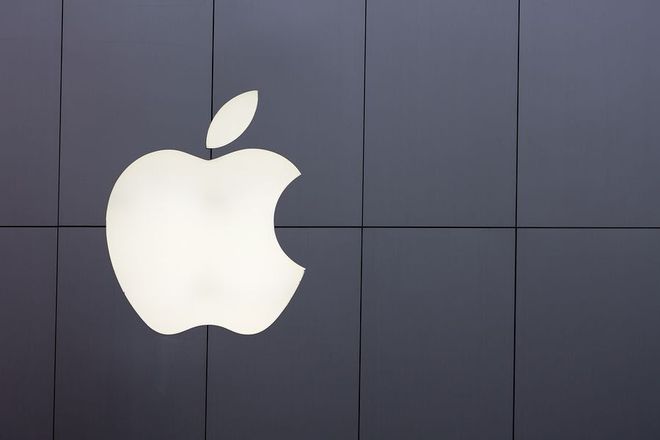 Apple’s quarterly net profit for the three-month period was $ 10 billion, or $ 2.18 per share. For comparison, over the same period last year, Apple received revenue of $ 53.3 billion, of which 11.5 billion net profit ($ 2.34 per share). Gross profit in the third fiscal quarter is 37.6% compared to 38.3% a year ago. Apple shareholders will receive a dividend of 0.77 per share for the quarter.

Note that Apple for the third quarter in a row does not provide investors with sales data for the iPhone, iPad and Mac. Instead, she only voices the revenue that each of the segments brought to her, and analysts have to estimate the sales volume of devices based on their own calculations.

High taxes lead to the fact that major companies are withdrawing to other countries or tax-free zone. The methods of corporations for the evasion of payments to the state Treasury alike. In 2014 the European Union began an investigation against Apple as well as Starbucks, Google, Amazon and Microsoft, two years after the European Commission […]

We are not the first time we hear that Apple is considering the possibility of transferring iPhone to the displays of the LEDs based on organic materials. Still to prevent this could basically something that in significant volumes of OLED screens produces only one company — Samsung. Recently volumes of production of small OLED screens […]

Hundreds of thousands of people around the world continue to use the iPhone 3G and 3GS, released in 2008 and 2009, respectively. Such data leads research firm DeviceAtlas. A recent study DeviceAtlas describes the distribution of devices and operating systems that are used for access to the Internet. According to given data, Samsung has significantly […]