As you know, Apple is preparing to release a new flagship iPhone 7. The novelty is scheduled for release in September and will resemble the design of the iPhone 6s. 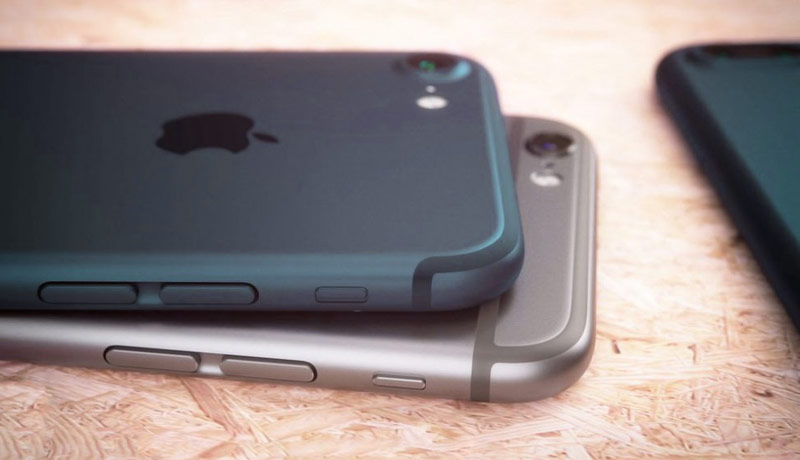 On the eve of the announcement of the smartphone, analysts Piper Jaffray conducted a study finding that 45% of iPhone users look towards new flagship. In the survey, devoted to the research interests of the owners of “Apple” devices, was attended by 400 people in the US. 15% of respondents announced plans to buy iPhone 7, another 29% consider themselves to such a possibility.

According to the survey, 67.5% of iPhone owners use the iPhone 6 and earlier models of the device. Commenting on the findings, gene Munster from Piper Jaffray said that the new iPhone 7 will be more popular than its predecessor, at least 10%.

“The results of the study confirm our expectations, given that before the official launch is still more than two months and most consumers don’t follow Apple rumors, writes Munster. – We expect the proportion of consumers who plan to upgrade to the iPhone 7 will increase after the announcement of the smartphone, despite the fact that it’s not such a significant technical upgrade.

Analysts at Piper Jaffray not the only one who recently conducted a study about buying the iPhone 7. Last week experts Insurance2Go interviewed 1,000 owners of “Apple” phones and came to the conclusion that 80% of them intend to buy a novelty one time or another after release. While half of the respondents are ready to update immediately without waiting for the official presentation.

IKEA had to abandon statements, according to which Apple’s HomeKit will be able to manage a “smart” light bulbs and related accessories Tradfri. 12 October 2017, IKEA has offered developers Tradfri to support the Apple HomeKit, Amazon and Alexa. When the company ran into some technical difficulties at the moment trying to find a solution […]