Messenger Viber placed in Russia servers with personal data of citizens in accordance with the new law, which entered into force in September. About this report “Izvestia” with reference to the Moscow representative of the company Viber Media Elena Grachev. 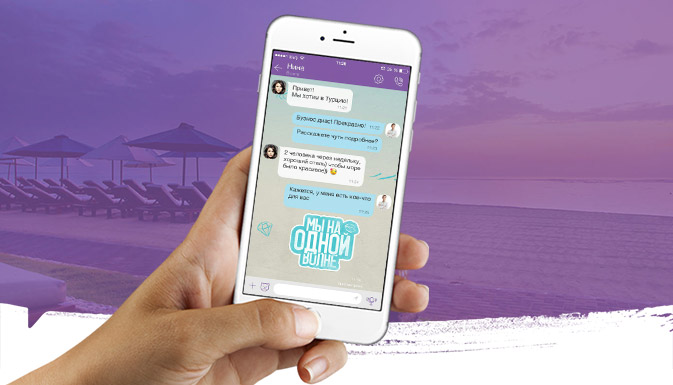 “In Russia will be kept of phone numbers, logins and passwords of users. Messages we do not store, they are on the devices of users,” she said. According to the company’s lawyers, messengers also fall under the law which requires to store personal data of Russians on servers located on the territory of the country.

As the newspaper notes, in the current year Roskomnadzor will not check Facebook, Twitter, Google, Samsung, and other online services for compliance with this law. Inspections will begin in 2016.

On 10 September it became known that Apple is within the law on the localization of personal data of citizens entered into an agreement to lease data center in Russia. Her partner was the company IXcellerate. According to sources, Apple will hold a tender in late July, in the data center, the company occupied less than 50 stands with its total of about 700 racks.

In the summer of 2015 about the beginning of the transfer of personal data of Russian users in the country was reported by Google, AliExpress, Ebay (and owned by the online auction PayPal), online booking system Booking.com and taxi service Uber. In particular, Booking.com also leases capacity for data storage at IXcellerate. 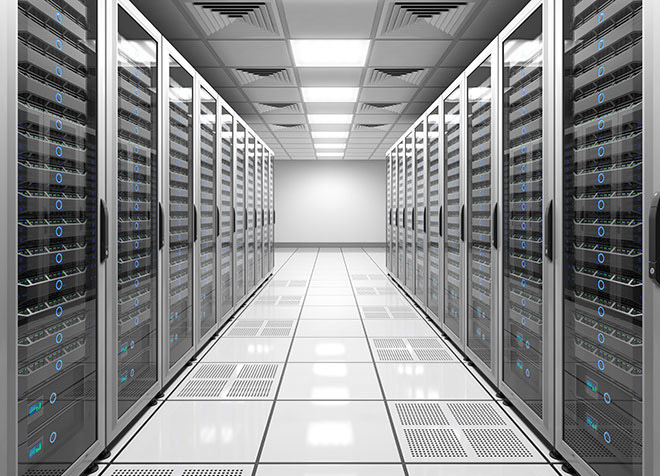 Amendments to the laws “On personal data” and “On information, information technologies and protection of information” came into force on 1 September 2015. The new rules require the operator to provide recording, systematization, accumulation, storage, updating, retrieval of personal data of Russian citizens using databases located on the territory of the country.

Resources companies whose policy for the storage and processing of such information will not meet the new legal requirements, will be made by Roskomnadzor in a special register and can be later blocked by a court decision.

What will the iPhone 12 look like? Take a look

iPhone 11 no longer surprises anyone. Who wanted – bought it. Or wait as a gift for the New Year holidays. Now the main intrigue is iPhone 12. Apple is developing a new product right now. Image from laverdadnoticias.com Want to evaluate the design of the iPhone 12? No problems. Japanese site Macotakara pleased Apple […]

iPad Air 3 will get a display with 4K resolution, 4GB of RAM and a more capacious battery

At the presentation, which is scheduled for the second half of March, Apple will introduce not only the 4-inch iPhone 5se, but the latest model 9.7 inch tablet iPad Air 3. According to the revised data, the device has 4K display, 4 GB of RAM and improved battery. The last time Apple updated the iPad […]

the iPhone 7 has attracted more attention than previous models of smartphones Apple. Despite the many leaks, the new models are really surprised. And every tenth fan of the brand willing to purchase a product – no matter how much it was worth. Meanwhile, on the “gray market” in Russia has already started sales of […]