Court of Florida ruled that the police have the right to force people to give the pin codes from smartphones. Once in Florida have arrested Aaron Stahl on suspicion of voyeurism, circuit court of appeals ruled that the alleged perpetrator must disclose the password from his iPhone the guardians of law and order. 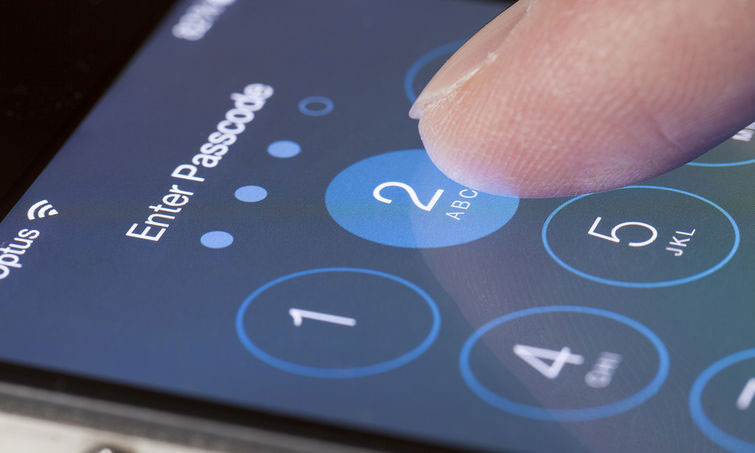 According to investigators, the man in the shop shoved the device is an unknown girl under the skirt and tried to take photos. When she turned, Stahl said he just dropped the phone. At the same moment the girl shouted and the suspect ran from the store and quickly left. However, according to Life, the police managed to find Stahl’s car number.

During interrogation, Stahl gave oral consent to give your iPhone 5 the police, but at the last moment he changed his mind. Then guards of an order given the order to the device, but they have been unable to access photos on the iPhone.

The police asked the court for special permission to force the accused to turn off the password on the smartphone. However, the court of first instance refused this question: according to the judge, to disable the password was tantamount to forced testimony against yourself, which violates the fifth amendment of the U.S. Constitution. 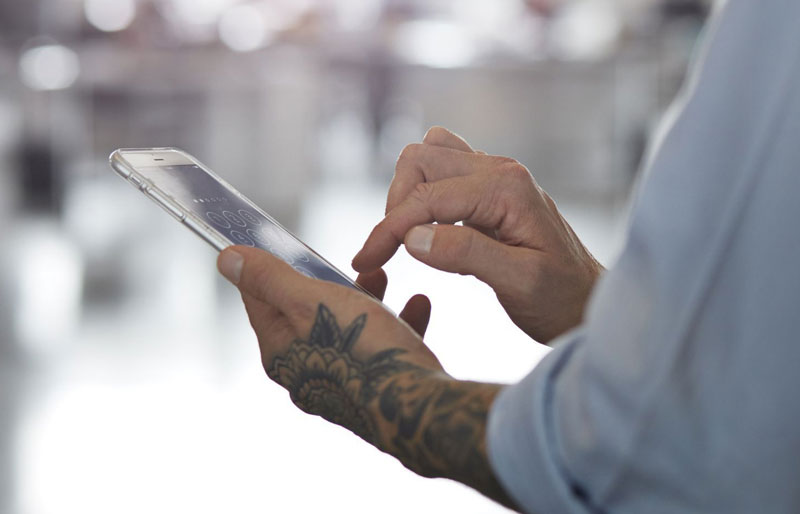 However, the court of Appeal of Florida second district overturned a previous decision, stating that the access code has nothing to do with any illicit photos or videos found on the phone.

“Providing a password is not the act of transferring information about a possible crime that could be used against the suspect,” said judge Anthony black.

Read also:   How to use the chapters in the app "Podcasts" on your iOS 12

In other words, a state has reasonable grounds to believe that evidence existed on the phone, so the police can lawfully require access to them.

Given the conflicting rulings in different courts, it is likely that this issue will ultimately be challenged in the Supreme court of the United States.

What will Apple show at its October presentation?

Not so long ago – September 11 – Apple introduced the iPhone 11. Plus several gadgets, including the Apple Watch Series 5. Do you think this will be limited to this? Image from engadget.com A new presentation is expected in late October. The second for the fall. Everything will happen in the coming weeks. It […]

Against the background of lower demand for premium smartphones in the global market experts suggest that Apple may focus on its services with the aim to overcome the slowdown. Resource Dailycomm found evidence that in stock at the iPhone maker has much grander plans. As claims analyst Neil Seibert from Above Avalon, in 2016, Apple […]