Apple has decided to delay the launch of the new AirPods Pro wireless headphones. This was reported by the Taiwanese publication DigiTimes, citing its own sources in the supply chain. 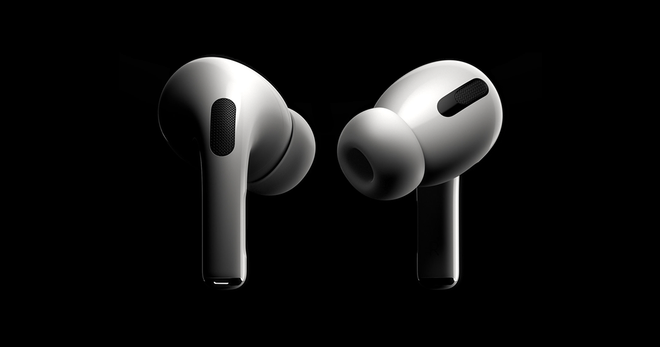 Initially, Apple planned to launch production of a new version of AirPod Pro at the end of the first quarter and launch them on the market before the end of the first half of the year. However, it is now reported that their launch has been delayed at best until the second half of 2020, and at worst – until 2021. The postponement of the second-generation AirPods Pro is due to the coronavirus pandemic, which has led to supply and production problems.

The second-generation AirPods Pro is not the only Apple novelty whose output has been called into question because of the coronavirus. Sources and analysts argue that if the situation does not improve in the near future, the debut of the flagship iPhone 12 series will not take place in September, as planned, but closer to the end of the year.

Mac sales dropped by 10% last year, Lenovo, Dell, and Asus has increased the supply of

Sheremetyevo international airport has announced the official app for smartphone users and tablets with iOS and Android. The program can be downloaded from App Store and Google Play. The application Sheremetyevo Airport maintains a system of internal navigation, which allows to determine its location within the airport complex and pave the optimal route to the […]