Audience of the service Instagram has exceeded 600 million people, an increase of 200 million over the past year. This is stated in the official company blog. 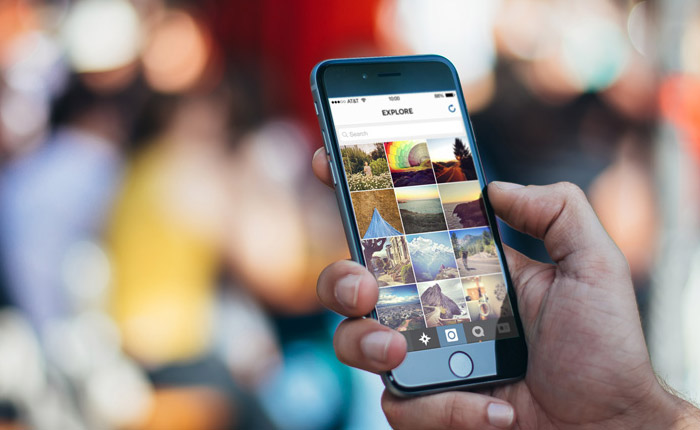 In June, Instagram announced overcoming a mark in 500 million users. Thus, over the last six months the service was joined by another 100 million people. The company said that the growth of the audience has become the most powerful growth spurt in the entire history of Instagram. Compared with the figures at the end of 2014, the audience has doubled.

In December 2014, the monthly audience of Instagram was $ 300 million reaching the mark of 200 million active users, the company announced in December 2013. Nine months earlier, the number of audience exceeded 100 million.

To the significant events of the second half of 2016 Instagram took the start of new features: self-destructing photos and videos, live broadcasts, the ability to remove subscribers, and also to disable comments. 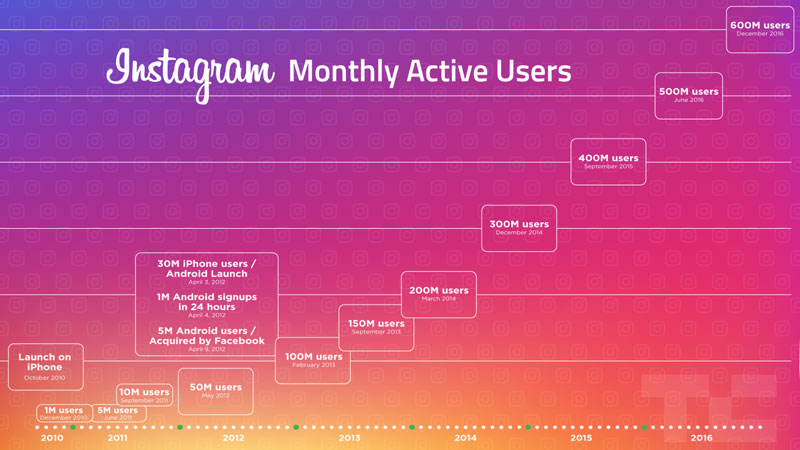 Previously, Instagram reported that more than 75% of service users reside outside of the States. More than half of the growth of the audience provided by users from Europe and Asia, with the greatest activity was shown by inhabitants of Brazil, Japan and Indonesia. Service users daily exchanging more than 80 million photos and videos, which attract 2.5 billion likes per day.

Instagram earned six years ago – in October 2010. In April 2012 the company was acquired by Facebook, the amount of the transaction is approximately $1 billion.

Scientists have found what separates the iPhone from Android users

Psychologists from Lincoln University found that the choice in favor of one or another brand of smartphone can say a lot about the character of its owner, reports RSN. The study was presented September 1 at the annual conference of the British psychological society in Cardiff. The researchers conducted two research to find out what […]

iPhone 6s offers a fundamentally new way of interacting with mobile devices — for the first time in its history, the smartphone can distinguish between force of touch screen. In addition to these familiar Multi-Touch gestures like touch, swipe, and pinch, 3D Touch allows you to use Peek and Pop, as well as the trackpad. […]

Why no iPad app calculator

It’s hard to believe, but in the list of applications default on iPad is missing the calculator is an essential tool for calculations. This has historical reasons. As told by a former Apple employee, it’s all about the makeovers of the company’s founder Steve jobs. “The story is quite funny. – Tangoshukudai wrote on the […]