Platformer Super Mario Run, which was pompously presented at the autumn press conference Apple is expected has won great popularity among iPhone and iPad users. The game was released just a few days ago, but already boasts a serious number of downloads. 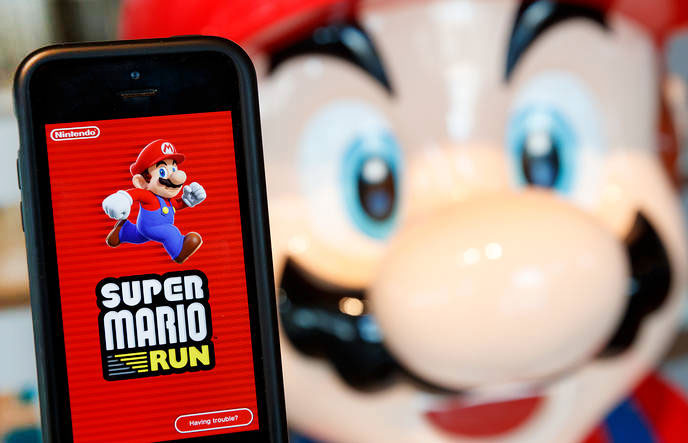 Despite a record load rating Super Mario Run in the App Store are quite low — only 2.5 stars out of 5. Mostly users complain about the high cost for the discovery of all content. However, as it became known, no additional content in the future Nintendo to add to the game are planned. It comes as paid DLC or free.

According to the WSJ, Super Mario Run will remain exactly the same as it is today and in the future. This is the final offer without updates: no new characters, levels and tests. Many analysts agree that this is a very strange move by Nintendo, considering that the mobile gaming market exists due to the constant small updates and adding new content.

Super Mario Run has become a major mobile hit the last time — the game also brought about 5 million on launch day. However, Nintendo shares continue to fall amid the record of downloads for the game. 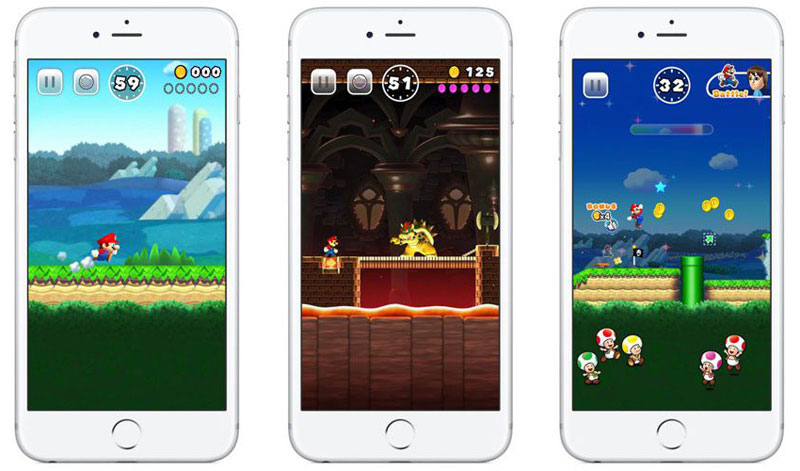 Since the release of Super Mario Run 15 December, the company’s shares fell by 11%. The number of downloads exceeded 37 million copies since its release in the App Store on 15 December, at the moment its rating is 2.5 stars out of five.

“It is possible that Mario is the most popular franchise in the world, and yet we see that only 8% have downloaded the game bought it,” said the analyst from the Sensor Tower of Gabriel Spencer.

Nintendo has taken the decision to enter the market of smartphones and tablets after shareholders expressed concerns that mobile games are a direct threat to the line of Nintendo console, which includes Nintendo DS, Nintendo 3DS, Wii, Wii U and the recently announced Nintendo Switch, the newspaper writes.

iMazing 2: an app that quickly and effectively get rid of iTunes-based [+10 promo]

Announced back in 2001 at Macworld Expo player iTunes revolutionized the way of communication between gadgets. The original program has played a key role in the success of the iPod. Since then 16 years have passed and the tool simple and easy to learn and use the player turned into a true multimedia processor, which […]

Apple moved to the next phase of testing iOS 10. A week after the fifth test build of the new OS, the company has extended the update 10 beta iOS 6 intended for developers. The technical release is available on iPhone, iPad and iPod touch, the update size is not large – about 80 MB. […]

Study: 4.7 inch is the most popular screen size of smartphones

A fresh report from research company DeviceAtlas that studies mobile device with Internet access, should dispel all doubts the superiority of Apple of even the most diehard skeptics. The study covers many different areas, but I’m sure many will be most interesting to know, what size screens are now the most popular among users worldwide. […]