Besides the visible changes, the new iOS operating system 10 includes a number of internal, not visible at first sight, but affecting the experience of working with mobile devices. One of them concerns the smoothness of the apps interface. 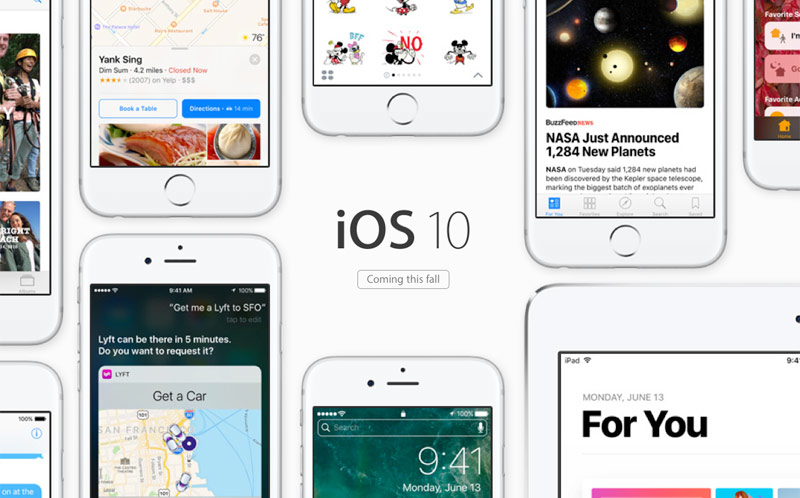 As described in the Apple iOS now during scrolling will load the content in advance, to rid the software from possible “podlahoviny when viewing large lists.

For example, apps like Airbnb to display in the window of a hundred objects with data in the cells and blocks. If the user begins to scroll the content, the interface may “hang out”. This phenomenon is called “drop frames” and, as noted in the company, it affects the perception of the user.

During training sessions at WWDC, Apple explained the nature of this phenomenon. The fact that iOS 9 content in apps downloaded as it appeared on the screen. The data cells are loaded directly to the moment when printed. Although the rendering of all of the iOS takes place in a separate UI thread priority mode real time at 60 frames per second, in its current form, the scrolling mechanism can’t keep up this speed. 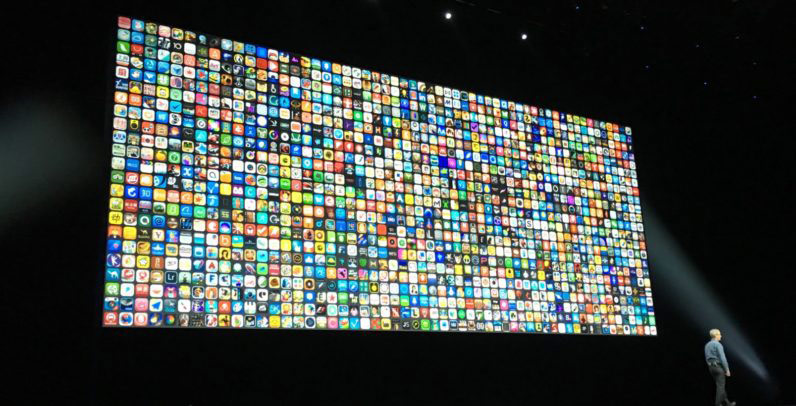 To prevent “drop frames” in iOS 10 the content is loaded for a few milliseconds before displayed. The speed of data acquisition depends on the speed of scrolling through the list. According to Apple, pre-load content of lists provides a smooth scrolling, regardless of their size.

These changes in iOS 10 work by default, developers need to do to use the new function. However, if the new principle of the lists won’t like it, you can disable a single line of code.

On YouTube you can stream the screen of the iPhone

Mega Limited has released a new version of the official client MEGA for the iOS platform. The updated application is now available in native resolution on iPad and got a new user interface. MEGA 3.0 boasts a “clean and simple” interface corresponding to the design language Apple. The updated program allows you to search and […]