Official representative and distributor of Meizu in Russia, announced the launch sales of the smartphone Meizu Pro 6. The media device is often called “the best iPhone clone”. 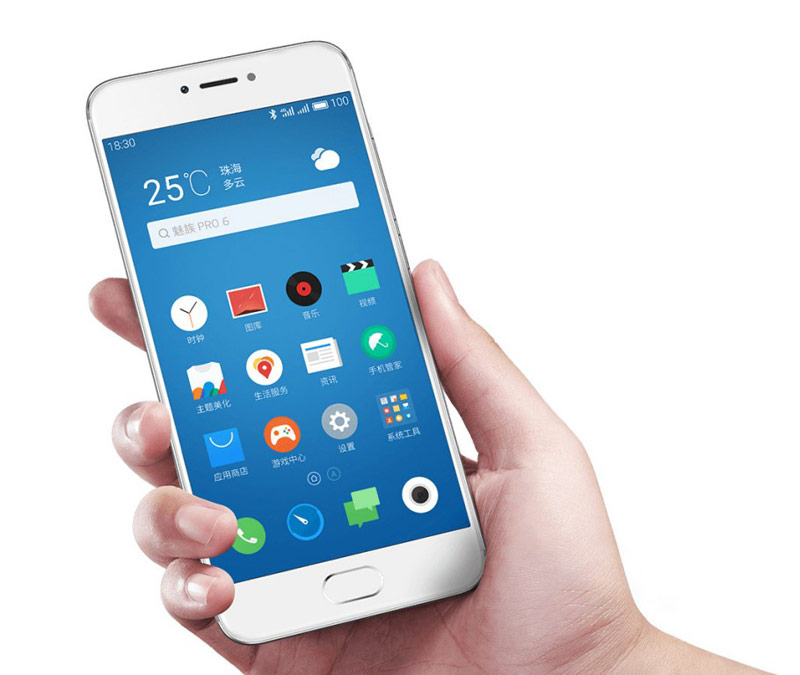 It is easy to see that the design Meizu Pro 6 resembles the Communicator Apple. This is not surprising, Meizu is the most famous manufacturer of clones of “Apple” products. His first clone she presented in the beginning of 2007, less than a month after Apple founder Steve jobs showed the original iPhone to the General public. In 2010, jobs was accused Meizu in stealing ideas and intellectual property and sought a sales ban of its products. 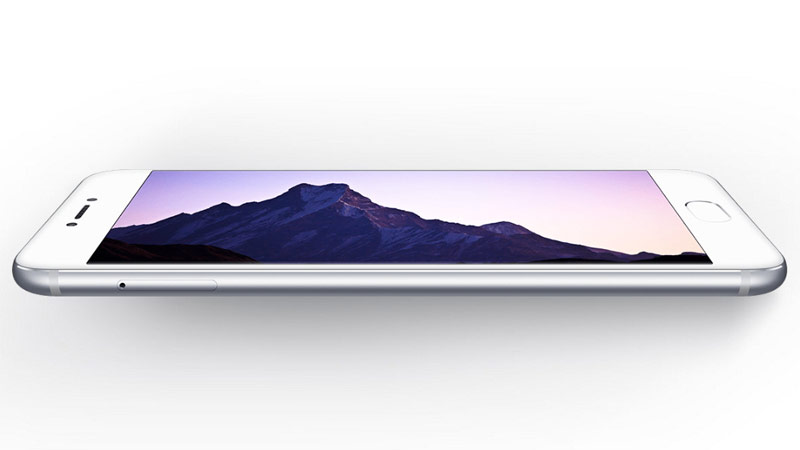 Meizu Pro 6 dressed in all-metal housing and equipped with a Super AMOLED screen. The device has got the function of 3D Press — analog 3D Touch on the iPhone 6s. The manufacturer also released a 3D Press Kit to developers, using which they can add functionality to your app. 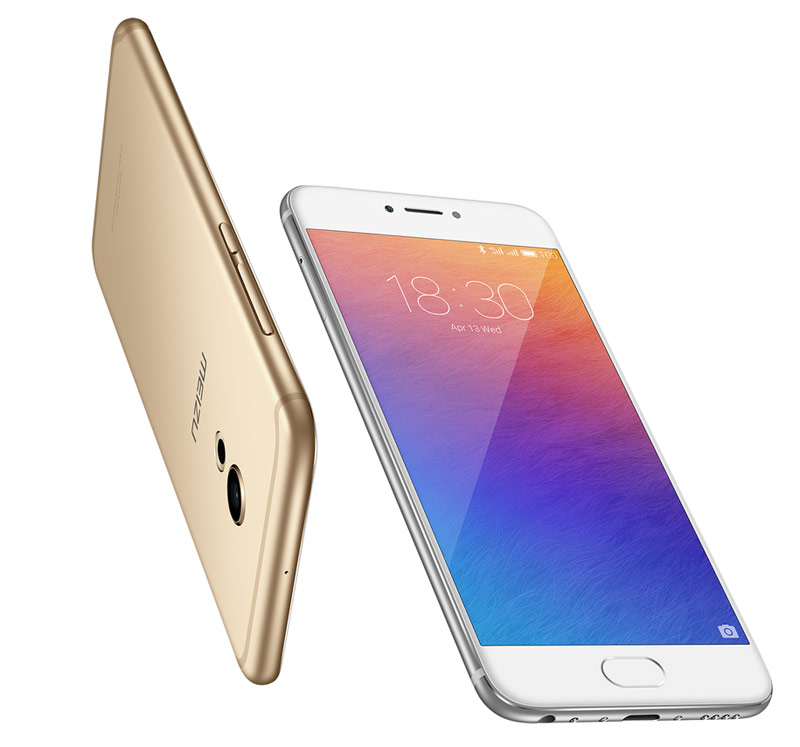 Presenting the smartphone, Meizu did not fail to compare the new product with the iPhone 6s, stating that in the external elements of the case on her smartphone 48% less plastic than the “Apple” phone. This is mainly achieved by more subtle lines on the rear panel, which are designed to work antenna.

The composition of the Meizu Pro 6 includes a 5.2-inch Full HD display, 10-core processor MediaTek Helio X25 with a clock frequency of 2.5 GHz, 4 GB RAM, operating system Android 6.0 with a proprietary shell Flyme, the battery 2560 mA·h with fast charging, a fingerprint scanner. The main camera has a resolution of 20.7 megapixels, fast autofocus (0,07) and the ring flash of 10 LEDs of two colors, the resolution of the front — 5 megapixels. The possibility of installing memory cards in a smartphone there. 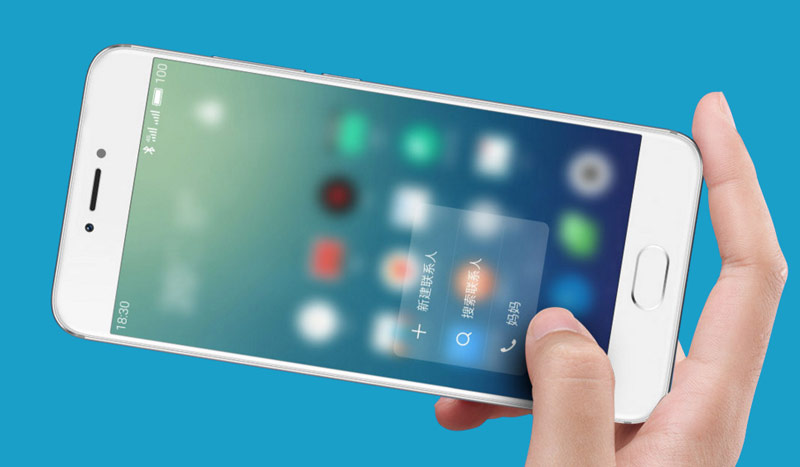 Currently, users in Russia are invited to book the black edition of the Meizu Pro 6 will later be available devices in gold and silver colors. Those who pre-ordered with 100 percent advance payment, you will receive a branded stereo headset Meizu HD50, the retail price is 6 000 rubles.

Test the Apple iPad Pro and Pencil: what do you think the professional designers at about a 12.9-inch tablet Apple

Is the AirPods made a track Down Marian hill real hit