Google launched an advertising campaign of its applications on iOS devices. Going to the main page of the site google.ru iPhone and iPad users can see the banner with the inscription “The best of Google for the iPhone.” 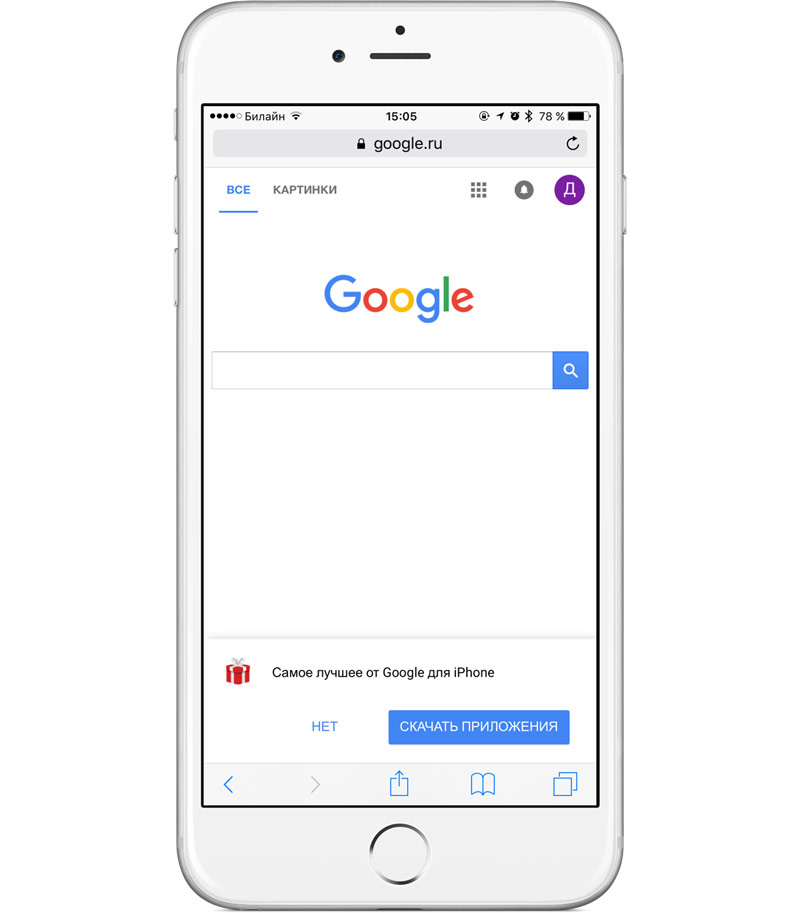 If you open the main site the search giant in the mobile browser service will be offered to the best Google applications for iOS. Click on the button “Download application” section of the App Store opens up to all Google apps for iPhone and iPad. In the list for smartphones, with about 50 titles on the iPad – about 40. Among them, in addition to the well known Google Maps, YouTube and Chrome are Snapseed, Google Authenticator, Android Wear, Google news and others.

The list of mobile applications for the Apple platform soon will join another application. According to the latest information, the company is developing a new mobile messaging app, which will, among other things, the chat-bots. The latter would answer the questions people raised in a free form. 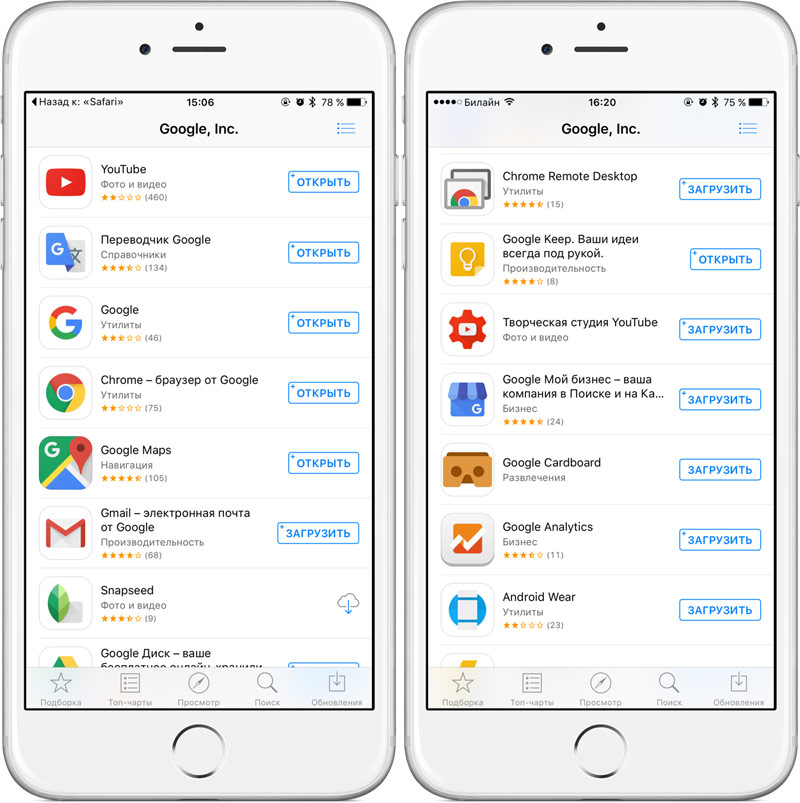 This will be done by analogy with their search engine and as a competitor to WhatsApp and other messengers. According to the WSJ, chat-bots will be looking for answers to questions and to answer them. Strictly speaking, Google already has a base for such developments. Back in the summer was presented AI bot that learns how to dialogue with people on the basis of the scenarios films.

How soon should we expect the release of the messenger app from Google, is still unknown.

READ  The Binding of Isaac: Rebirth – Saga of birth and death

Apple bought a company known Metaio, a leading development and improvement of augmented reality technology for computers and mobile devices. Metaio, a German company with its headquarters in Munich and branches in San Francisco and Dallas. in 2013 she presented the product Metaio SDK that allows developers to use the content without prior encryption to […]

About 7-8 years ago a games industry veteran Chris Taylor built a sweet but amusing trinket called Space Siege. There were asked to inspect an abandon READ  New items #xboxE3: Update PUBG, Halo Infinite, The Division 2 and other games

Music service Spotify that allows for a fixed monthly fee to listen to any song from its extensive library, released data about its audience. According to the head of the company Daniel Eka, the streaming service has reached 30 million paying subscribers. The last time Spotify has reported on the number of paying users in […]