The App Store went Live Pictures Cam, which allows you to combine the capabilities of conventional photos and videos. The same concept works the Live Photos in the new iPhone 6s. 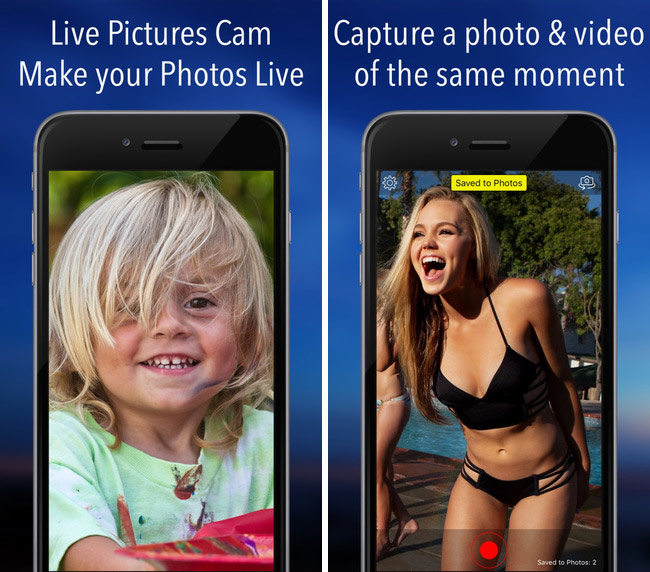 As for the external design and functionality of the app resembles the standard camera in iOS 9. Live Cam Pictures allows you to combine in a single frame static image and video for up to 8 seconds. The user can not only choose the format and clip length is 3, 4, 5, or 8 seconds, but the options and speed of shooting – 15 or 25 frames. Higher speed makes the video smoother, but it also increases file size.

Making a sufficient number of snapshots, the user can send them to other users via iMessage in the standard Photo app. 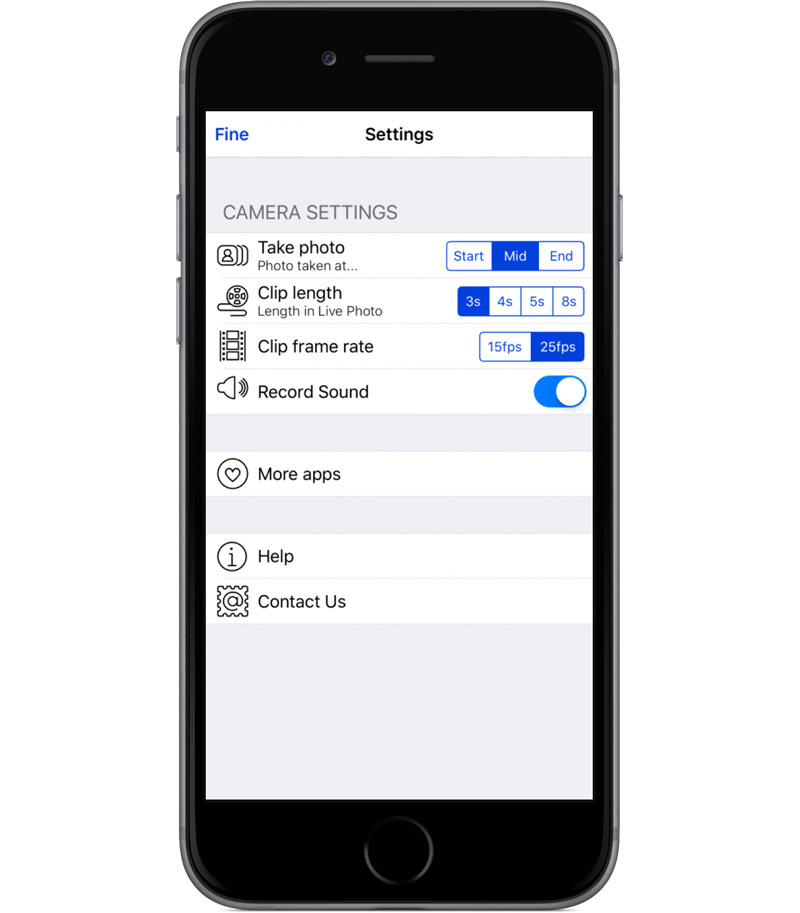 Fundamental difference between pictures from the pictures on Instagram or videos on Vine is that in the ribbon images Pictures Live Cam any frame can “revive” by holding it with your finger. Thus the picture is similar to the GIF and video at the same time.

Footage taken with the app is not just a great way to spice up your photos, but really a new look at how to do photos, sure the developers Live Cam Pictures. To create its own applications forced the “limitations” of conventional images and features Live Photos of the iPhone 6s.

Live Cam Pictures are available on all iPhone models running iOS 9 and above.

Facebook: “did You see that I’m your microphone remotely involved? And I included”

In mid-June 2018 in the Metro newspaper published a report according to which, Facebook has the ability to remotely activate the microphone on the gadget user and to record conversations. Many users repeatedly noted that Facebook offers to them of what people had recently spoken to, but did not have time to search the Internet. […]

How many cameras will the iPad Pro 2019 have? You will not believe

There are only a few weeks left before the announcement of the iPhone 11. However, the light did not converge on the phones. Apple is also preparing to release the iPad Pro 2019. Image from imore.com What will please the new "apple" tablets? iPad Pro 2019 will be a real gift for photographers. And those […]