The first buyers of the iPad Pro started to report serious failure which affects all the model. On the Apple support forum users complain that if a gadget to charge overnight or at least a few hours, after that it ceases to respond to user actions and the screen remains black. Apple acknowledged the fault and issued instructions about what to do in that case, if your tablet stops responding to commands. 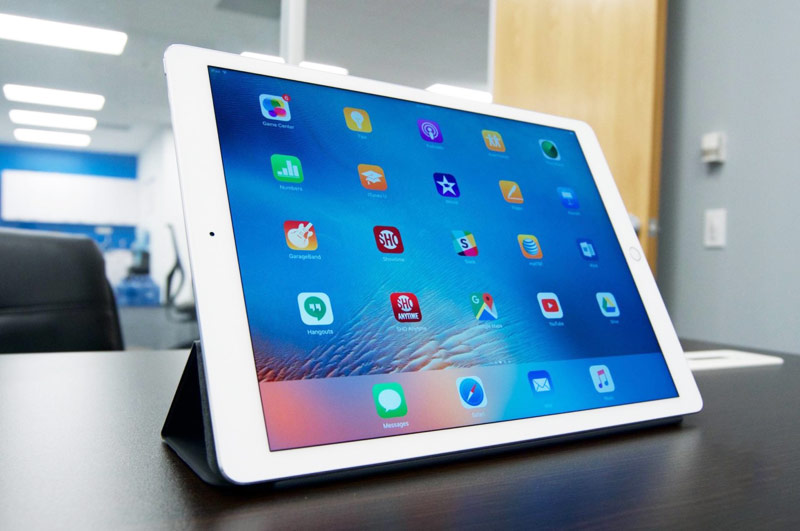 According to Apple, the solution is to force restart the iPad Pro, which is the simultaneous holding of buttons “home” and “sleep” for 10 seconds. After that the device starts to work normally and show the correct battery. The company stresses that this is a temporary solution. “Apple knows about the problem and examining the causes,” reads the company’s website.

Users in the Network offer another solution: to transfer iPad Pro to the charging period in airplane mode. It is assumed that the problem is caused by the backup feature in iCloud, which is activated while connecting the gadget to charge, so another way to solve the problem — disabling backups.

Some users however have reported the problem even after replacing iPad Pro for a new one.

Read also:   New app brings one of the best features of iPhone 6s on the old iPhone

Sources continue in one voice saying that the Samsung Galaxy Note 5 will debut not in September as previously expected, and in August. To move the Korean release was brought about by the September release of the iPhone 6s and iPhone 6s Plus: Samsung expects the Galaxy Note 5 will get more media attention if […]

Media: Samsung borrows the technology of 3D Touch for the flagship Galaxy S7

Last week the company Synaptics announced the Clear Force that is analogous to displays 3D Touch on the iPhone 6s and iPhone 6s Plus. She is also able to detect different degrees of touch screen. According to recent reports, Samsung intends to implement the technology in its next flagship smartphone Galaxy S7, which will be […]

Apple has begun preparing for the transition on the company’s Android smartphones. Simultaneously with the release of iOS 9, the company will offer a tool to facilitate this process: to transfer information from the “phones” on the iPhone offers the most convenient way. “Just download the app Move to iOS to wirelessly transfer data from […]