Although Apple worldwide developers conference (WWDC) will open only next week, Apple has begun training Moscone center West for the event. The event will be held on Monday in San Francisco. 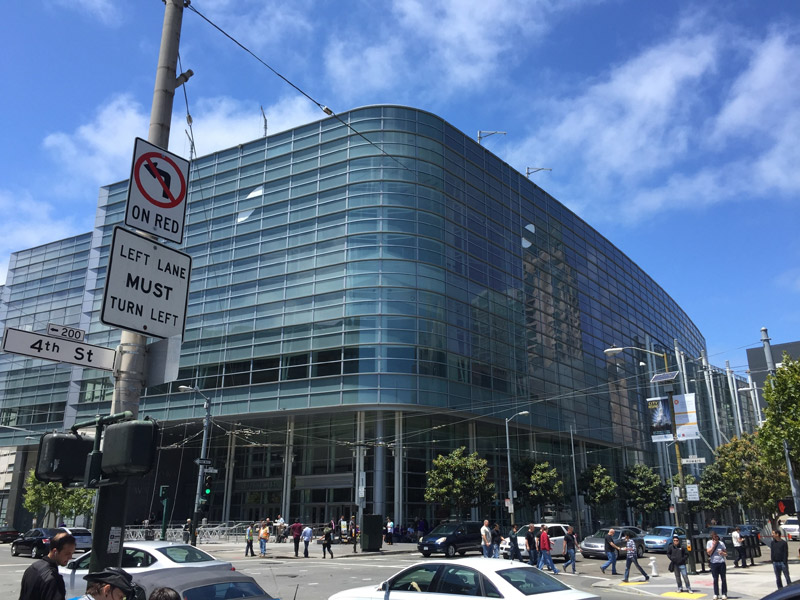 Edition. I posted some pictures of the poster with the Apple logo, which workers set on the facade of the building, which will host the long-awaited event. At the conference the company will present its new software and hardware developments.

The main topic of discussion at the conference will be new versions of mobile and desktop platforms Apple iOS 9 and OS X 10.11. It is assumed that the highlight of the event will be the next version of iOS, which will be positioned as “the most advanced mobile operating system in the world.” Among the anticipated products also new music service Apple Music and Apple TV fourth generation.

WWDC will be held from 8 to 12 June in San Francisco. But the main presentation on the new products, will be held on 8 June at Moscone West 10:00 am Pacific time (20:00 Moscow time). 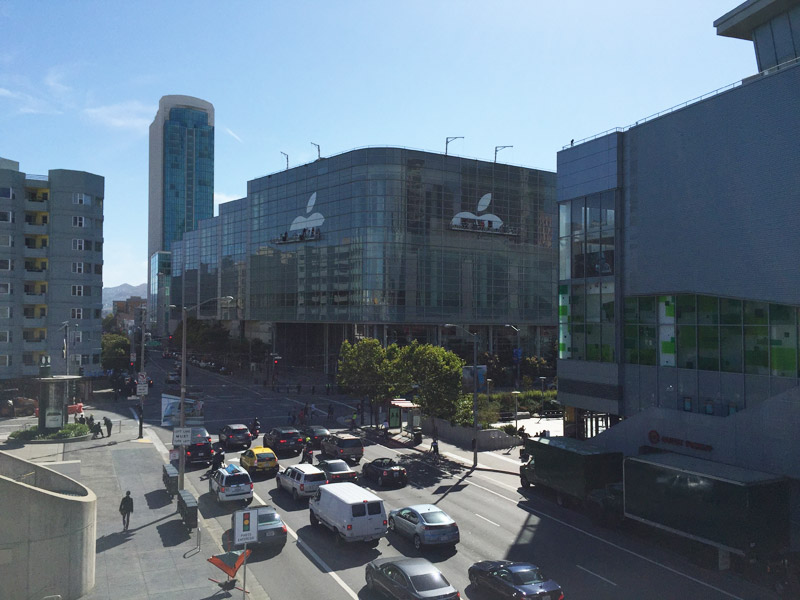 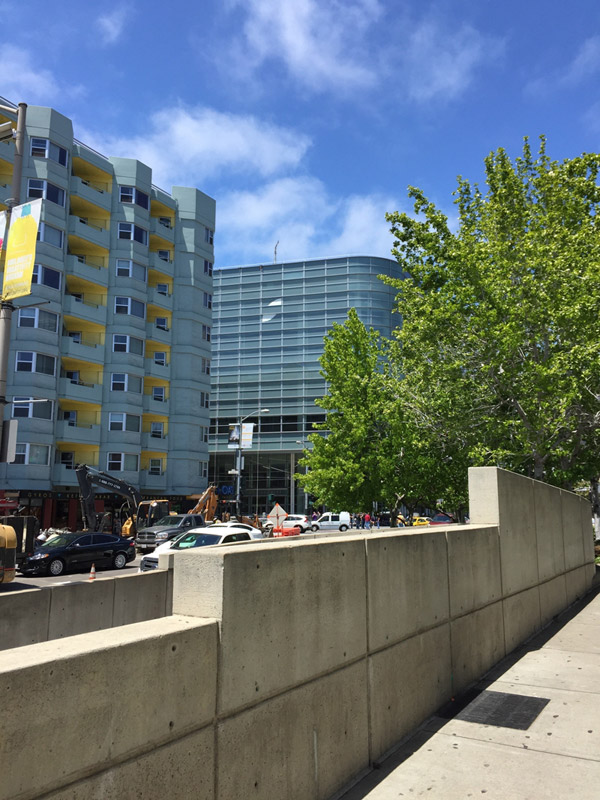 Earlier Apple has confirmed that it will be broadcasting the presentation. On the official website of the company page appeared with the logo of the worldwide developers conference WWDC 2014. Watch the broadcast will be users of iPhone, iPad, iPod touch, Apple TV 2G/3G, Mac and Windows.

Apple will start the production in USA

Apple may assemble computers in the United States, but it will not be a Mac. It is reported Vesti Hitech, citing informed sources. According to the publication, the iPhone maker uses existing facilities in Arizona to build servers and other equipment, which can then be installed in data-centers of Apple around the country. On Apple’s […]

U.S. Bank JPMorgan Chase announced the launch of Chase Pay – payment system that will compete with Apple Pay. According to the information of RBC, the management of the group intends to capitalize on those consumers who use smartphones for simple financial transactions and make purchases. For this purpose, the Bank has teamed up with […]

Elon Musk: Apple turns into a cemetery of engineers Tesla

Founder and CEO of Tesla Motors Elon Musk commented on the idea of Apple releasing its own electric car. According to him, it is not at all concerned about the intentions of the Corporation from Cupertino. Musk believes that Apple will not be able to create a competitive car. The reason that the company Tim […]