The use of metal buildings has created the problem of the reception signal of smartphones, which needed plastic inserts. Previously Android-producers, looking for the iPhone 5/5s, has solved this problem by making plastic upper and lower segments of the back cover. Following the release of the iPhone 6, they switched to horizontal plastic inserts. And now, after the release of the iPhone 7 in the trend were not straight lines, but curved. 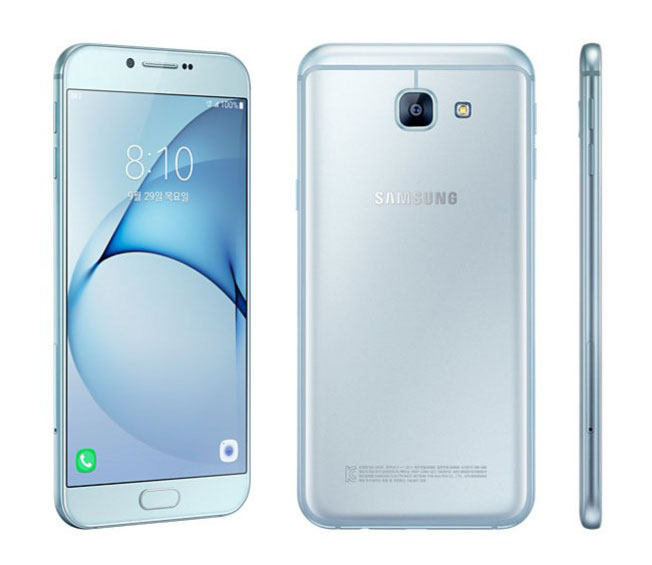 Today Samsung officially presented smartphone Galaxy A8 new generation, which is surprisingly similar location plastic veins on the flagship of Apple – the insertion is located almost at the ends of the top and bottom.

Dimensions of novelty are 156,6 x 76,8 x 7.2 mm weight 182 g. That is, the smartphone is thicker and considerably heavier than its predecessor, which weighed 151 g and had a body thickness of 7.2 mm. changes in the dimensions due to the presence of a 5.7-inch display. Resolution – 1920×1080 pixels, a matrix of Super AMOLED. The performance of the device increased as now the heart is the processor Exynos 7420. 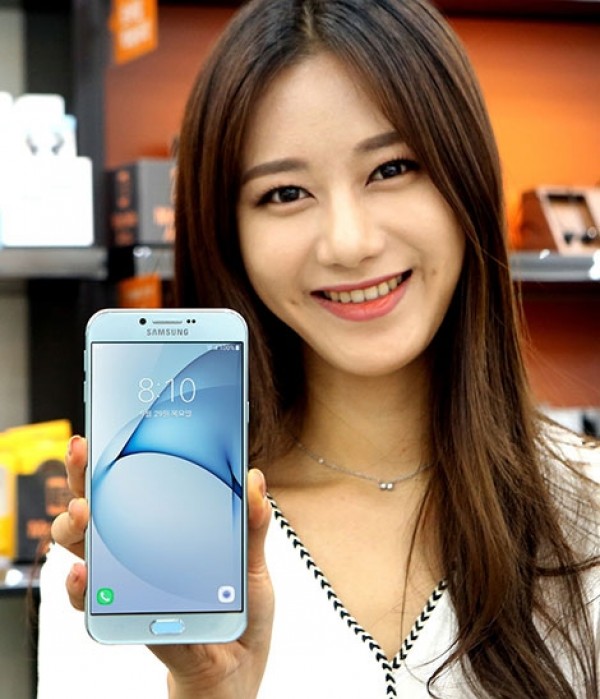 The RAM and flash memory unit 3 and 32 GB respectively. The latter can be expanded with microSD cards. In the presence of 16-megapixel main camera with aperture of F/1.9. The front is characterized by a resolution of 8 megapixels. Battery capacity increased to 3300 mA•h, which should have a positive impact on autonomy.

We should also mention the support functions are Always On Display, which is available only on the flagship Samsung smartphone. In addition, the smartphone supports payment service Samsung Pay and is estimated at $580.

In March this year, the company ESTI presented a case for the iPhone, which is equipped with its own screen and Android operating system. The device appeared on the site Kickstarter, having already collected more than $550 000. Campaign fundraising will continue for another week. Customers can pre-order for $119, the beginning of deliveries is […]

The publication Nowhereelse, a well-known publication of the “spy” photos yet to be announced technology, have posted pictures of the alleged iPhone 7 and iPhone 7 Pro. Blogger does not give an absolute guarantee of authenticity of the photo, but consider them to be the most plausible image of the future smartphones Apple. It is […]

Footballer “Spartacus” I bought a gold iPhone for 3 million roubles

The attacking midfielder of “Spartacus” 23-year-old Quincy Promes is the owner of exclusive models iPhone cost over 3 million roubles. It is reported LifeNews. Immediately after the match “Spartak” — “Dinamo”, ended with the score 3:2, the main hero of the match Quincy Promes, who scored a goal in the last seconds of the game, […]