Apple released a public beta version of the update iOS 9.3 beta 4. The release took place one day after the release build to developers. Download public version of iOS 9.3 beta 4 can iPhone and iPad users from among those who request the testing program. 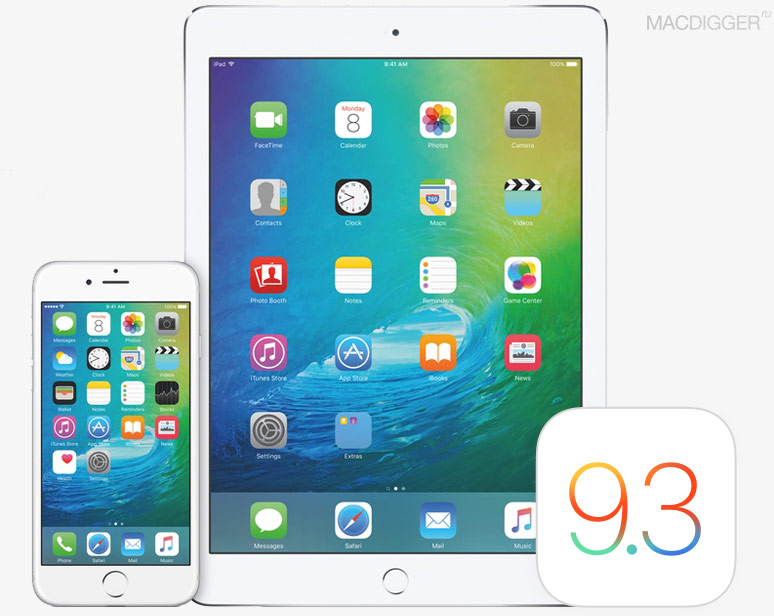 Changes in the fourth beta has been a bit: Apple has corrected some errors in the release, reported by users and developers, have improved the localization. The company fixed the bug that turns the iPhone into a “brick” if you change the date, and changed the button design Night Shift in control: she used to be made in the form of an eye with the icon of the moon, now it is a pictograph of the sun with the moon. The full list of changes can be found here.

In addition to the mode Night Shift, correcting the colour temperature of your display according to time of day, the update will bring the function of protecting individual entries in the Notes application with a password, the new 3D Touch gestures and new sections with information about activity in the Health app. In addition, after the release of the Apple Watch owners will be able to connect to your iPhone some models of smart watches at the same time. 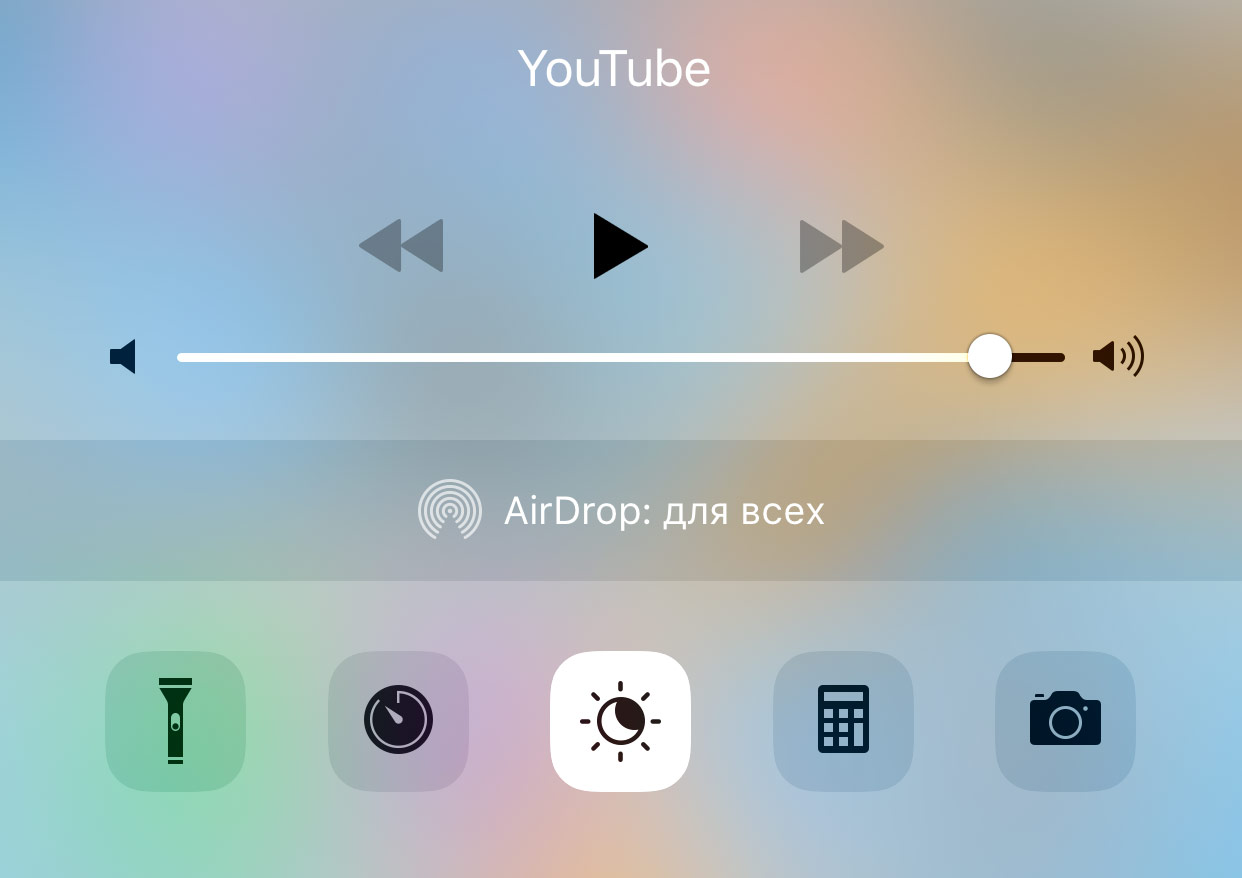 Right now everyone can download iOS 9.3 beta 4. It’s enough to pass short registration on the website of the company. The third test release contains improvements in security, interface update, support Wi-Fi calls to Verizon and some other changes. Read more about all the enhancements in this release can be found in this article. iOS 9.3 is available on all smartphones and tablets from Apple which support iOS 9.

“To join the beta program Apple, just sign in with your Apple ID account. You will receive an invitation code that will allow you to download and install the iOS and OS X, says on the Apple website. – If you encounter a bug that needs fixing, please report it directly to Apple using the “Assistant feedback” (Feedback Assistant)”.

The timing of the public release version of iOS 9.3 yet to be announced. According to preliminary information, the update will debut simultaneously with the presentation of a new product Apple – iPhone 5se – in March of this year.

Moscow authorities have launched a Russian equivalent of Pokemon Go with Choi, Gagarin and Pushkin

The Department of information technology of Moscow has announced the launch of a new mobile apps Discover Moscow. Photo” that offers users to catch virtual doubles of iconic and historical figures to be photographed with them. The app works on the principle which has become extremely popular over the last month Pokemon Go, the position […]

Powerbeats Pro is already sold in Russia. How much are?

The release of Powerbeats Pro headphones took place 2 months ago. Alas, exclusively in the USA. Russian fans of Apple could only wait. Image from ilounge.com And now the day has come. Wireless Powerbeats Pro officially presented in the Russian Federation. Good news for those looking for an alternative to the AirPods. Powerbeats Pro is […]

Pre-orders for the iPhone 6s and iPhone 6s Plus three days after the start of sales of new devices this past Saturday, striving for a record 10 million devices. About it Apple representatives told CNBC. And again the American giant reports about the high interest of the users to the new iPhone. In June 2010 […]