On the background of rumors about the development of edge-to-edge iPhone 8 company ZTE plans to introduce a smartphone, most of the front panel, which also will be occupied by the screen. The model has not yet received a name, but it rendernye image has already appeared in the Network, so it is known that the novelty will be released in a series of Nubia smartphones. 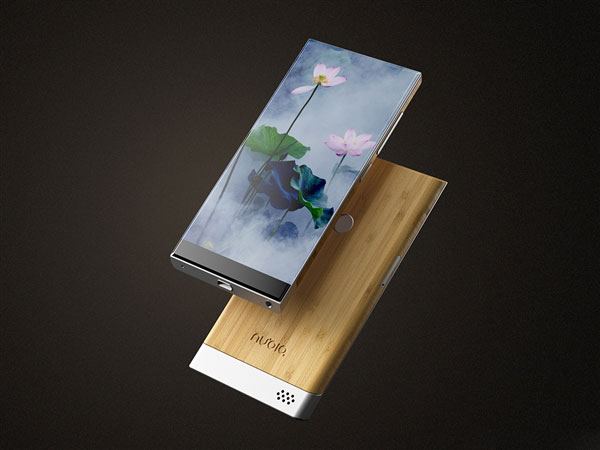 The front panel ZTE Nubia will be almost fully occupied by the screen, which will be performed in a frameless design. A small frame will only be present in the lower part under the screen. In addition, this model will have a range of very unusual solutions. 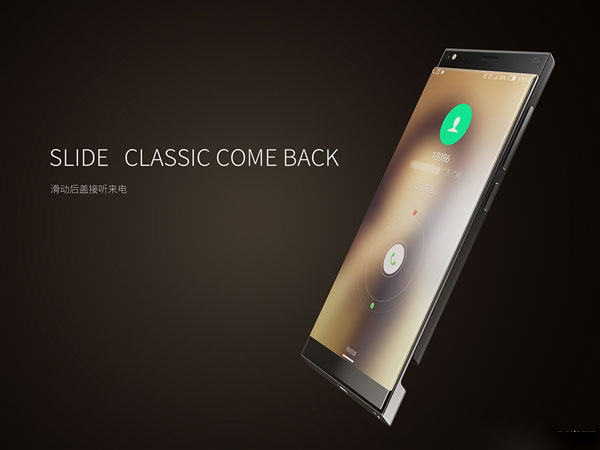 The model will get a sliding back panel design. This will not be a slider in the conventional sense, since it will be possible to move only slightly, only for the appearance on the screen of the front camera lens. But this rear part also will receive interchangeable panels: users will offer metal, wooden, leather and other options. 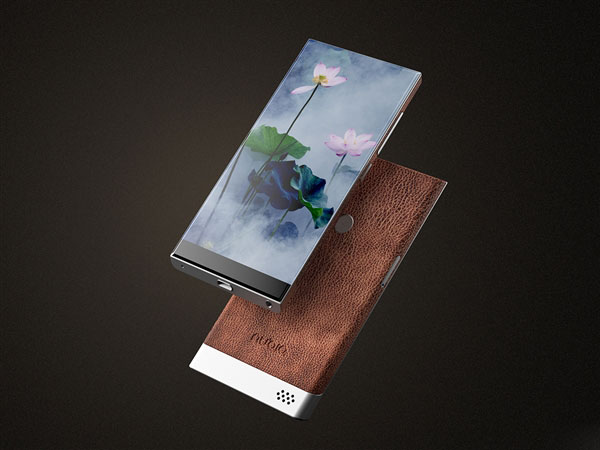 In this regard, ZTE will copy Motorola, offering if you wish to choose from the panels of wood, metal, leather and plastic options. 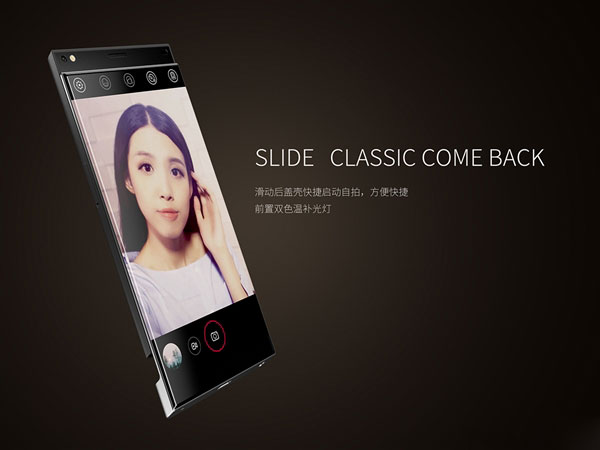 The fingerprint scanner smartphone will be located on the rear panel of the smartphone, in their usual places on the right are the power button and volume controls. Also visible USB connector. 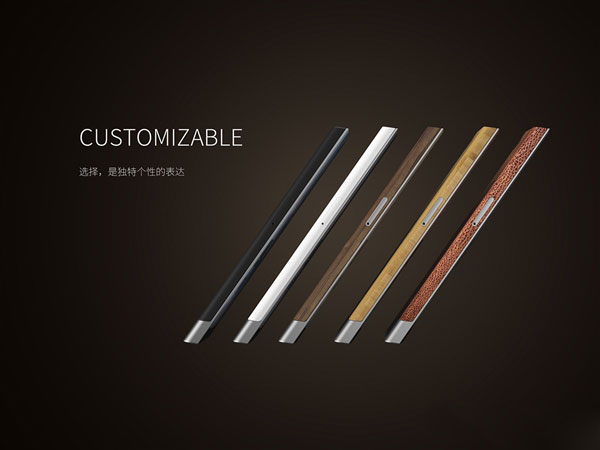 Technical details about the smartphone are not reported. Roughly the device will be available in the first half of 2017.

READ  Meizu has introduced a fitness bracelet Band for $33

Had you ever experienced that after seeing a picture of a new gadget or a cool drone that you eerily want to know more about him, but the information was not? Previously, it would be a tragedy, but now there are several services a reverse image search. In other words, you can find images on […]

Apple released the third beta of iOS 11.2 for developers. In iOS 11.2 beta 3 Corporation, apparently, focused on fixing bugs, improving performance and improve the autonomy of devices. Significant changes in the system are detected. The size of the update is 100-150 MB, depending on the device. Earlier in the first beta version of […]