Russian smartphone YotaPhone third generation will be released in early 2016. Such information includes GSM Arena, referring to sources in the company ZTE. Announcement of new products due in the first quarter. 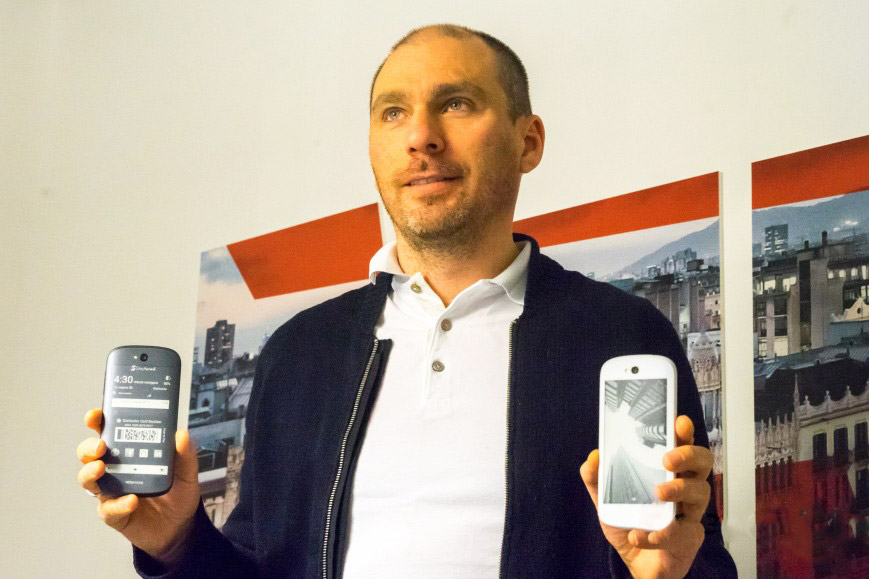 The next generation Yotaphone will get logical name YotaPhone 3. The exact date of the publication does not mention, however, notes that the original Yota Devices hopes to release a batch of 100,000 units.

That Yota Devices has been working on the successor to the Yotaphone 2 was announced earlier this year. As stated by the head of the company in North and South America Matthew Kelly, the next generation of the product line will include two models: the YotaPhone YotaPhone 3 and 2c. The latter will become more affordable smartphone.

Unfortunately, the exact characteristics did not call us, but we learned that the YotaPhone 3 will be thinner than its predecessor. He will get a faster Qualcomm processor, more RAM, better screen, improved e-ink display and an updated camera.

In addition YotaPhone 3 waiting for us and another gadget Yota Devices is a simplified version of the current flagship, which will be called the YotaPhone 2c. “We have invested a lot of premium features in the YotaPhone 2, but many users say they do without some functions. People want YotaPhone 2c, and we’re working on it,” explained Kelly. 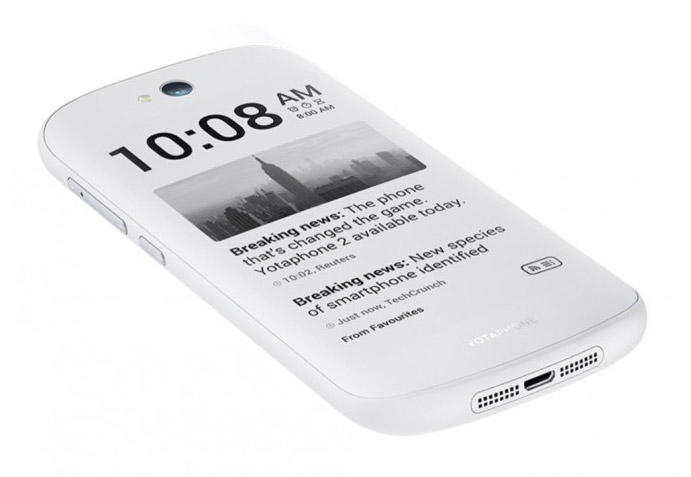 Assembly YotaPhone will be produced in China at the facilities of ZTE. Yota Devices plans to conclude an agreement with the company until the end of the current month.

It is anticipated that the relocation of production YotaPhone in China will reduce the cost of smartphones by about a third. Now YotaPhone 2 in black color is offered for the price of 30 000 rubles, while a few months ago it had a value of $ 40 000. Thus, due to the change of factory final cost smartphone for Russian consumers may fall to 20 000.

Apple Watch first generation had many good ideas, but still the gadget, and its software needed some work in many ways. In the second modification of smart-watches have become so, what was supposed to be: with a responsive interface, increased battery life and waterproof body. In the Apple Watch Series 3 Apple developers implement new […]

Media: iPhone 8 will receive an OLED display made by Samsung and the 10-nm processor

Apple has not released a new iPhone 7, but the Network has already appeared information about the next flagship smartphone of the company. Analyst San Change in his Weibo account announced that in 2017 will be the iPhone 8. According to her, the device will be equipped with new processor, Apple A11, which are designed […]

Meizu introduced in Russia, the flagship Pro 6 Plus with 3D Touch support and is always on display

Meizu opened pre-orders in Russia its new flagship smartphone Meizu Pro 6 Plus, introduced in November last year. The device is made in full metal body with a thickness of 7.3 mm and is equipped with a powerful filling. From 11 January 2017 on the official website mymeizu.ru you can pre-order the new product and […]