Mobile operator Yota 2017 we will refuse packages with unlimited mobile Internet and enter a packages with a limited amount of traffic. This was stated by the head of the company Vladimir Dobrynin. 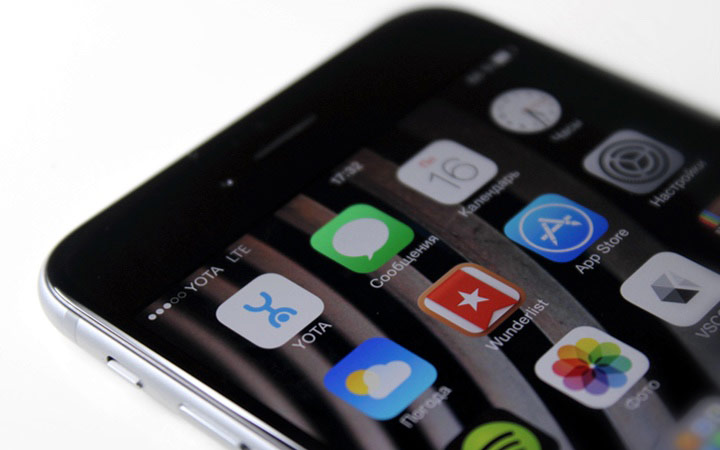 From 25 January, the company changed its approach to pricing of mobile services to new customers: instead of the previously proposed unlimited Internet access Yota introduces the bundling of Internet traffic. The operator explained this by the fact that the original concept focused on advanced users, is almost exhausted.

“We understand that our proposal is not optimal and uninteresting to those who are now joining us. Two and a half years we have become uninteresting — all who wanted, have already joined,” said Dobrynin.

While the existing Yota subscribers the option of unlimited Internet access package is still available. For new users to reduce the cost of tariffs, they will be comparable to the proposals of the “big four”. The exact parameters and the cost of new tariff plans with the head of Yota is not called. 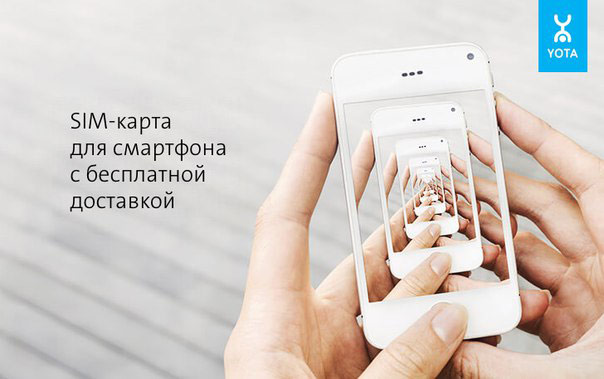 Now the operator generates the cost of the new tariffs. The head of the company stressed that they will be cheaper unlimited offers and comparable with the rates of other operators. Yota also plans to introduce the option of “unlimited” mobile app that will allow subscribers to choose the applications that will not be considered traffic.

Currently, 80% of the traffic Yota account for 10-15 of the most popular applications. The goal of innovation Yota — fold increase in the subscriber base, including through a new audience.

According to Dobrynin, now 85% of subscribers use per month is 5 GB of traffic. “It does not correspond to market conditions. We sell unlimited Internet at higher prices and we is not optimal from the point of view of the market”, — noted in a Yota.

The afternoon of 19 may, the subscribers of “Megaphone” remained without communication. Numerous reports of network problems, appeared in social networks. The company acknowledged the existence of problems and promised to solve them in the near future. “MegaFon does not work in the entire Central region,” – writes in social networks of Danish Fungi. “MegaFon […]

The games set a record for downloads in the App store,

25 reasons why iPhone 7 Plus is better Samsung Galaxy S8+

Flagship smartphones Galaxy S8 and S8+ are considered the best examples of devices presented in the vast Android ecosystem. Samsung has set a goal not only to rehabilitate after the failure of Galaxy Note 7, but even to rethink the very concept of a “smart” phone. The authors of the project PhoneBuff actively used Galaxy […]