“Yandex” has decided to raise the subscription price for streaming service “Yandex.Music” up to 299 USD per month for users of iPhone and iPad. It is reported by RNS with reference to the development team of the service. 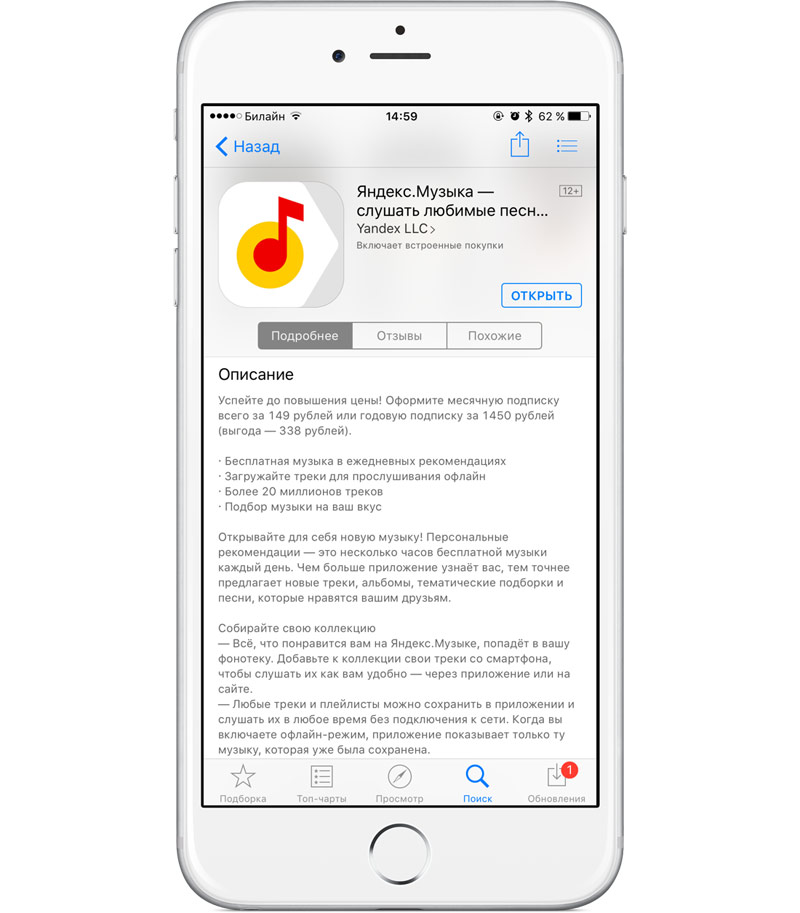 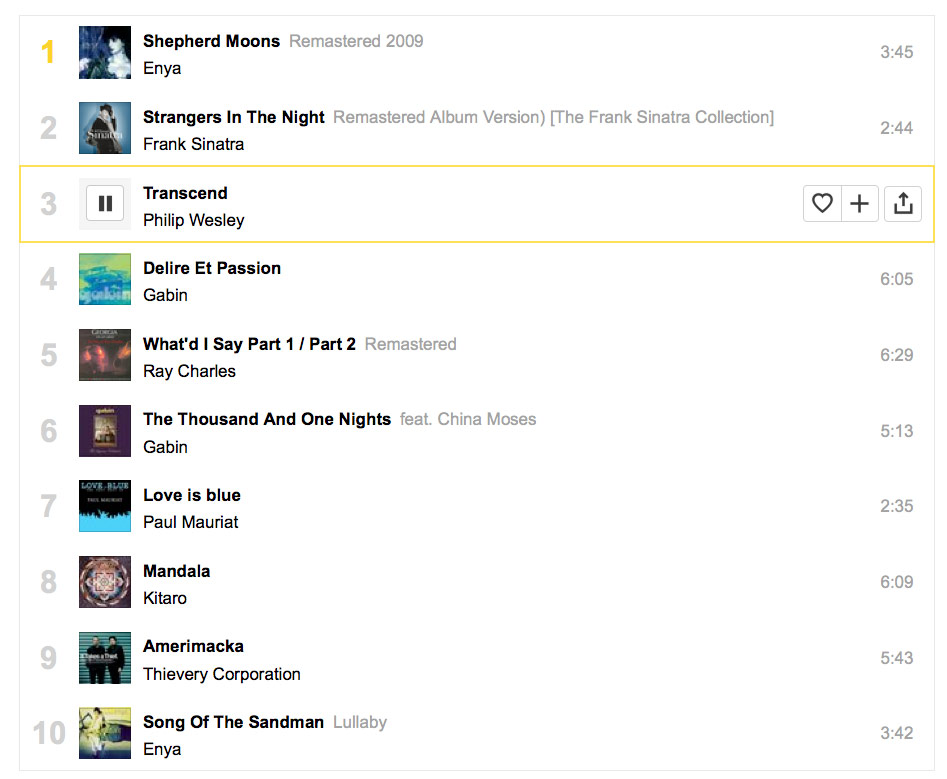 “Profitable subscription — only 149 rubles a month. Very soon the price will increase to 299 rubles a month, but had time to subscribe before the price increase will not touch it”, — stated in the message. – Hurry before the price increase! Arrange a monthly subscription for only 149 rubles or an annual subscription for 1,450 rubles (benefits 338 rubles)”. The developers noted that after prices will rise, managed to subscribe will be able to use the service at the old prices.

As explained in the press service of “Yandex”, the action on freezing prices on “Yandex.Music” is still ongoing. “The subscription price will increase closer to the end of February or beginning of March,” added the company.

“Yandex.Music” frozen the subscription price in the iOS app for users from Russia, Ukraine and Kazakhstan from January 21, 2015 — then Apple announced the price increase on apps in the App Store for several countries, including Russia.

“Sooner or later we will be forced to increase membership, like all other mobile app developers. But while we do our best to ensure that prices remained the same. For example, all those who now manage to pay for a subscription “Yandex.Music” at the old price and will not disable avtopolis, will remain at the old price and the next price spike in App Store”, — said in “Yandex”.

Monthly audience “Yandex.Music” more than 12 million users, according to the internal Analytics tools of “Yandex”. “Yandex.Music” for computers and application “Yandex.”Radio — free.

iPhone 6s and iPhone 6s Plus: review and comparison of the flagships [video]

Traditional the September introduction of the world’s public with the new iPhone on the 9th, it took almost no surprises. All the rumors about new Apple products were confirmed, including the main: the company introduced a new line of iPhone with the letter “S”. We have two devices with two different diagonal of 4.7-inch iPhone […]

Out mobile app for parting

App for Dating is no surprise. Even apps for quick close dates (call it so) is not already the hit of the season. The next stage is undoubtedly the program for soft (or categorical, depending on the situation) separation. There are, of course, versions of the applications with the selection of rings from Tiffany, wedding […]

Rumors: iPhone edition 2018 will have an OLED display Samsung

Despite all the advantages of OLED screens Apple still uses in the iPhone and iPad liquid crystal displays. However, in the near future the situation may change, especially as “smart” clock Apple Watch is already equipped with panels based on organic light emitting diodes. According to Korean publication KoreaTimes with reference to the representative of […]